Typically, bananas are the top-tracked food among WW members. Eggs, coffee, chicken, and apples follow suit. But during the biggest football game day of the season, tracking data suggests that these staples go out the window in favor of some super surprising foods.

Wondering what fellow WW members actually munch on during the Big Game? Look no further than the top tracked foods from game day last year. Here were the dishes members recorded on February 3, 2019, when the New England Patriots took on the Los Angeles Rams. Spoiler: On WW, every food is on the table.

It’s official: WW members love their bacon! Whether they ate it extra crispy on Sunday morning before the Big Game, or as part of a game day snack, bacon was tracked over 32,000 times!
Try it: Horseradish-bacon dip 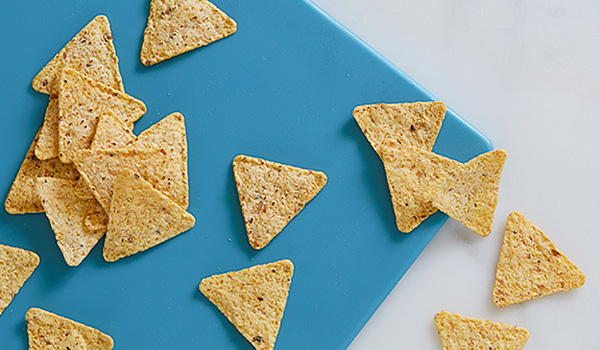 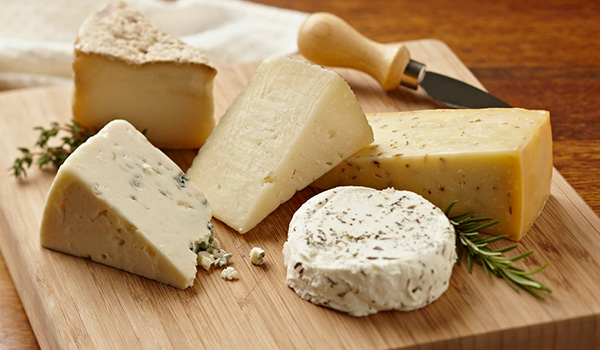 Can you even call it a party if there’s no cheese?! Members were all about tracking cheddar or colby cheese last year on game day, but nacho cheese dip also made an appearance.
Try it: WW cheese 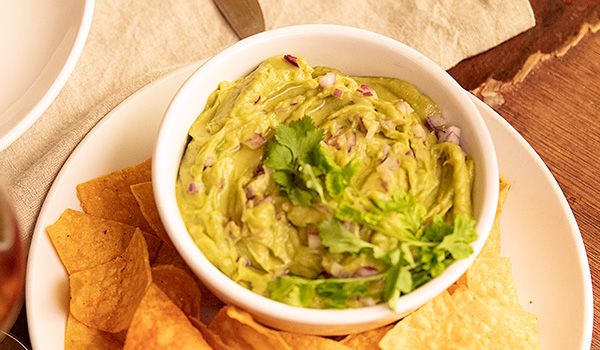 Homemade guac was the fourth most-tracked food on game day last year. Interestingly, store-bought was way less popular, perhaps because packaged versions of this dip tend to have more SmartPoints than DIY alternatives. (Wondering why? Homemade guacamole tends to be prepped with more tomatoes and onions, which are ZeroPoint foods, while packaged varieties often contain more avocado, which serves up 3 SmartPoints per ¼ of the fruit.)
Try it: Classic guacamole 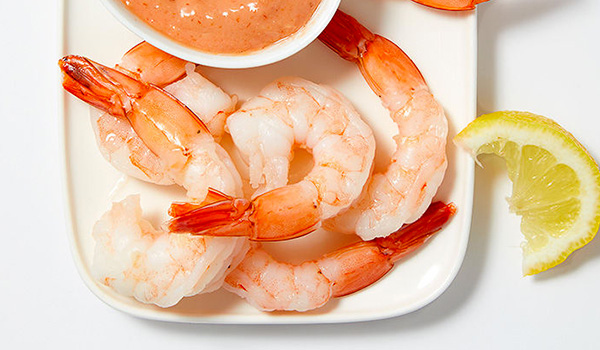 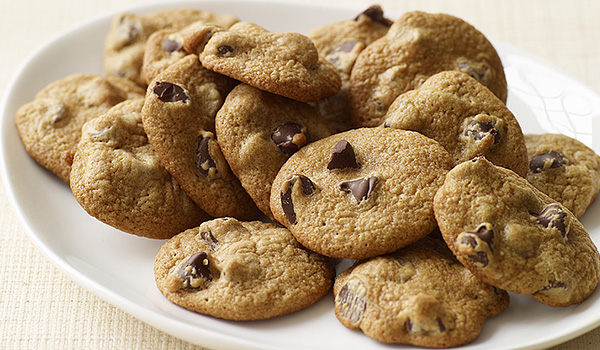 Members didn’t just prefer homemade dip on game day—they also opted for cookies made from scratch. After all, if there’s one thing that might tear a football fan away from the screen, it’s fresh baked goods.
Try it: Chocolate chip cookies

Even though game day foods are notoriously unhealthy, members were all about fresh fruit last year. Because all fruits are ZeroPoint foods on all myWW colors, meaning they don’t have to be measured or tracked, chances are this produce was even more popular than tracking numbers suggest. Fun fact: One of the most popular fruits tracked was pineapple. On pizza, perhaps…?!
Try It: Greek yogurt with berries 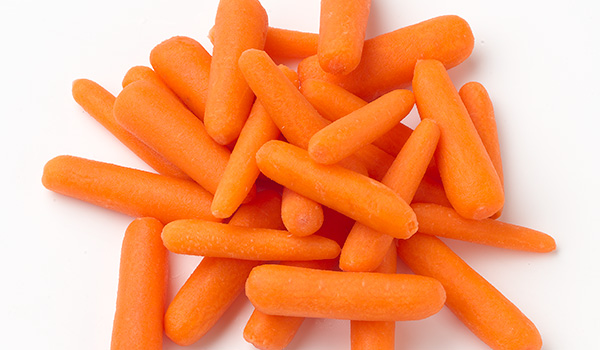 The perfect vehicle for dip (and a common accoutrement to wings), baby carrots were the eighth most tracked food on the last Big Game day. Like fruit, these veggies are a ZeroPoint food that don’t have to be tracked. So it’s possible that even more carrots were eaten than reported.
Try it: Sweet-orange roasted baby carrots 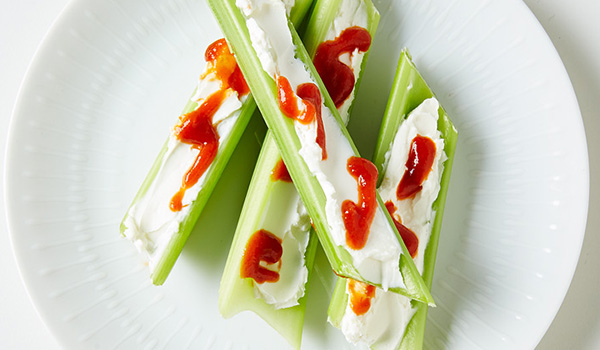 Guess we know who hoarded the game day crudite last year! (Hint: Invite any WW members to your football party?!) Another standard side to wings, celery was the ninth most popular food tracked by WW members with more than 11,000 servings reported.
Try it: Cheesy celery with hot sauce 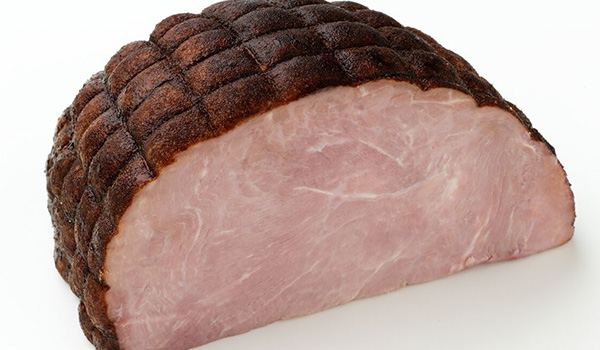 Ham sandwiches, Italian subs, Canadian bacon…no matter how you slice it, members ate a whole lot of ham on game day last year: It was tracked about 11,000 times.
Try It: Ham and swiss turkey rolls 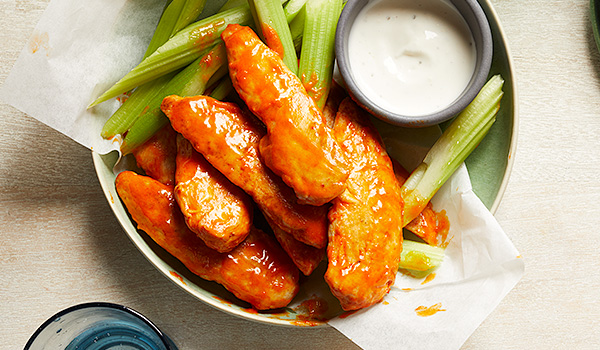 Chicken wings were super popular on game day last year—no surprise considering the food’s broad fan base, which includes eaters on and off the WW program.
Try it: Buffalo wings 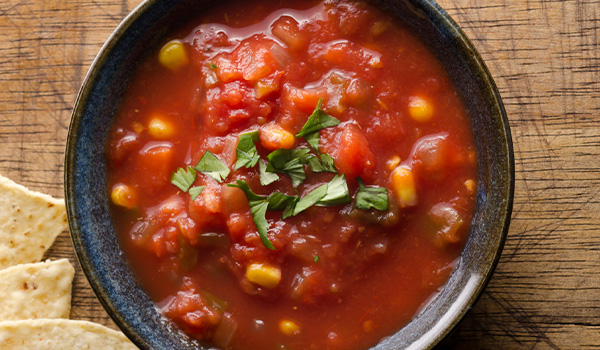 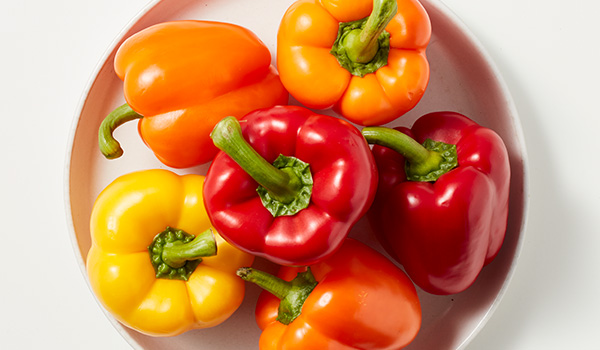 The smart veggie choices keep on coming, with raw red peppers popping up as the thirteenth most tracked food on game day last year. It should come as no surprise considering the versatility of this vegetable: You can serve slices with dip, dice and sprinkle on your nachos, or roast and mix blend it in soup.
Try it: Spicy roasted red pepper soup 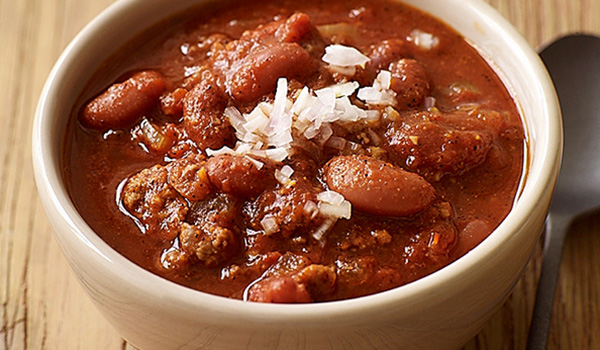 Chili was a popular comfort food on game day last year with most members opting for a traditional ground beef version. Turkey chili and white chicken also showed up among the most tracked foods.
Try it: Beef and bean chili 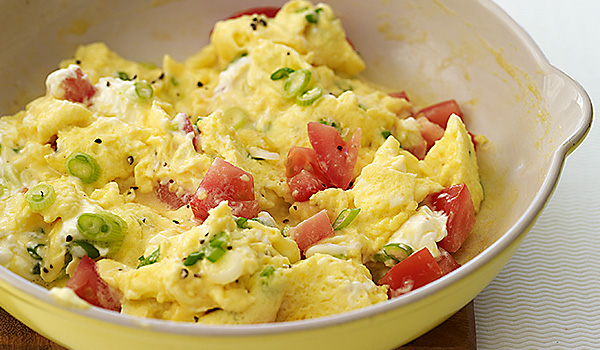 While eggs might not be the first food you associate with watching a big football game, members were all about the high-protein dish last February 3, when they tracked scrambled eggs prepared with milk and butter over 7,600 times.
Try it: Tex Mex scrambled eggs 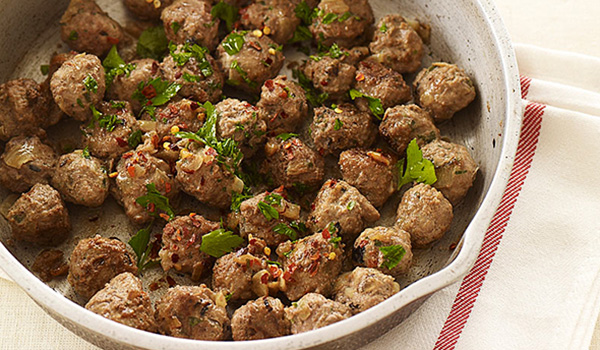 An uber versatile ingredient that can take the form of hamburgers, tacos, meatballs, chilli, or nachos, lean ground beef was the sixteenth most tracked game day food last year.
Try it: Italian meatballs 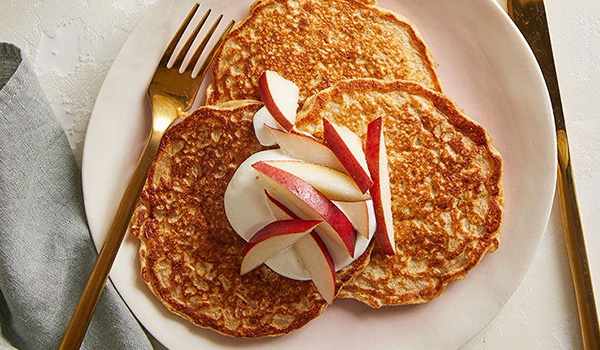 These hot and fluffy snacks made a big impact on game day, with members tracking them more than 7,200 times last year. Pro tip: The next time you make a stack, pile on the ZeroPoint fruit instead of syrup for some natural sweetness.
Try it: Buttermilk-Oat Pancakes with Yogurt and Pear 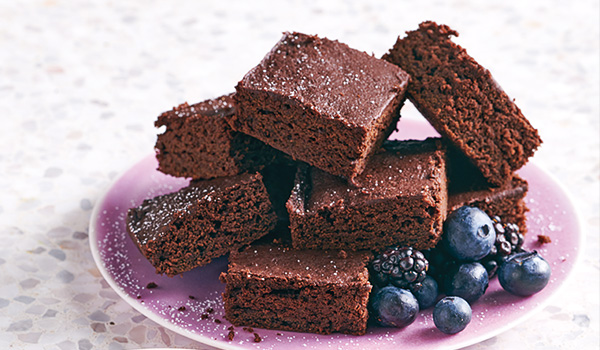 What’s a game day without sweets? Last year, one of the top treats was brownies, including chocolate fudge, triple chocolate, and salted caramel varieties.
Try it: Cocoa brownies 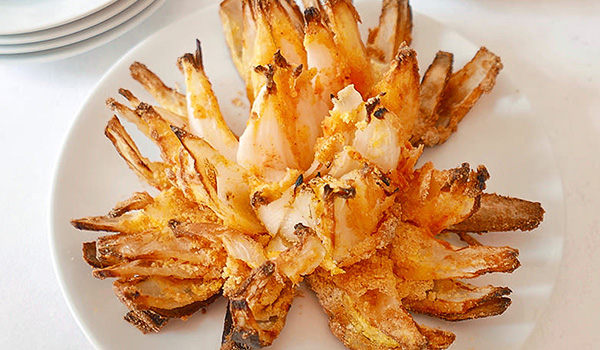 Onions are another ZeroPoint game day food that topped the charts last year. Members likely sprinkled in on tacos or over chili, added it to a sandwich, or pulverized the ingredient to add flavor to a dip.
Try it: Air fryer blooming onion 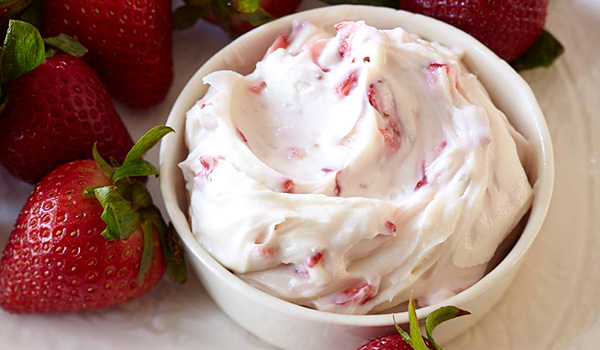 A main ingredient in many dips and spreads, cream cheese made its mark on the Big Game day last year, rounding out the top 20 tracked foods.
Try it: Strawberries with cream cheese dip