*People following the WW program can expect to lose 1-2 pounds/week. Emily and Josh lost weight on a prior program and is continuing on WeightWatchers.

High school sweethearts Emily and Josh D. of Longview, Washington, began dating at 16 and have been inseparable ever since. They married, both became teachers, and now are the proud parents of three daughters ages 7, 5, and 2. After finding success as WW members, Emily and Josh—together, of course—became WW Coaches.

WW: Let’s start at the beginning. When did weight first become an issue for each of you?

WW: Josh, did your feelings about your own weight change during Emily’s pregnancy?

WW: What were some of the other early changes you two made on the program?

E: Before joining, I’d get a large iced caramel white mocha drink with whipped cream every morning. When I looked it up on the WW App, I discovered it was 35 WeightWatchers! I was consuming more than my daily budget for breakfast.

In a Workshop, I asked other members for advice. Someone suggested mixing two shots of espresso with a protein shake that only had two WeightWatchers. Sure enough, it was delicious! 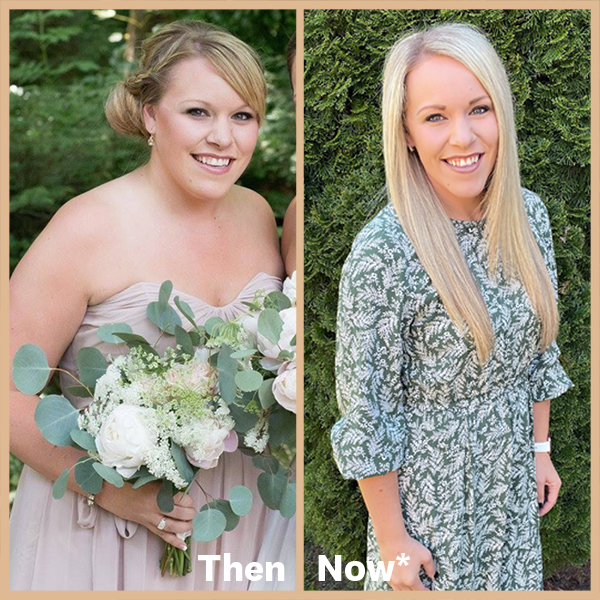 J: I started to pay more attention to the kinds of groceries we bought—we'd use the WW App barcode scanner as we shopped. I was hanging on to a few habits that weren’t ideal, guzzling as many as eight cans of soda every day and eating two hoagie sandwiches for lunch. Soon after joining the program, I cut back on drinking regular soda and started to rely on ZeroPoint™ foods to stay full. Now, when I’m hungry for a snack, I'll grab an apple, a banana, or some pepper strips instead of eating a bag of potato chips. 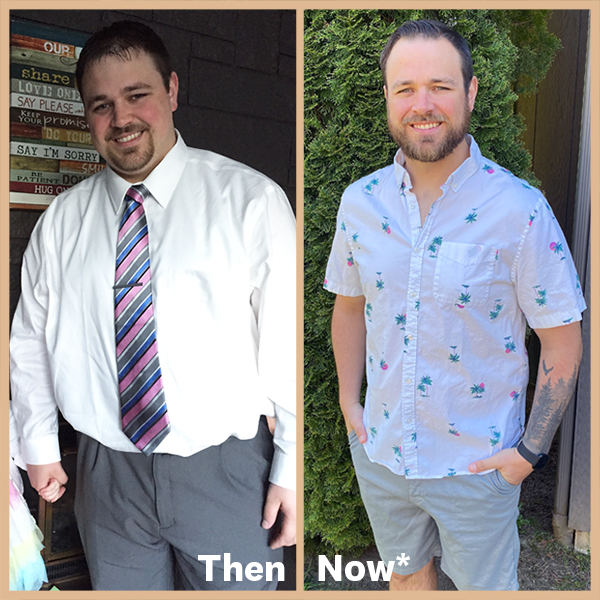 WW: What else has changed for you on your journey?

J: And thanks to losing 64 pounds*, I can now learn dances on TikTok that we record with our 7-year-old every night. For the past three weeks, we’ve been doing little dances and posting them on Instagram! 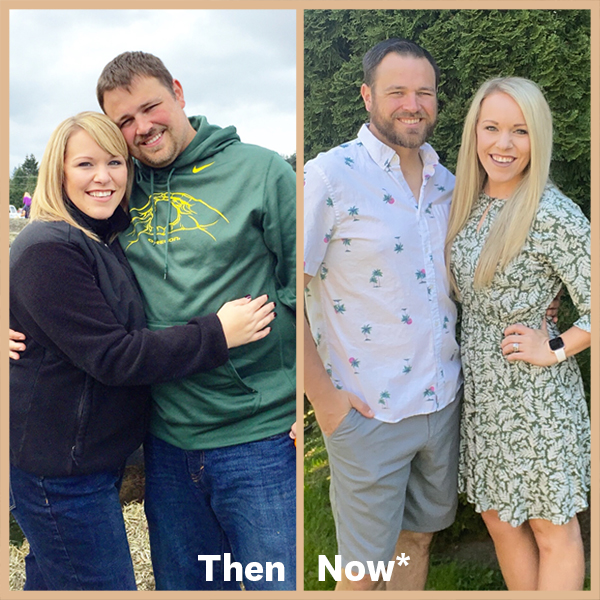 Today: join for as low as $10/month until next spring