When her daughter left for university, WW member Sammie rediscovered her fitness mojo – and her love of Bon Jovi!

"Since getting healthy, I’ve stopped saying ‘no’ when people ask me to go out. " 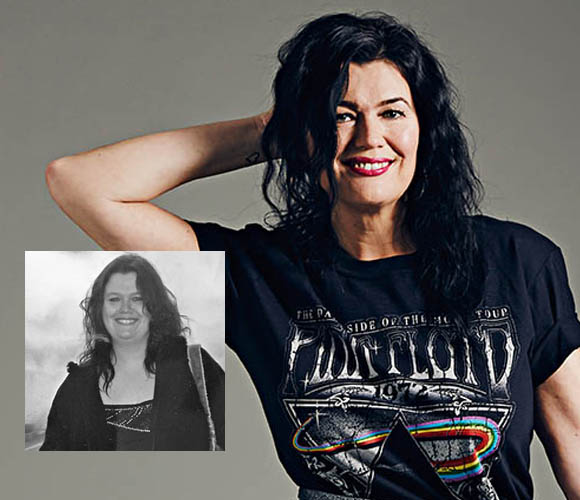 When my only child, Georgina, left home to start university, I felt as though I’d lost my role as a mum. But something good did come out of her leaving home – it spurred me on to make some much-needed changes. Sweet treats had become my downfall and because I don’t eat meat, my meals were often very carb-heavy. So, I decided to join WW.

To help me stay motivated, I’d set myself mini goals, such as losing my first stone in the first two months of joining. I also got more organised, starting with my food shopping. I did it online, which meant I only bought what I needed, rather than picking up extra items that tempted me in the store.

I made some simple swaps too, such as choosing brown bread or Warburton Thins instead of my usual white. For breakfast, I’d fill up on fruit and yogurt, and Quorn mince was my saviour at dinner.

To get me moving, my best friend suggested going for walks together. As we got fitter and lighter, we needed a new challenge, so we downloaded the Couch to 5K app – now we run 5k four times a week!

Since getting healthy, I’ve stopped saying ‘no’ when people ask me to go out. I love music and going to gigs, but I used to avoid socialising because I didn’t want my photo taken and uploaded to Facebook. Now I go out with friends in London to see bands all the time. I even got a picture with Jon Bon Jovi!