"The idea of giving up never entered my head"

Anna walked into her first WW Workshop 8 years ago weighing 142kg, she has now turned her family’s and her own life around.

‘Losing 70 kilos has added years to my life. My greatest achievement has been to take control of my family’s health and turn all our lives around. Walking into that very first WW workshop saved me. It’s as simple as that.’ – ANNA 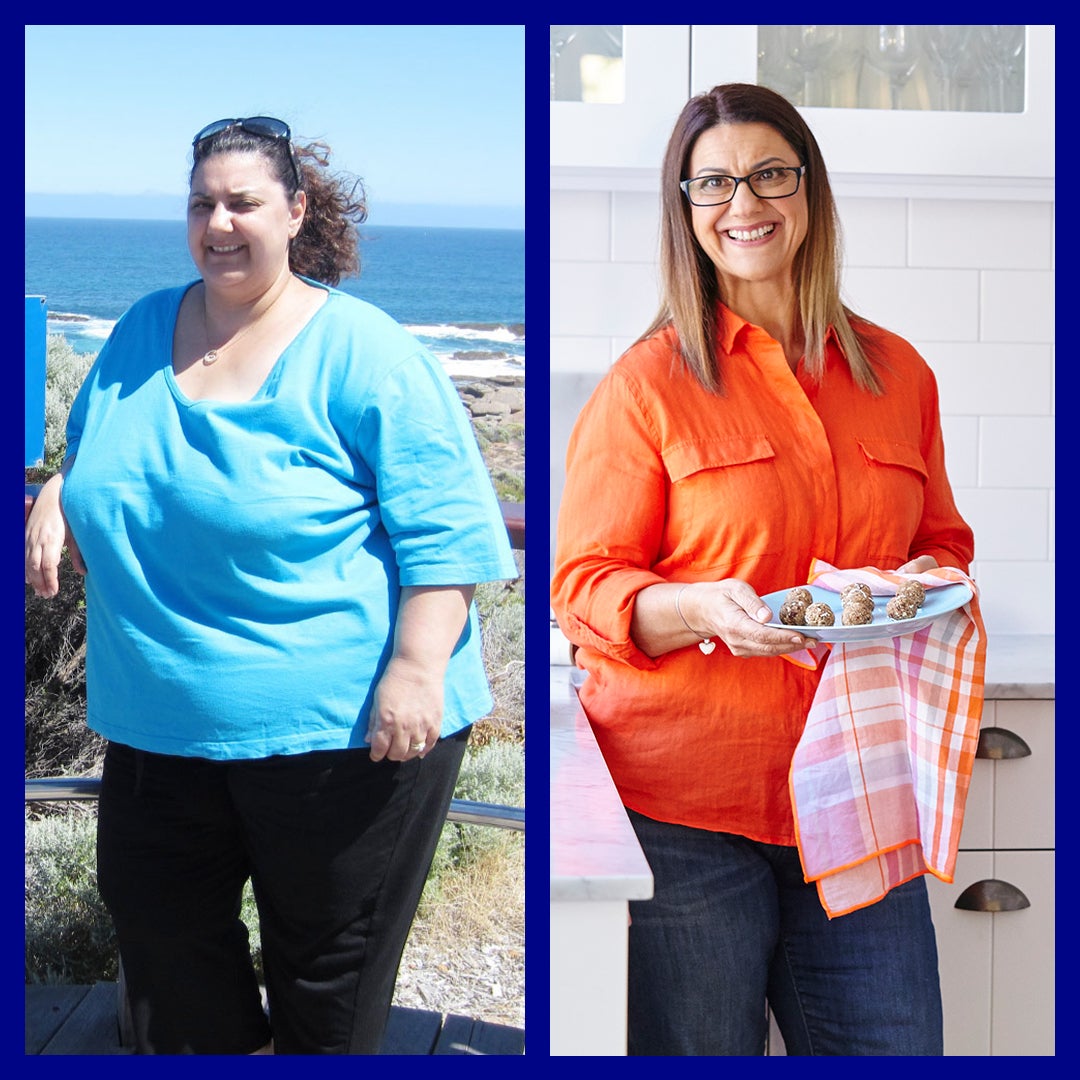 "If you slip up, make the next meal a better one. It’s not a race; the journey is yours alone. It doesn’t matter how long it takes; you’re worth the effort."

Anna Van Dyken is a WW phenomenon! She’s now an online sensation with 37,000+ 'Feed me healthy' Instagram followers, who read her recipes and look up to her as a mentor. "This is my community,” she says. “People feel like they know me. They text and email and ask questions, and I’m honest. I love inspiring and helping others.”

Anna's journey began in 2012 when she watched her son Ethan, then 10 and weighing almost 80kg, struggle to finish a cross-country race at school. “He finished 15 minutes after everyone else and this was my moment. I thought, ‘What have I done?’ Our whole family was obese.”

Four days after the race, Anna walked into her first WW Workshop. “My then-WW Coach, Kristy Archibald, who’s now my personal trainer, said to me afterwards, "The look on your face told a thousand stories. I didn’t think you’d make it." The WW Workshop was very confronting. I was there for Ethan, not for me.” 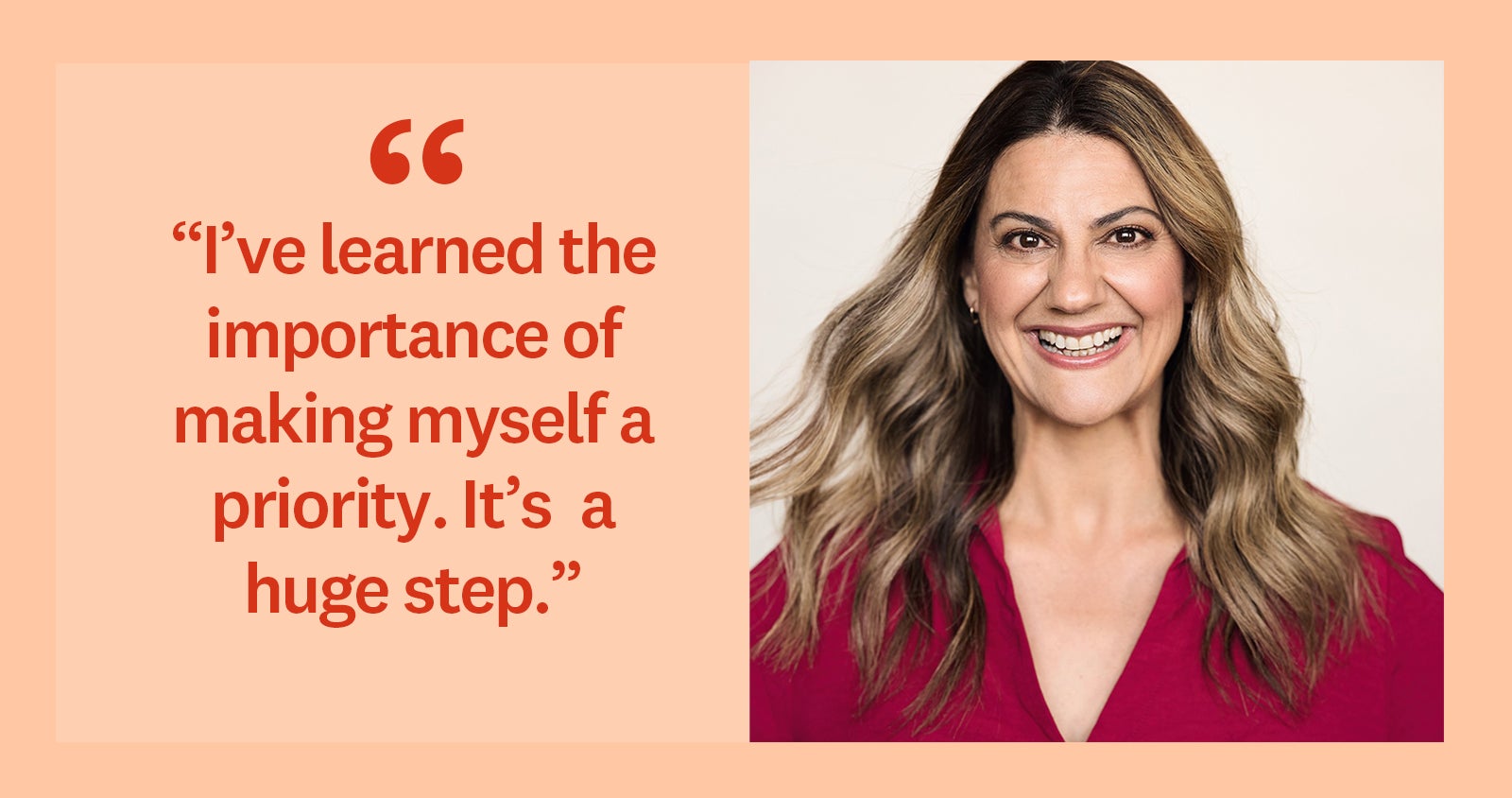 Bouncing back from bankrupcy

A month after Anna started WW, her husband Rodney went bankrupt and the family lost their business, house and cars. “We were at a crossroads. I thought about giving up WW, but Rodney said, "You can’t put a price on your health," so I persevered. I was morbidly obese and the doctor said I wouldn’t see 60; I was scared for Ethan. That same month Rodney was diagnosed with type 2 diabetes, so I decided that making us all healthy was the most important thing.”

Anna says she had to educate herself about food and portion control. “I didn’t know what portion control was. I love cooking and I come from an Italian background where you show your love for people through food. It took time to learn a different way of cooking.”

But once she got the hang of it, the whole family’s weight began to drop off, with Rodney losing 35kg and Ethan losing 16kg. In just nine months, Rodney was able to come off his diabetes medication. For these efforts, and her own weight loss of 32kg after that time, Anna won the WW Inspiration Award in 2013. “Winning the award was very overwhelming because it was done by public vote so I knew that my story had resonated with other people and by telling my story I was helping others,” she says. 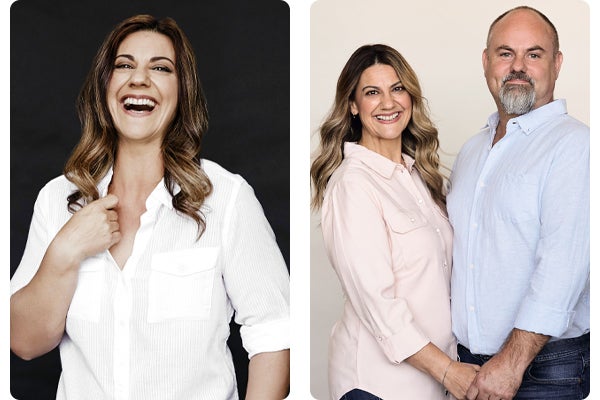 "What amazes me is how my mindset has changed. I’m so proud of who I’ve become.”

Focusing on her family's health

After the award, Anna shifted her focus – from Rodney and Ethan to herself. “I became a priority. Now it was my turn to focus on my weight loss. I was so determined to succeed, nothing was going to get in my way.”

She says she hit some tough times, particularly a weight-loss plateau that lasted three months. “It was very frustrating but the idea of giving up never entered my head. I went back to basics: I put my kitchen scales back on my bench so I could weigh everything and I went back to pen and paper, writing down every single thing I ate. I also tried to shake things up a bit: doing an extra walk or trying a Zumba class.”

She then became more serious about exercise, first increasing her number of walks and working on pace and distance. Then she started to include boxing and has recently begun strength training, which she loves. “I’m so in awe of what my body can do.”

She now dedicates two hours every day to going for a walk or doing something for herself. “I’ve learned the importance of making myself a priority. It’s a huge step.”

Anna has now reached her Goal weight of 72kg, having lost a total of 70kg, and has become a mentor to many members who love her honesty about issues such as her loose skin. “People ask me about it and I’m brutally honest. It’s part of me and it does bother me but being healthy is more important.”

People are also inspired by the recipes she posts on her Instagram and Facebook page, Feed Me Healthy with Anna Van Dyken, most of which are her own creations. “Recipes don’t need to be complicated,” she says. “I want to show people how easy it is to add flavour and to make things look appealing. It only takes five minutes to make something look good and then you’re satisfied before you’ve even started eating.

“Don’t over-think everything. Never feel guilty about a slight gain. If you slip up, make the next meal a better one. It’s not a race; the journey is yours alone. It doesn’t matter how long it takes; you’re worth the effort."

We are so excited to announce Anna Van Dyken's cookbook! Anna in her own words:

"Writing this book took me back to the start of my journey of losing 70kg. My message is to never give up on yourself. I hope my book will help inspire, motivate, and guide you on your own journey and give you hope and encouragement. This book is my way of paying it forward to say thank you to the WW community for your constant support and love. I hope you all enjoy this book as much as I have enjoyed writing it for you."

Pre-order your copy with Anna's story and 120+ of her recipes today!