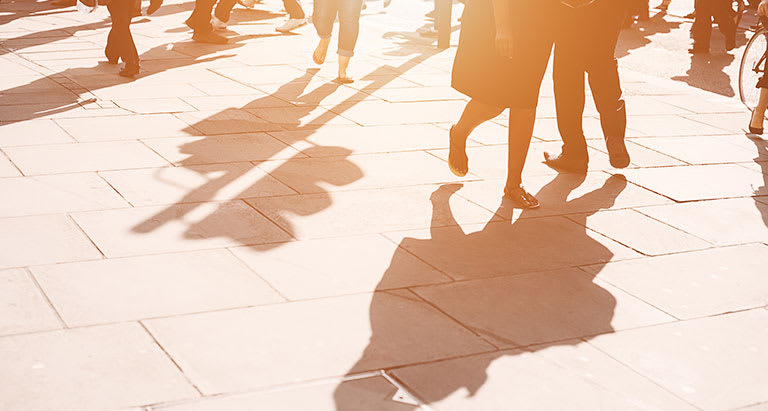 Some spaces have high rates of sexual harassment or violence.
By Mandy Rich

Sexual assault and sexual violence occur everywhere as Chelsea Fuller, communications lead for me too. explains. “What this work has shown people is that sexual violence happens in all spaces in our communities and our societies. It happens in our churches, and in the homes of our family members, in our schools and other institutions, in the workplace—this is not an issue that is isolated to a particular area.” That said, the following three spaces may feel safe but have high rates of sexual harassment or violence.


Women aged 18-24 are at an elevated risk of sexual violence, according to the Rape, Abuse, & Incest National Network (RAINN). Among undergraduate students, 23.1% of females and 5.4% of males experience rape or sexual assault through physical force or violence, or when they’re incapacitated. This risk is even higher for women in this age group who are not in college. These statistics are not exact and in reality may be higher: RAINN notes that sexual violence is notoriously difficult to measure, and there’s no single source of data that provides a complete picture.


Sexual harassment affects people in every kind of workplace setting and at every level of employment. According to the National Women’s Law Center, surveys indicate that at least one quarter of all women have experienced workplace sexual harassment. The organization also reports that in Fiscal Year 2015, almost one-third of all charges filed with the U.S Equal Employment Opportunity Commission (EEOC) involved harassment, and nearly a quarter of those involved sexual harassment.


While the Internet has been an agent of positive change and increased interconnectedness, there is a dark side here, too. According to Pew Research Center, four in 10 U.S. adults have experienced harassing or abusive behavior online; 18% have been the target of severe behavior, such as physical threats or sexual harassment. Young women are particularly at risk for online sexualized forms of abuse: Pew found that some 21% of women aged 18 to 29 report being sexually harassed online, a figure that’s more than double that of men in the same age group (9%).