She turned her family’s health around at the same time, too. Here’s how she did it.

Anna’s review on the PersonalPoints Program

The transition to the new PersonalPoints Program for me was extremely smooth! The new program gives me the choice and control to add or subtract ZeroPoint foods, plus I’m drinking more water and always reaching for non-starchy veggies as my meal base.

Utilising all aspects of the WW app is 100% beneficial! This includes the sleep help as I was finding it hard to form a regular pattern. The app helped me form a better sleep routine which in turn helps me to function better and control my food choices by day.

Today, I feel fantastic! My energy levels have increased, but overall, my mindset is strong and positive. The new Personal Points program has cemented my already good lifestyle into a better one. Over 6 weeks I’ve lost 6 kg on the PersonalPoints Program!

After losing half her body weight over four years with WW, Anna is officially recognised as a WW phenomenon. With more than 43,000 Instagram followers, a popular Facebook page and her own recipe website, she’s released two cookbook, which is both a collection of her favourite recipes and a recap of her amazing journey. But like most people’s, it all started with one lightbulb moment.

“In 2012 I was watching my son Ethan running in a cross-country race at school. He was 12 years old at the time and weighed almost 80kg. He was struggling and finished 15 minutes after everyone else. That was my moment. I thought, ‘What have I done?’. My whole family was obese. Four days later I walked into my first WW Workshop.” 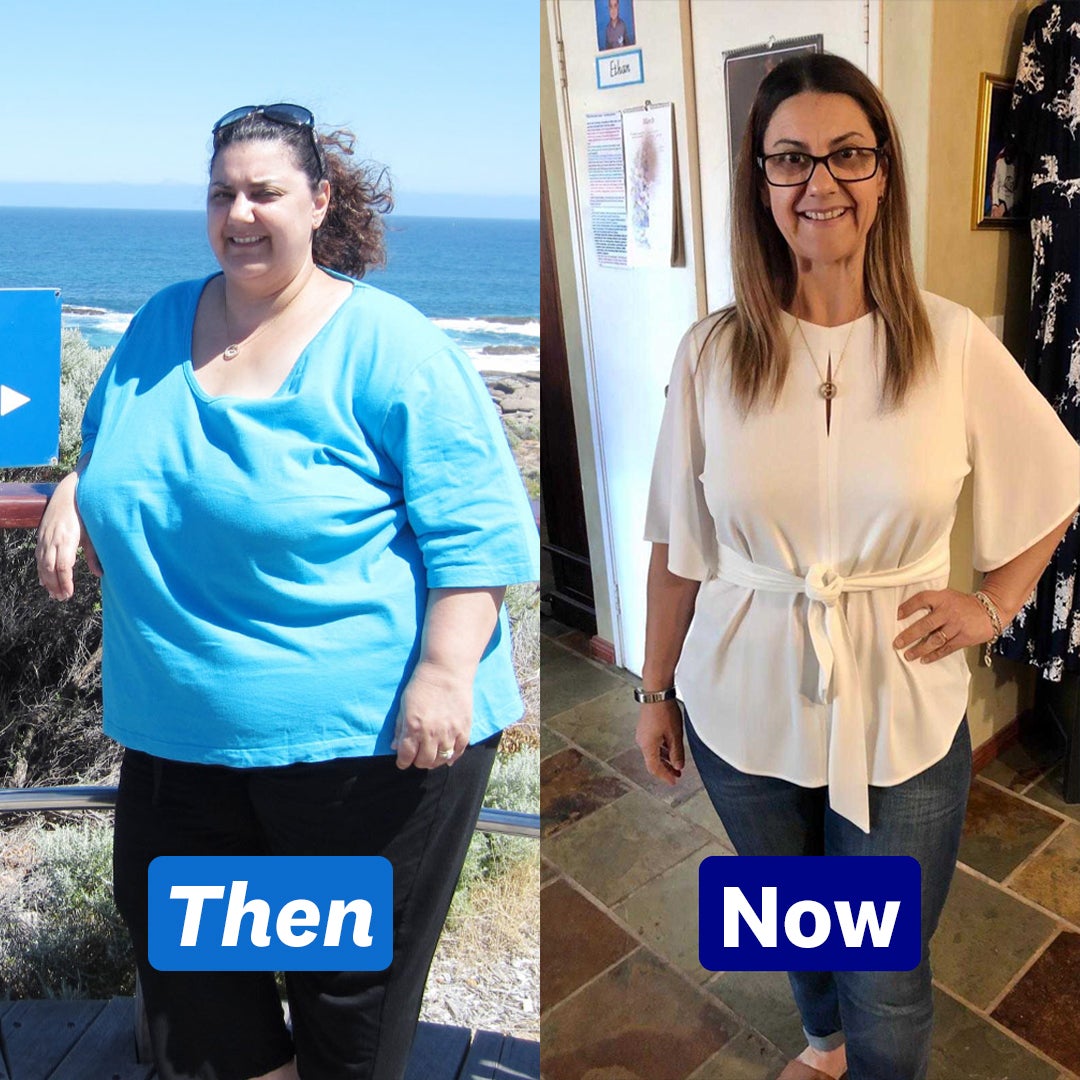 My timing couldn’t have been better

“A month after I joined WW my husband Rodney was diagnosed with type 2 diabetes. And I was morbidly obese and my doctor said I wouldn’t see my 60th birthday if I didn’t do something. But that same month, Rodney went bankrupt and we lost our business, house, cars – the lot. We were at a real crossroads. I thought about giving WW up but I was scared for Ethan, so I persevered.”

The results kept me going

“When I first started, I didn’t know what portion control was. I love cooking and come from an Italian background, where you show love for people through food. It took time to learn a different way of cooking. But I got the hang of it and the weight started to drop off. Ethan lost 16kg and Rodney lost 35kg – after just nine months, he was able to come off his diabetes medication.” 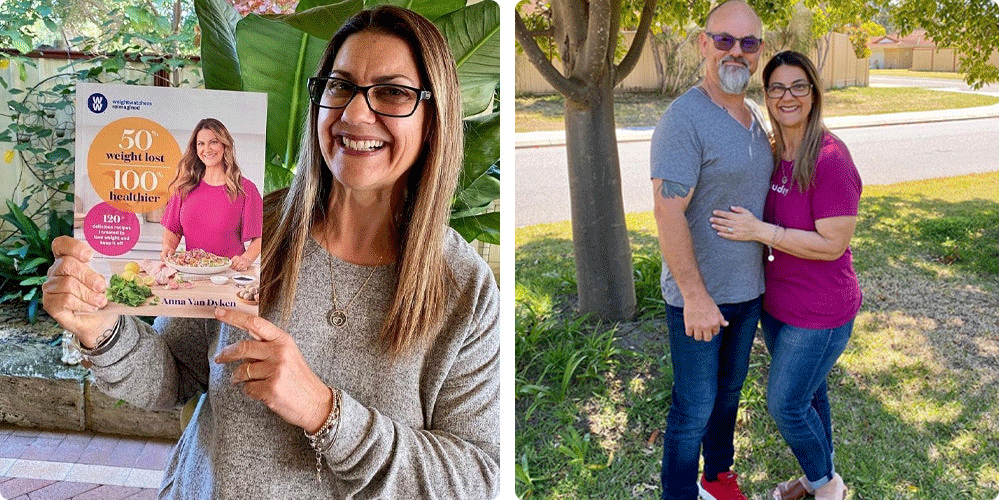 I had to shift my focus

“I lost 32kg alongside Rodney and Ethan and won the WW Inspiration Award in 2013, which was overwhelming because it was done by public vote. It made me realise that my story had resonated with others – and that telling my story was helping others. That award also inspired me to shift my focus so that I became my priority. Rather than simply being about my family, now it was my turn to focus on my health and my weight loss. It was a huge step and I was so determined to succeed, nothing was going to get in my way.”

What to do when hiccups happen

“At one point, I hit a weight-loss plateau that lasted three months. It was very frustrating but at the same time, the idea of giving up never entered my head. I just went back to basics – I put my kitchen scales back on the bench so I could weigh everything that I needed to, and I started tracking everything I ate again. I also tried to shake things up – doing an extra walk or trying a new exercise class. These days I dedicate two hours a day, every day, to going for a walk or doing something for myself. It’s so important.”

“Having lost 70kg to reach my goal weight of 72kg, apart from the fact that if I can do it, you can too, the thing I like to tell others is don’t over-think everything. Never feel guilty about a slight gain. If you slip up, make the next meal a better one. It’s not a race – the journey is yours alone. It doesn’t matter how long it takes, you’re worth the effort.”

Following the success of Anna's first cookbook, Anna has written a second cookbook filled with more that 90 new recipes and tips for how she has maintained her weight loss. On sale at major bookstore retailers.

You can find a collection of Anna's recipe creations in the WW app! Simply type in titles to save them as favourites and track them to your day.

Anna's day on a WW plate

Spiced chickpeas with tomatoes and potatoes