The 11 Most Popular Trader Joe’s Foods Among WW Members

So THIS is what everyone's been eating!
By Jessica DiGiacinto

With its quirky atmosphere and low prices, it’s no wonder why Trader Joe’s earned the Consumer Reports top overall satisfaction score for grocery stores in 2019. As it happens, WW members know what’s good: A peek at WW food tracking data collected in 2019 reveals quite a few Trader Joe’s favorites—including a whole lot of cheese.

To avoid missing out on PersonalPoints™-friendly foods the next time you visit your local Trader Joe’s, consider the following list of top-tracked TJ foods your new grocery list: 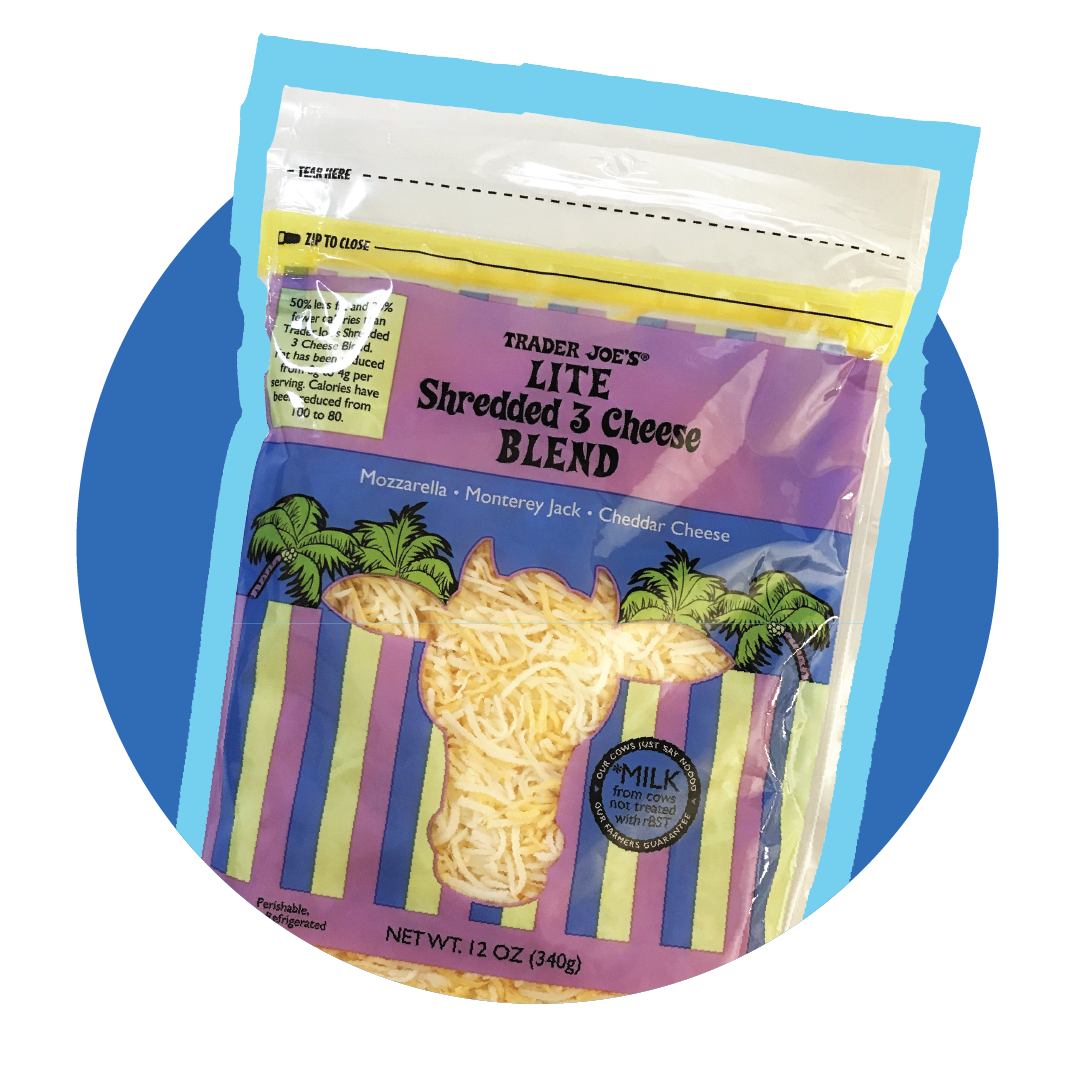 Cheese, please! The most popular TJ’s item features a mix of mozzarella, Monterey Jack, and cheddar and clocks in at 3 PersonalPoints value per ¼-cup serving. Also? It tastes great on homemade two-ingredient dough pizza. 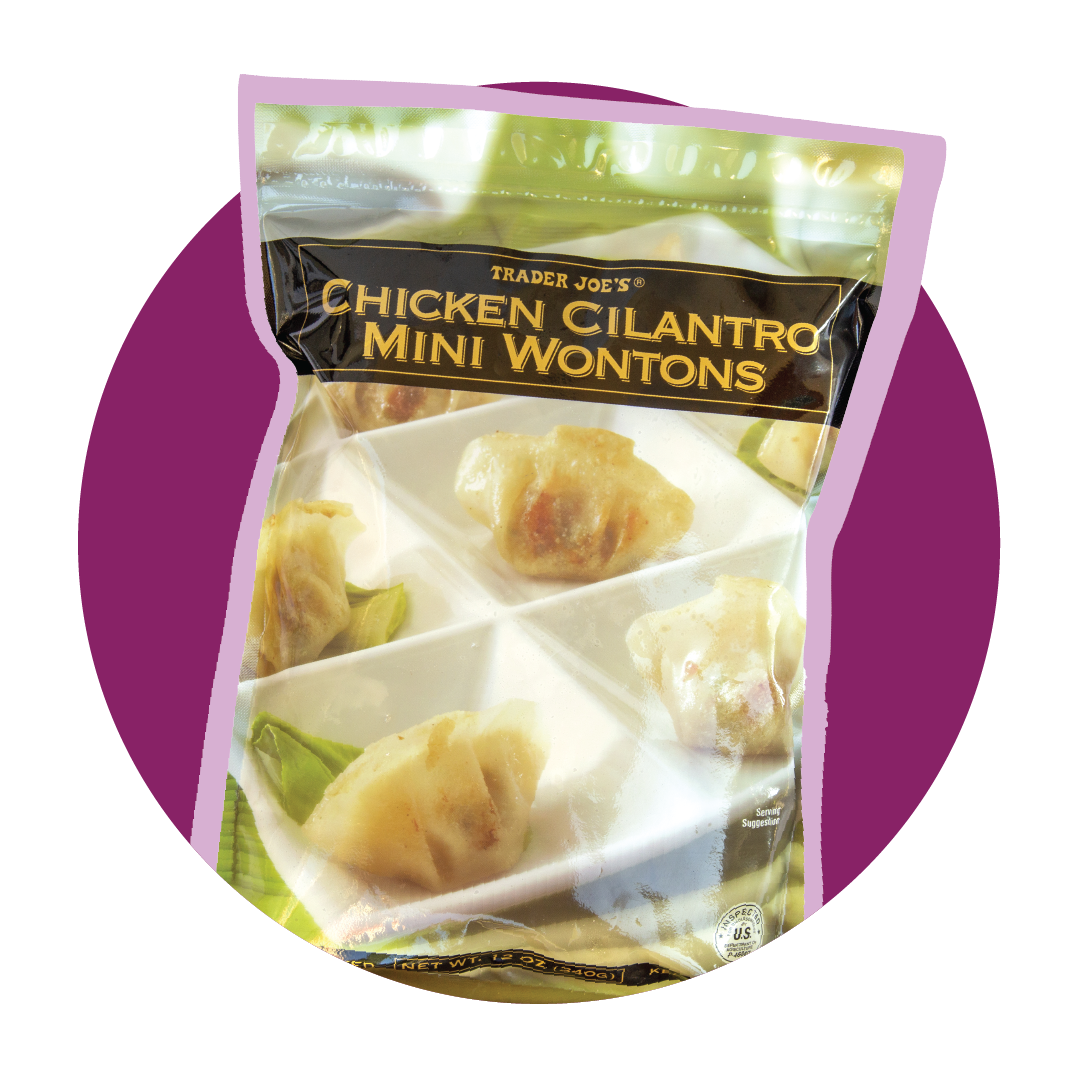 Need a quick snack or super-convenient, PersonalPoints-friendly appetizer? Do as 219,000 members did in 2019, and track four individual frozen chicken cilantro mini wontons from TJs, which have a PersonalPoints value of 1. 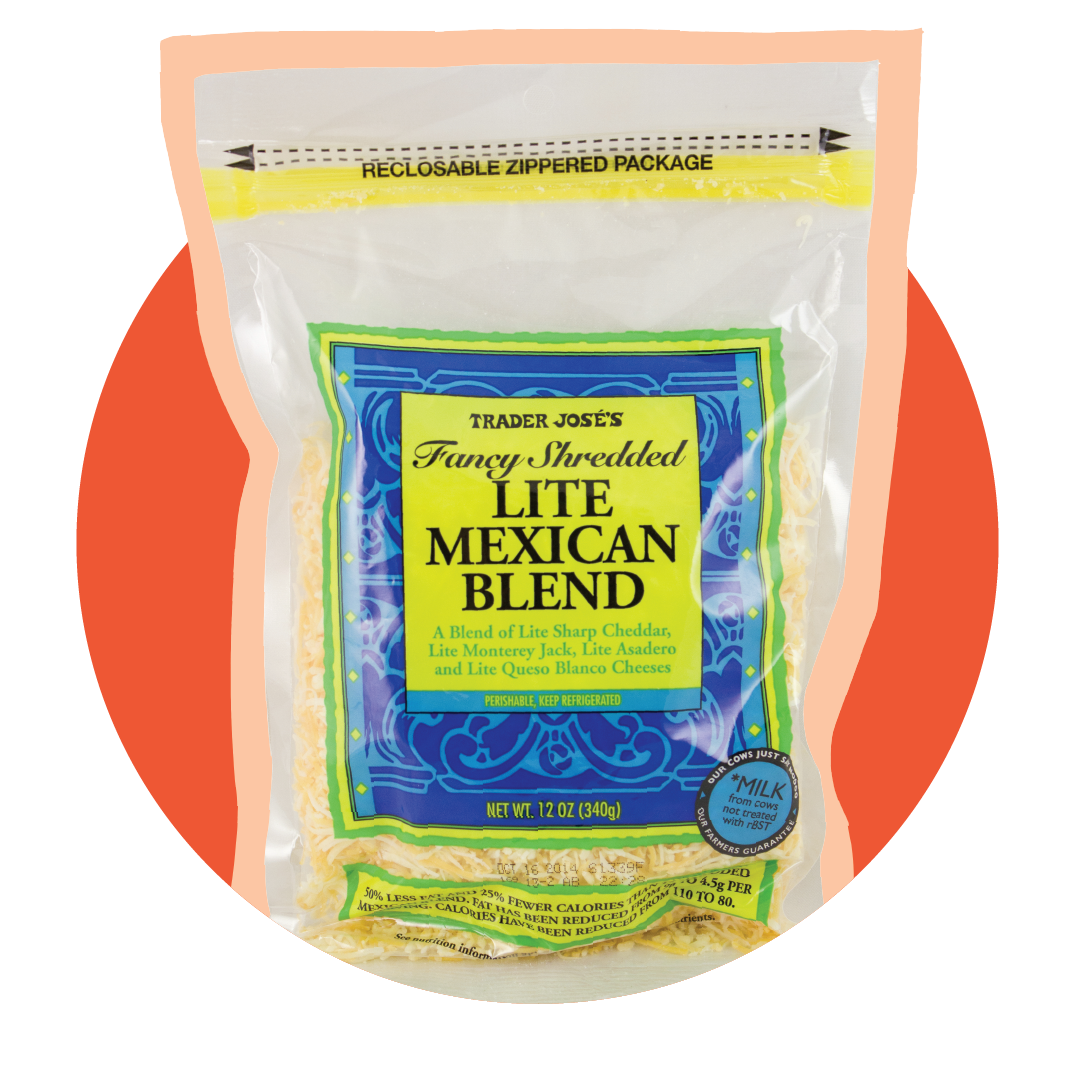 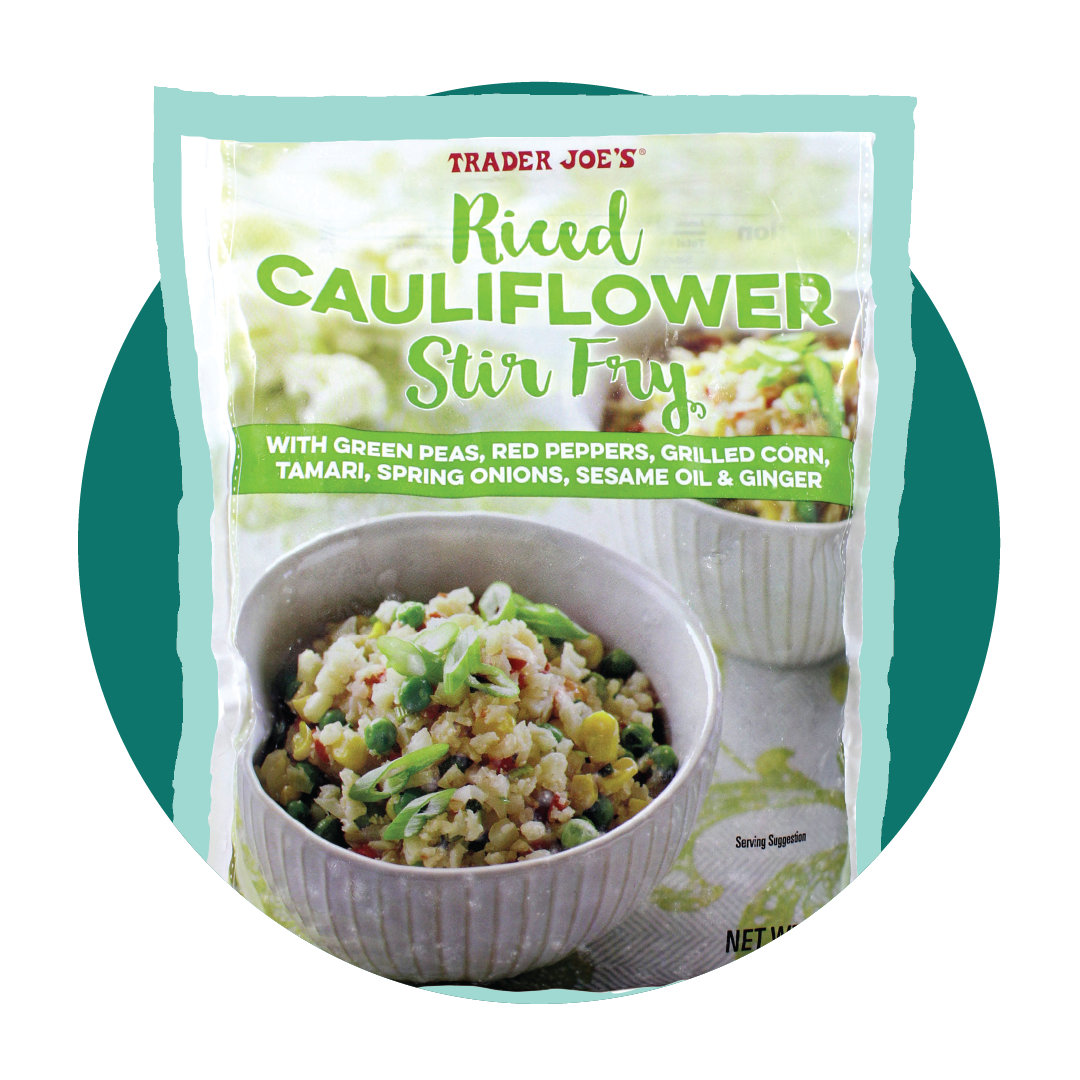 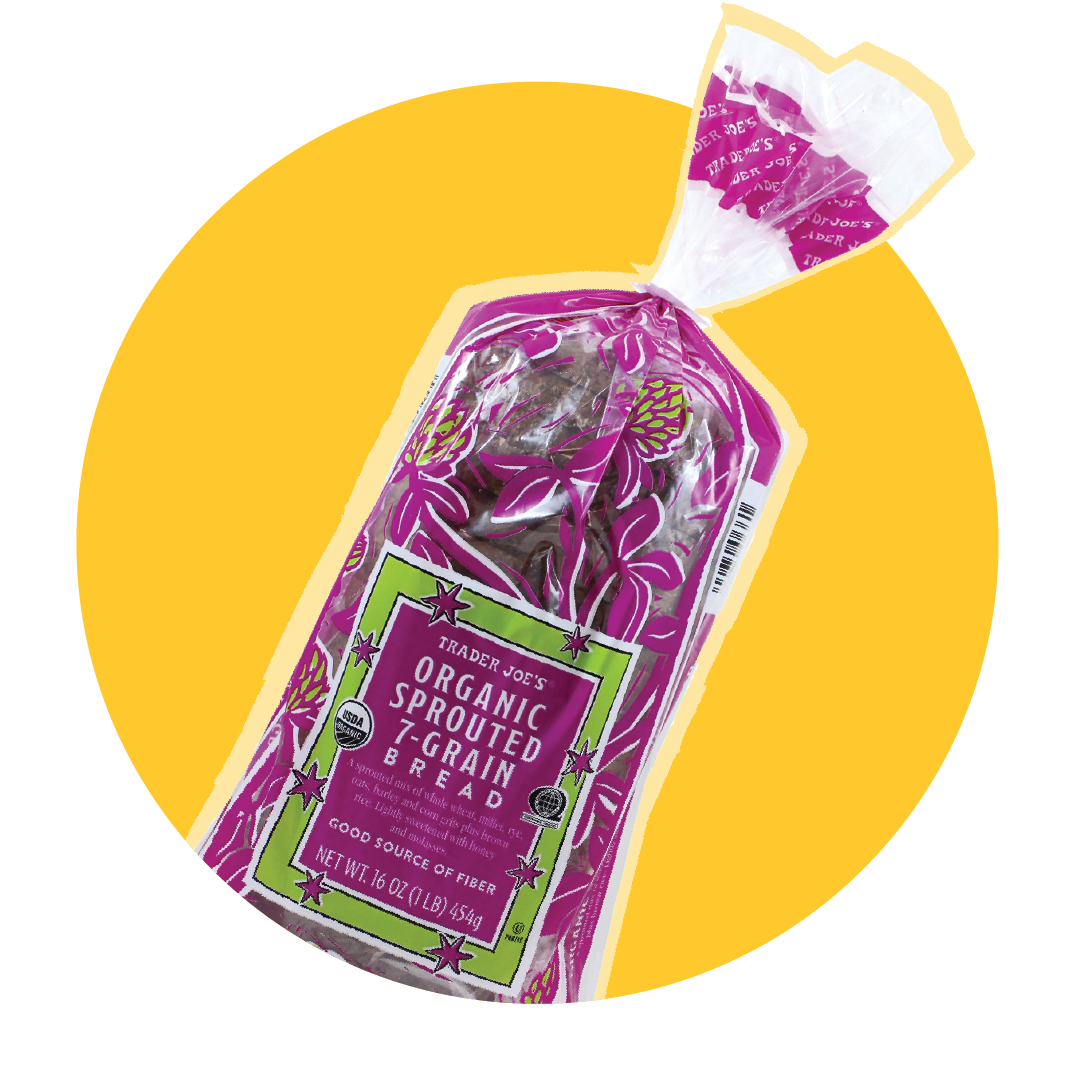 Good: One slice of TJ’s Sprouted 7-Grain Bread is only 2 PersonalPoints value. Better: Sprouted grains serve up loads of antioxidants and deliver nutrients that are more readily available than those found in processed grains. No wonder it was tracked 199,000 times in 2019! 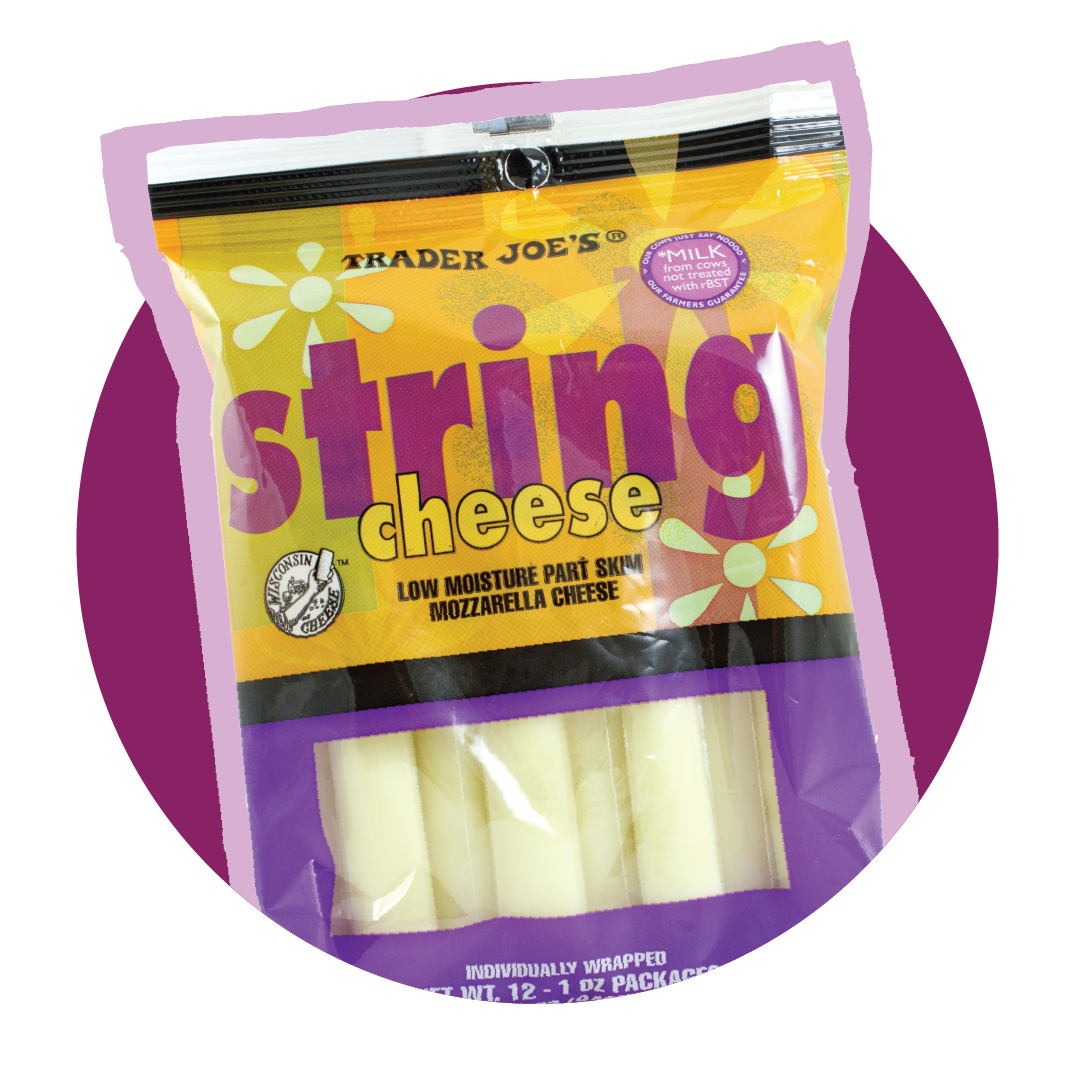 Cheese returns as the sixth most popular Trader Joe’s item, this time taking the form of a nostalgic childhood favorite: peelable string cheese! With one stick clocking in at only 3 PersonalPoints, this simple, portable snack isn’t just fun for kids—but kids at heart. 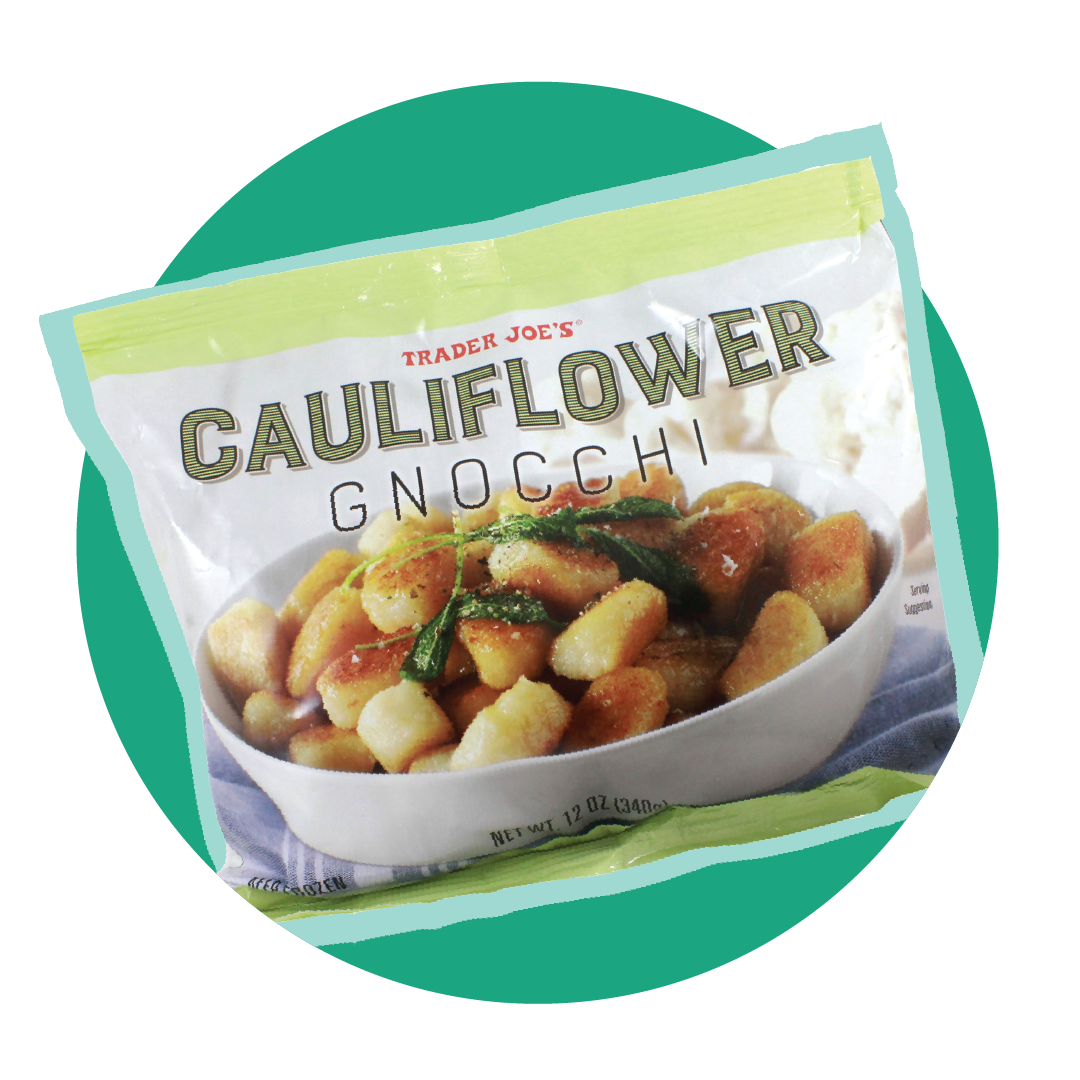 TJ’s cauliflower gnocchi is an Instagram favorite. WW members embraced it in 2019 by tracking a one-cup serving more than 150,000 times. At just 4 PersonalPoints, it’s a worthwhile way to spend your Budget.

8. Trader Joe’s Everything But The Bagel Sesame Seasoning Blend 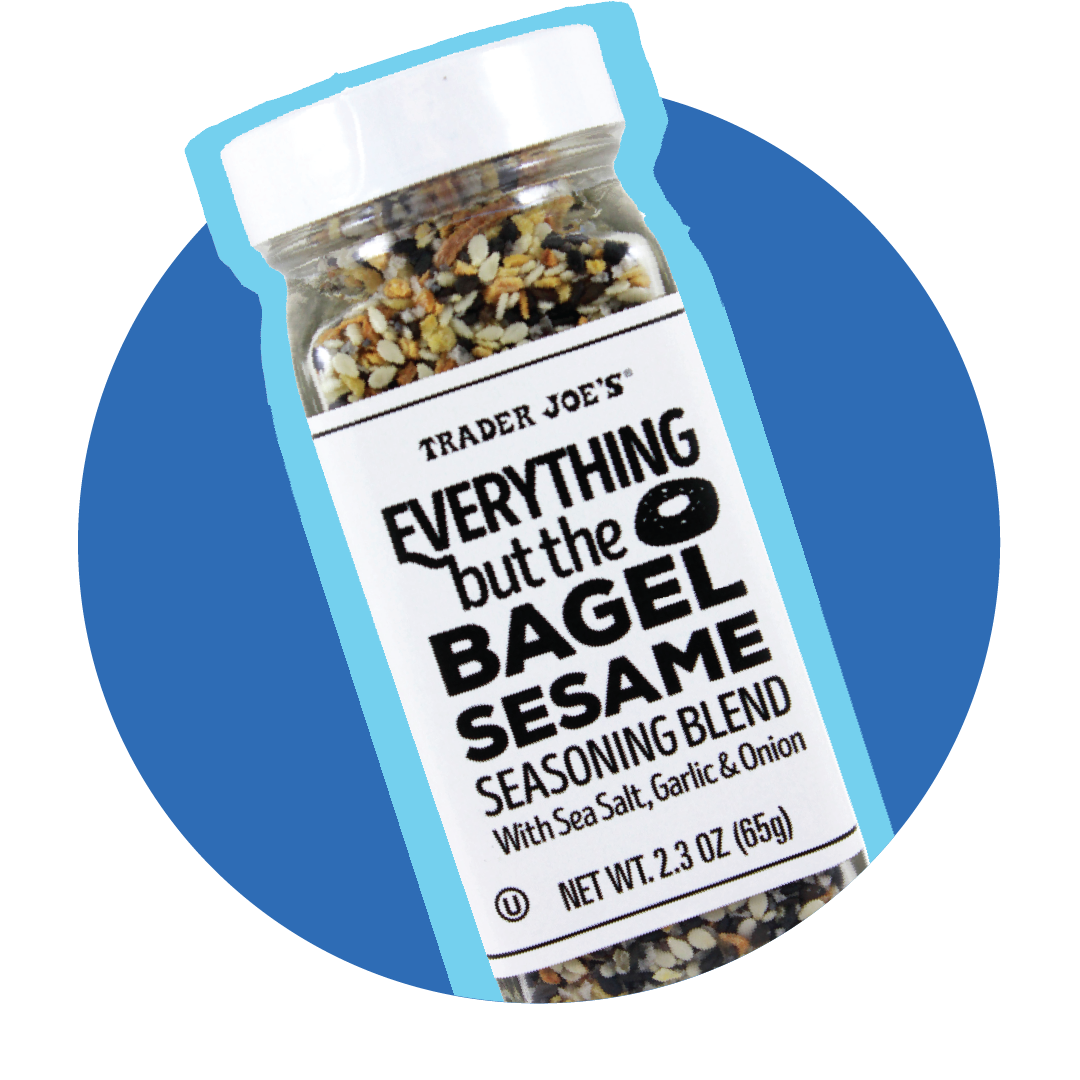 Type the name of this salty seasoning into Google and you’ll see how popular it’s become. After all, it tastes amazing on just about everything: from eggs and mashed potatoes to chicken, cooked veggies like squash, and more. Even better: A pinch of it (or a ¼ teaspoon serving) won’t cost you a single PersonalPoints value.

Pretzels and peanut butter are a match made in heaven. So it’s a good thing TJ’s combined them to create a satisfying snack for 5 PersonalPoints per 11-piece serving, which was tracked more than 128,000 times. 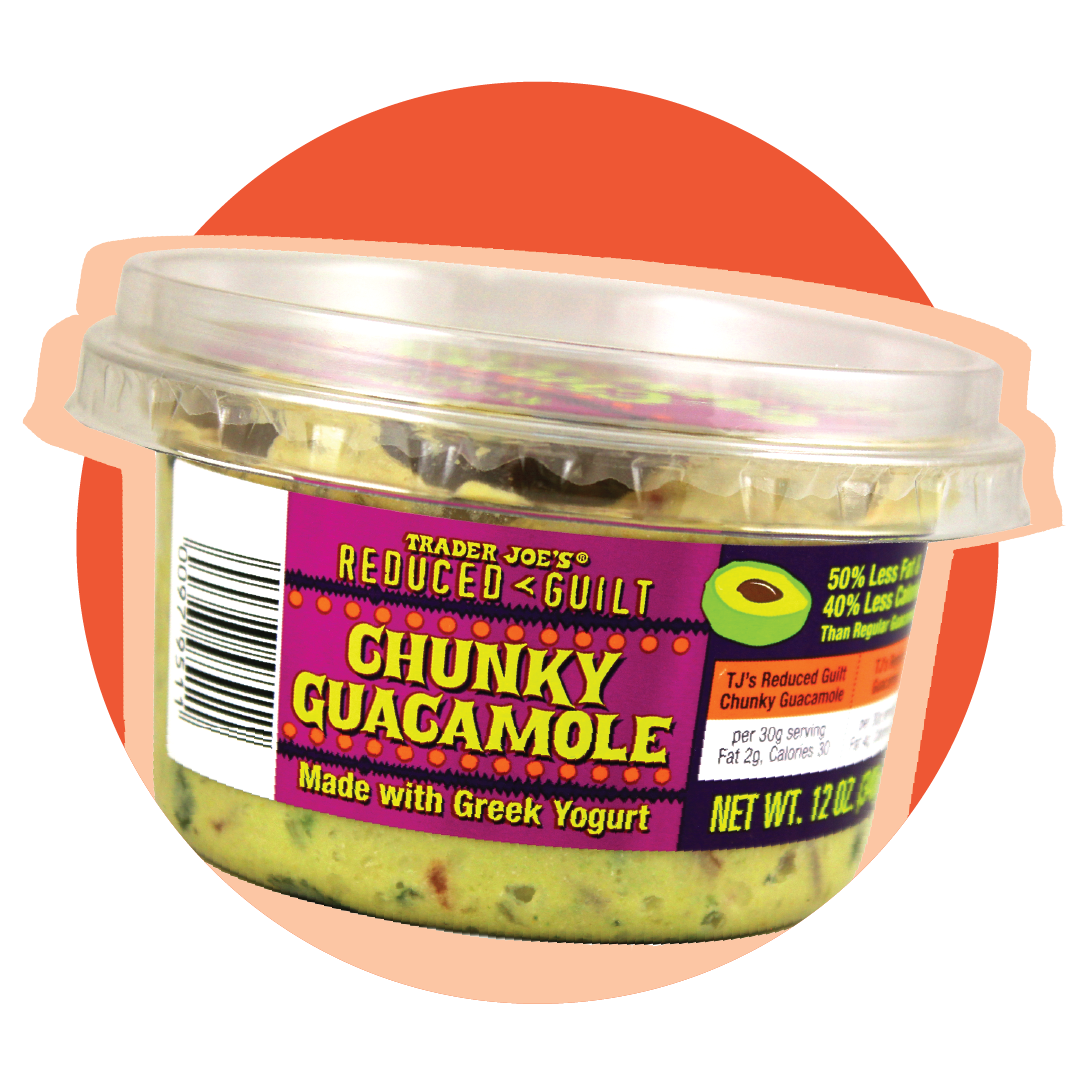 Offering all the deliciousness of traditional avocado dip with only a 1 SmartPoints value for a two-tablespoon serving, TJ's went ahead and made the dreams of guac-obsessed members come true—to the tune of more than 124,000 tracked servings in 2019. 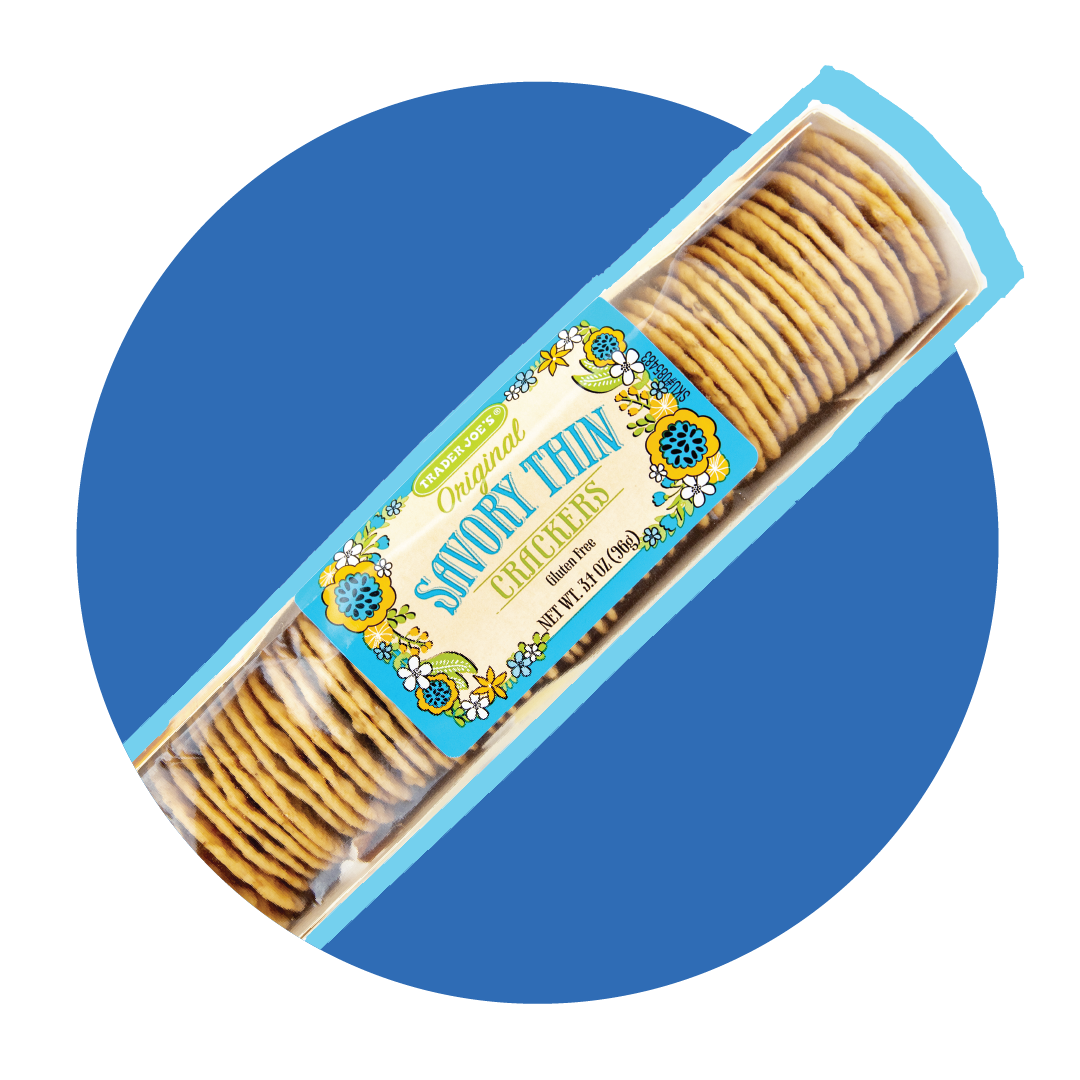 These seriously snackable rice-based crackers round out our list of TJ's favorites. Members tracked them more than 123,000 times, spending just 3 PersonalPoints per 1-oz serving (about 37 crackers).