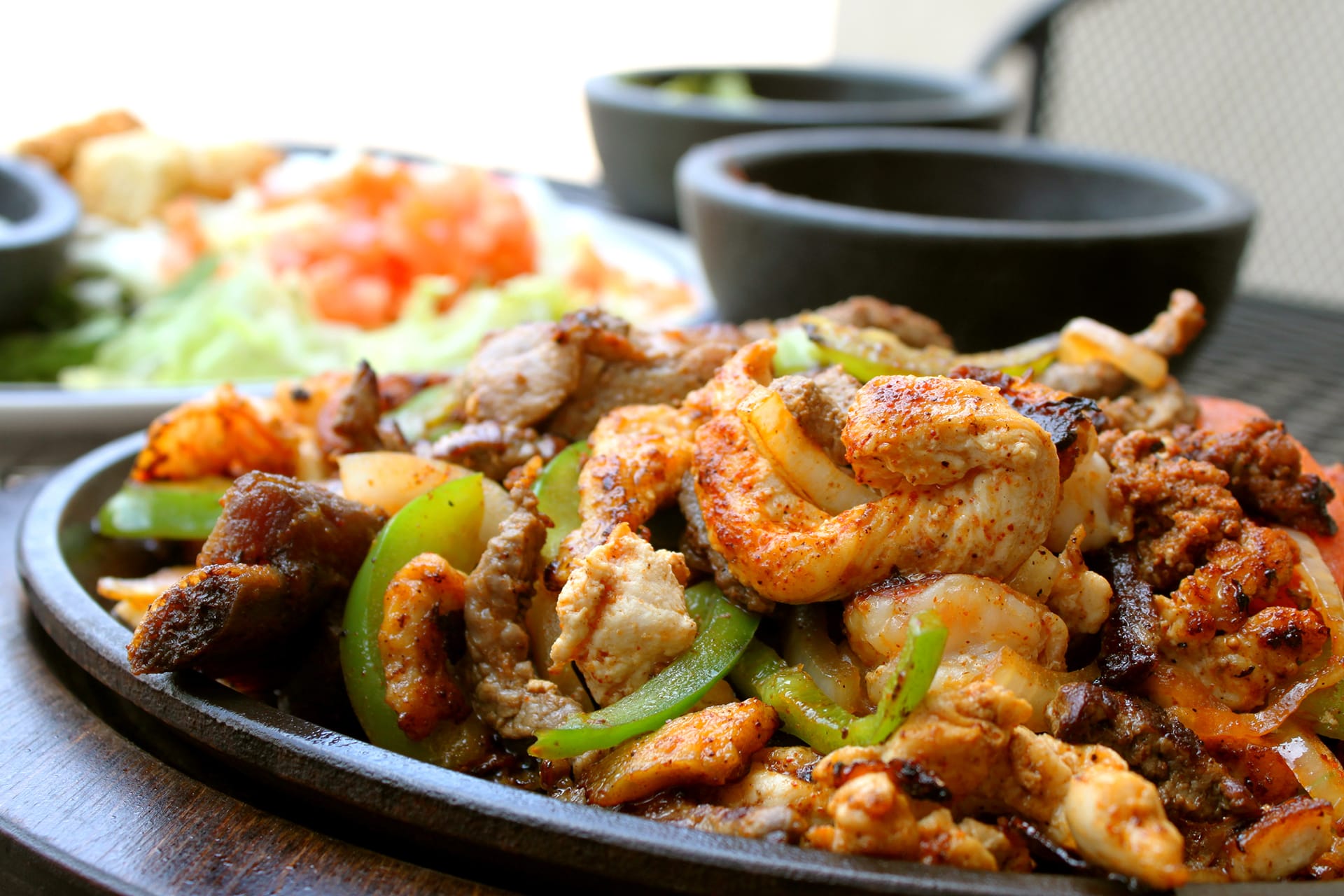 Let’s Go Out for…Mexican: What to Eat

Part 2 of our guide to eating out at a Mexican restaurant. Get recommendations on what to eat and avoid.
By Jeffery Lindenmuth

See Previous: What to know about eating at a Mexican restaurant

Let’s walk through some of the typical dishes you’ll find in many authentic Mexican restaurants. Some may seem unfamiliar, but that’s likely because you’re better acquainted with the Tex-Mex version than the real dish that inspired it.

Ancho Pepper: A dried Poblano chile, ancho has a mild, sweet flavor rather than actual heat.

Chayote: This versatile, green Mexican fruit (similar to squash) can be cooked as a side, or found diced on salads or even as dessert.

Horchata: In the U.S., horcahata is usually a chilled drink made with rice and spice. It has a slight grainy texture, slight sweetness and a flavor reminiscent of rice pudding.

Huitlacoche: Sometimes referred to as the “Mexican truffle” (as in the mushroom) this fungus grows on corn plants and has an earthy, savory flavor that makes it a delicacy.

Jicama: This crunchy, refreshing root vegetable is often sliced and enjoyed raw. It adds crunch and flavor to salads, salsas and other dishes.

Mole: While it’s used synonymously with mole poblano, the red-brown sauce of chili peppers and chocolate, Mexican mole actually includes a family of sauces in colors of black, red and green.

Nopales: The flat leaves of the prickly pear cactus, these are prepared as nopalitos.

Pepitas: These roasted pumpkin seeds often appear as a flavor-and-texture enhancer on salads and other dishes.

Queso fresco: Literally “fresh cheese,” this delicate white cheese is a great choice, with only 3 SmartPoints values per ounce, compared to 4 for common north-of-the-border substitutions like Monterey Jack or cheddar.

Tamales: A popular staple, tamales are made from a mix of ground corn and shortening, and then cooked to a firm, doughy consistency in a corn husk. They are often filled with small bits of chicken or pork, and sauce.

Tomatillo: This tart, acidic fruit looks like a small tomato in a paper husk and forms the foundation for Mexican verdes, or green sauces.

See Previous: What to know about eating at a Mexican restaurant