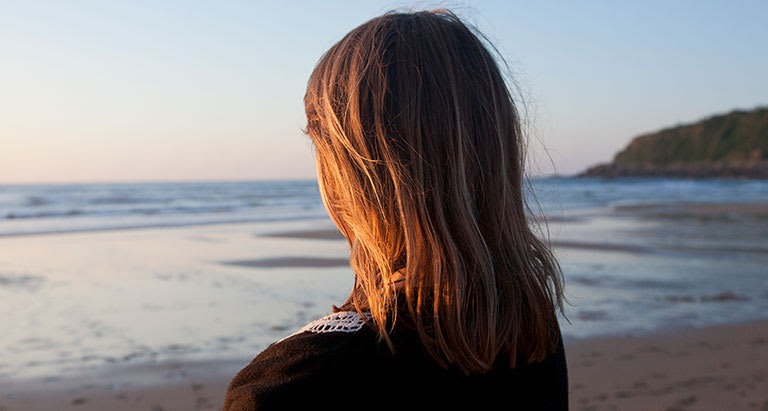 How sharing your story, even anonymously, can help make you stronger.
By Sarah Mahoney

There’s a reason the pioneers in the #MeToo movement have been called the Silence Breakers. It’s because the first step in recovery, experts agree, is telling someone you trust.

As soon as someone else trusted knows, a painful secret becomes more real. “When people have been hurt, they almost always—to some degree or another—make up stories about why they might be at fault, or why the other person isn’t to blame,” says Ryan Herringa, MD, PhD, a trauma researcher at the University of Wisconsin-Madison School of Medicine and Public Health. “Having an outsider say, ‘No, that wasn’t OK—you were just a kid’ or ‘He was your boss’ really helps. As long as the trauma is a secret, those false beliefs go unchallenged.”

For many people, that may be enough. But for others, more talking—whether in therapy, a support group, or a circle of trusted friends—may help. For those with more severe symptoms, such as sleeplessness, anxiety, depression, and what experts call hypervigilance, or being overly alert to the world around us, very focused therapy can help, Dr. Herringa says. But it’s important to know “that speaking up doesn’t necessarily mean speaking out,” he says. “I’m so glad that #MeToo is out there, so that people know it’s an epidemic. But no one should feel obligated to go public if they don’t want to.”

Whether you choose to share anonymously, or perhaps eventually using your name, don’t be surprised at the power that comes from joining the tsunami of support. Those who have chimed in with their personal experiences say the knowledge that their honesty helps others heal is fueling their own recovery.

Though it’s clear that healing can begin as soon as people share their story, experts say the endpoint is far less precise. Nothing can undo the past. It happened, and accepting the abuse and its aftermath are part of the process. “Acceptance doesn’t mean abuse is OK,” Dr. Herringa says. “It’s not. But many people find relief in the idea of ‘radical acceptance,’ fully acknowledging the reality of what happened, in order to move on.”

Most people find that while the events stay with them, in some form or another, those events no longer have power over them. “Many people who have participated in our research studies reject the notion that one ‘gets over’ abuse, but some do feel they have become stronger through the healing process and have engaged in activities to help others who have been abused,” says Claire Burke Draucker, PhD, an Indiana University mental health researcher.