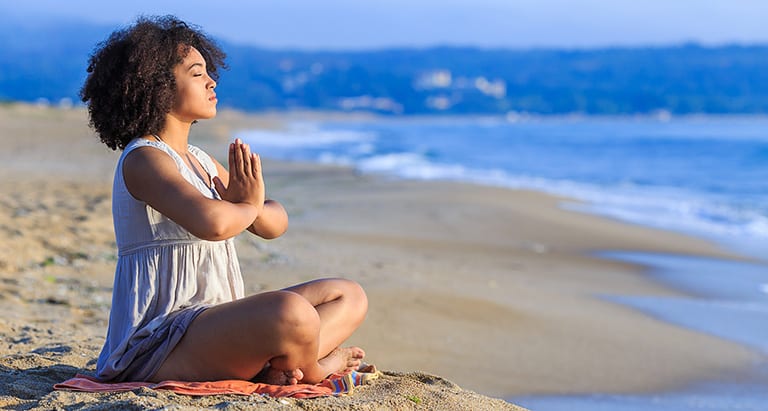 Silent retreats are a thing. Here’s how to find the best one for you.
By Lorraine Glennon

In a noisy world, silent retreats have proliferated. The thought is that silence cuts out the stimuli that distract the brain from what is going on in our bodies—mental and physical. Luckily there are different kinds of silent retreats to fit your needs and personality. (Read one woman’s experience here).

Once you’ve settled on an approach, other nuts-and-bolts considerations include choice of accommodations (from bare bones to relatively luxe), setting (mountain, waterside, or forest), duration (from weekend to extended stays), and price (from donation-only to thousands of dollars).


Led by facilitators, group retreats can range from highly structured (requiring absolute adherence to the prescribed regimen) to those that merely offer a set schedule of daily meditation and other activities. Of the former, Vipassana retreats are the best-known. Buddhist in origin (though not religious) and based on an ancient Indian practice for retraining the mind, Vipassana retreats are Spartan and generally require a 10-day minimum stay consisting of group meditation for 10 hours a day. (Those with physical or emotional limitations may require a doctor’s approval to attend.) For more information, visit dhamma.org or dharma.org.

Less-restrictive options include programs offered by yoga and other nondenominational and wellness centers. Amenities tend to be more comfortable than those at Vipassana retreats and often include activities beyond meditation.


Available year-round in monasteries and various spiritual institutes and wellness centers, self-directed retreats let participants devise their own schedules. Some facilities will assist in custom-designing your retreat. But for the most part, you’re on your own. For more information, visit beliefnet.com, catholicretreats.net, theologydegrees.org, or kadampa.org.


Offered by most major faith traditions, religious retreats are aimed at those who seek silence as a way to rediscover or deepen their beliefs. Some require retreatants to be practitioners; most don’t and are open to all faiths, though the programs may be geared to a specific denomination and group and self-directed options. For more information, visit retreatfinder.com or retreatsonline.com.

If you’re not able to run away from noise, you can lessen the distraction in your life by limiting your screen time or being more mindful.