Skip to main contentSkip to footer
Start today
Start today
Success Stories
Helen: I feel like a different person, and I look like one too!
Helen used to dread summer, even as a teenager. Now, after losing over 4st, she lets herself be photographed in her swimwear and appears in our latest TV ad! 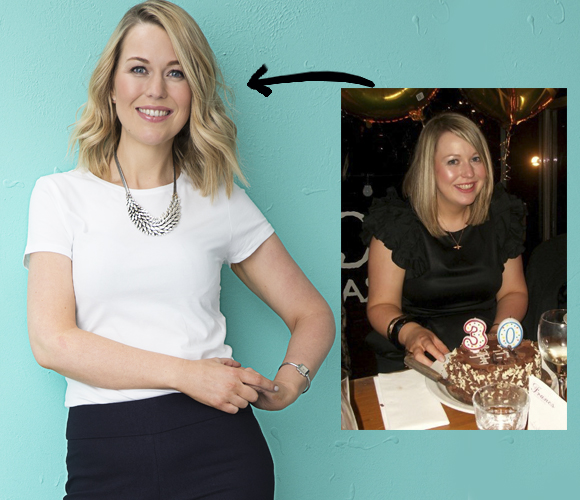 I wore a bikini for the first time!

My favourite snap from our family holiday last year, in Majorca, includes me in a bikini holding my nine-month-old son Oliver. It was a special moment because it was the first time my little boy had been on holiday, but also the first time I’d let myself be photographed in swimwear.

I used to dread summer. Even as a teenager. Although I wasn’t fat, I felt lumpy next to those around me. By the time I became an adult, I fluctuated between a size 12 to 14 and got stuck in a cycle of crash diets and weight gain.

When I became pregnant with my daughter Daisy, now seven, I piled on weight. I lost it four years later, with the help of WW. Then in 2015, my beloved father was diagnosed with cancer and I started comfort eating to cope with the stress.

When he passed away, I was heartbroken. Three weeks later I gave birth to Oliver. I was terrified I’d develop postnatal depression because I was grieving and realised I needed to do something positive for myself. Dad’s death reaffirmed to me how precious life was.

In January 2016, I joined WW for a second time, determined to get in shape, and regain my confidence. I not only owed it to myself, but to my family.

I lost 7lb in the first two weeks, but I knew I needed all the motivation I could get, so we booked a family holiday to Majorca. I set myself mini deadlines – such as Oliver’s christening, followed by my birthday – and it really helped when my WW Coach, Pam, suggested we pack a ‘virtual’ suitcase with the type of clothes we wanted to take on holiday. It helped me focus on how I wanted to feel as I sat in the airport waiting to leave.