After joining WW and getting fit, Gemma was floored by breast cancer. But her healthier lifestyle proved to be key in her road to recovery

"It’s about being healthy and happy – you have to be kind to yourself." 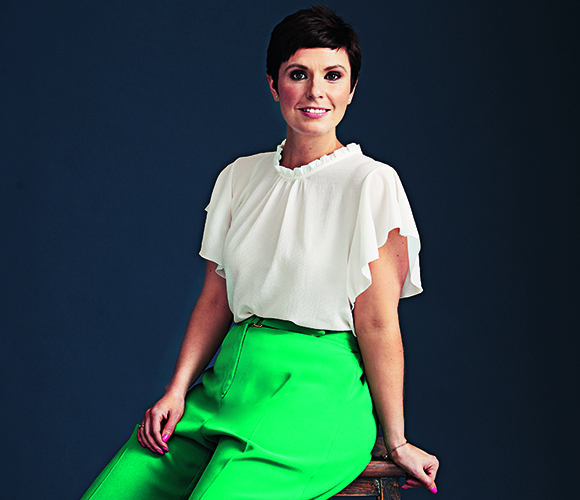 As a teenager I’d been quite curvy, but my love of badminton kept my weight in check. However, that changed when I went to university and exercised less while drinking and eating more. By the time I was 23, I weighed more than 15st. I joined WW Digital and lost weight, but it crept back on. A while later, after having my son, I re-joined and started going to WW Workshops. I was inspired by fellow members to follow the Couch to 5K app and really surprised myself. Within a year, I was running regularly, had lost 2st, and felt more confident than ever.

One morning, I felt something that didn’t seem right and made an appointment with my GP. A biopsy confirmed I had grade-2 breast cancer, which was also in one of three lymph nodes under my arm, meaning there was a chance it had spread.

Because I was fit, I felt confident that my body could cope with the lumpectomy, radiotherapy and chemotherapy I had to endure. And when the steroids made me hungry, I made smoothies instead of having unhealthy snacks. My WW Coach and other WW members from my Workshop also visited me at home and encouraged me.

One of the effects of hormone therapy is weight gain and early menopause, so I was determined to eat balanced meals and exercise whenever I could. After the effects of my fourth cycle of chemo subsided, I went for a run. I could only run for a minute at first, but gradually I built up my fitness and now I can run 10 miles nonstop!

I still get fatigued sometimes, and I’m still on my weight-loss journey, but it’s more about being healthy and happy – you have to be kind to yourself and not give up on what you want to achieve.