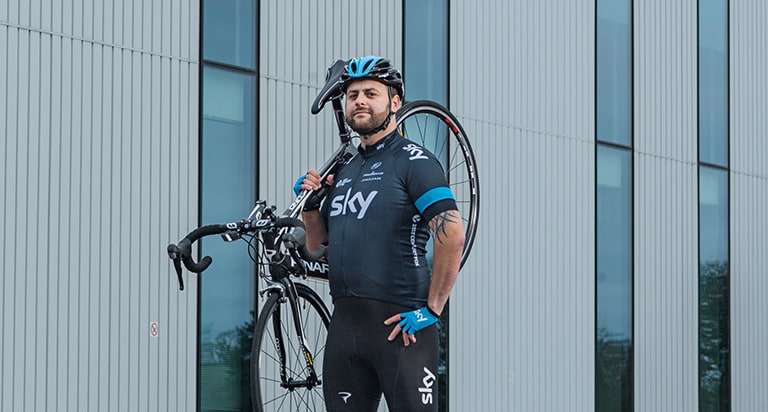 Chris: Cycling made me realise I could achieve anything

After being inspired by the Tour de France, member Chris set a goal to cycle like his heroes.

"Being fit and healthy, I know I can do anything!" 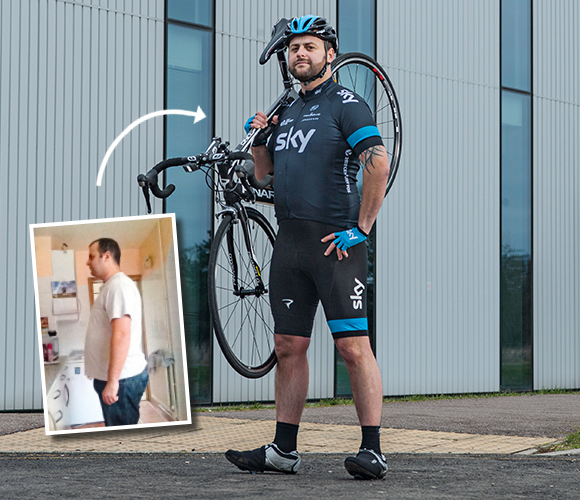 Back in 2012, I was enthralled watching Bradley Wiggins in the Tour de France. He was tipped to win, and I wanted to be able to take on hills on a bike like he could. But after leaving the RAF, I was so overweight that I could only dream of cycling like the pros. I made a promise to myself that I’d get fit, and that I’d be there the following year to watch them cross the finish line.

Taking the next step

I bought a bike and started cycling as much as I could. It made a small dent in my weight, but it wasn’t until I saw photos of myself at my sister’s wedding that I decided to join WW. My heart sank at the sight of myself standing next to her in my uniform. It was the slap I needed to get serious about getting healthy.

formed the perfect combination – the weight started to fall off. By the following year, I was 3st lighter and took the Eurostar to Paris to watch Team Sky cross the finish line. It felt like I was saying thanks, as they’d been my inspiration. Now, I have a professional bike and have taken on bigger cycling challenges – being fit and healthy, I know I can do anything.