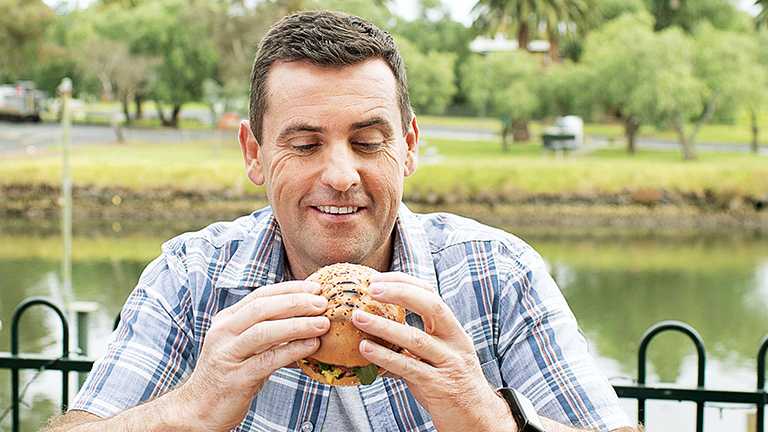 Michael: ‘My transformation was causing a stir’

After years of limiting himself, Michael’s now more social and active than ever before – and he’s loving it! 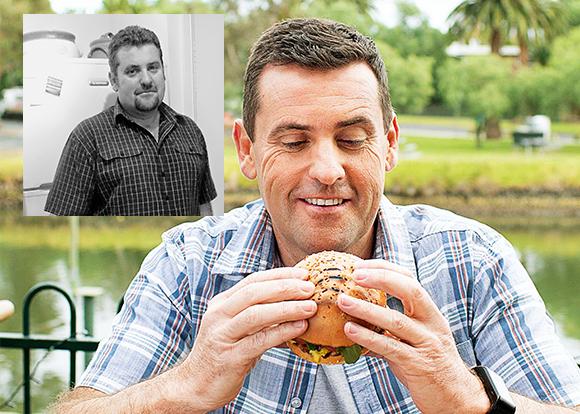 When I spotted a former teaching colleague in a school corridor and waved to her, I could see her asking the student next to her who I was. ‘Anna, it’s me!’ I called. She hadn’t recognised me after I’d lost 4st in seven months. My transformation since joining WW was causing a stir. And I was loving every minute of it.

A few months earlier, I’d been sitting in my GP surgery with a list of complaints. The news from the doctor wasn’t great. Another decade of living the way I was and I’d likely have a heart attack. She also said I needed to lose weight. Thankfully, my mum Diane came to the rescue. She’d joined WW herself, so I signed up. I had my wife Kelli to think of, and my four beautiful kids.

At that first Workshop, despite being the only bloke, everyone was so welcoming, and by my second Workshop I’d lost nearly 6lb. The week after I’d dropped another 5lb. That’s when it became fun. I re-educated myself about nutrition and portion sizes, and threw out any notion of WW being a super-strict way of eating. But the biggest change isn’t the size of my waistband, it’s how I feel about myself. I don’t limit myself anymore. My social life is more active and I’m far more sporty than I ever was – jogging, cycling, playing tennis or kicking a ball around with the kids. That self-pitying couch potato has disappeared.

I eat out – I’m still a beer and burger guy – but now I’ll adjust my food choices the next day. It’s important to me that nothing is off-limits, so if I want pudding (and I do!), I’ll have it. I’m living a life where every day is a new adventure and where I’m looking forward to turning 50, not dreading it. The future’s bright and it’s only going to get brighter.