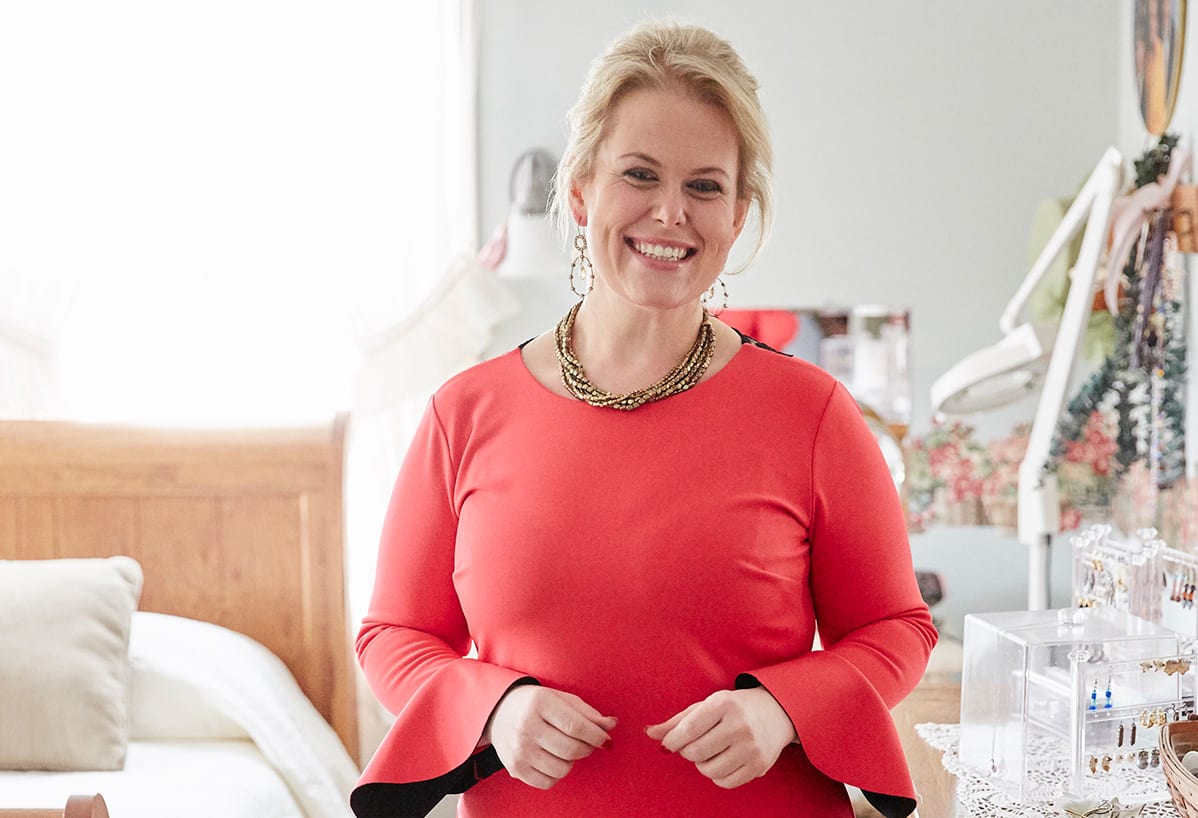 Developing a sleep disorder at the age of 32 was the wake-up call this member needed to start living a healthier life.


*People following the WW program can expect to lose 1-2 pounds/week. Kate lost weight on a prior program and is continuing on myWW™. Watch Kate’s steps to making small changes on a regular basis in the video below.

In Kate’s words:
I had been feeling tired and fatigued for months. In 2013, I finally went to the doctor, and I was diagnosed with weight-induced sleep apnea. To add to that, my doctor also told me I had poor circulation and high blood pressure. At just 32! I had to wear a huge mask that forced air into my nose while I slept each night — it was awful. I couldn’t believe I was barely into my 30s and dealing with all these life-threatening issues. I was scared that I’d leave my two kids motherless. I woke up one morning a few months after that doctor’s visit and decided that I wasn’t going to believe my excuses any longer, so I joined WW.


Making changes
I was over 300 pounds when I started the program, so I had a long way to go. Instead of focusing on the road ahead, I looked at what I could do every day that would help me move forward. First off, I said that any weight loss was acceptable, and I made smaller, more realistic goals. My first big change was swapping sugary drinks for water. As I started to see changes in the first few weeks, something clicked; I became a powerhouse of dedication, strength, and willpower, and I just kept going.

Starting to move
After I began making my food changes, I decided to incorporate fitness into my routine. I work in the same town in New Jersey where I grew up. I started walking around the different neighborhoods in the area after work. Since it’s a very small town, I’d usually run into my friends. They’d cheer me on, or even honk, when they saw me. If I can’t get outside, I’ll do the elliptical for a half hour first thing in the morning. Fitness is just a huge part of my life now.

Staying motivated
I hit plateaus during my journey. One lasted three weeks, which was frustrating, but I didn’t give up. I stuck to my healthy habits, and I even rewarded myself for doing so — even if I didn’t lose one week. Eventually, I started losing again, and that helped me believe that nothing can stop me. 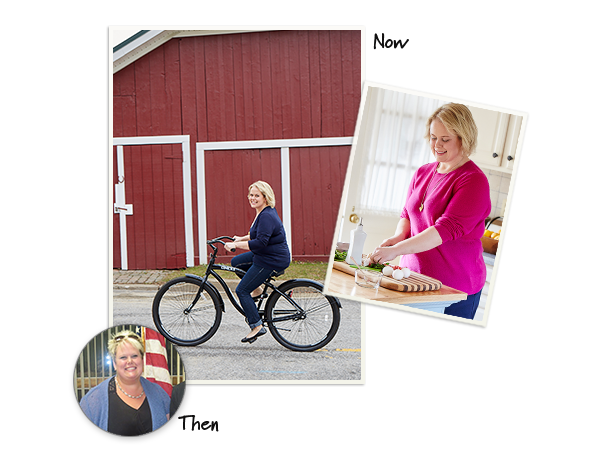 How Kate’s success with WW has improved her life


The new me
After having lost weight, I was anxious and excited for my next check-up. My doctor was absolutely thrilled with the changes that I had made. All of my medical issues have been corrected. I’m still the same woman that I was back then — I have the same heart and mind as always, but this new version of me is awesome, and my confidence level has soared!

Making myself a priority
I’m a mom and a wife, with a full-time job — plus, during my journey, I was taking tax collector certification classes two nights during the week and on weekends, too. But I made time for what was important. I realized that I wouldn’t be able to continue doing everything in my life if I weren’t healthy. I made a promise to myself to change my life and I stuck to it; I made my dream come true!

How a “total dessert queen” keeps up her healthy habits