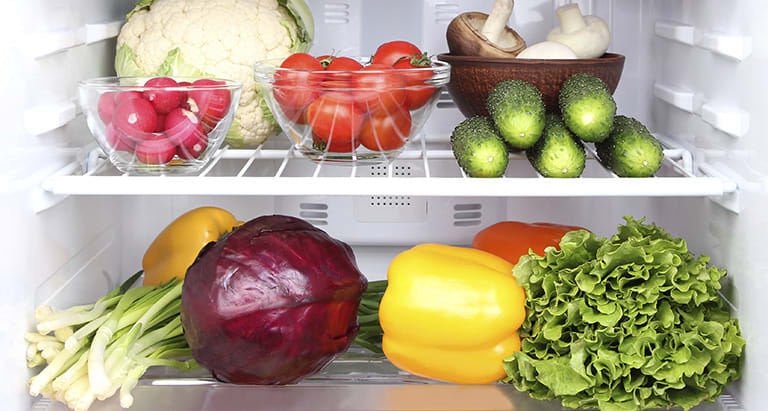 Refrigerate or not? Store in a bag? Paper or plastic? Get the facts!
By Leslie Fink, MS, RD

Q: I don't know how to store fresh veggies in the fridge. Do I take them out of their plastic bags? Is there anything special I should do before putting them in the fridge? How long can I expect them to last?

A: Although the best storage methods for fresh vegetables can vary within each vegetable category (green onions differ from Spanish onions, for example), here's a list with some basic guidelines. A few overall points to keep in mind first, though: 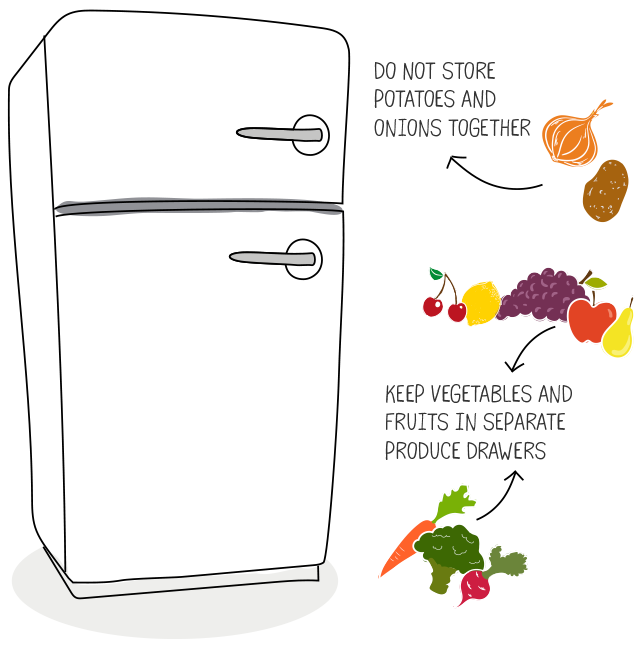 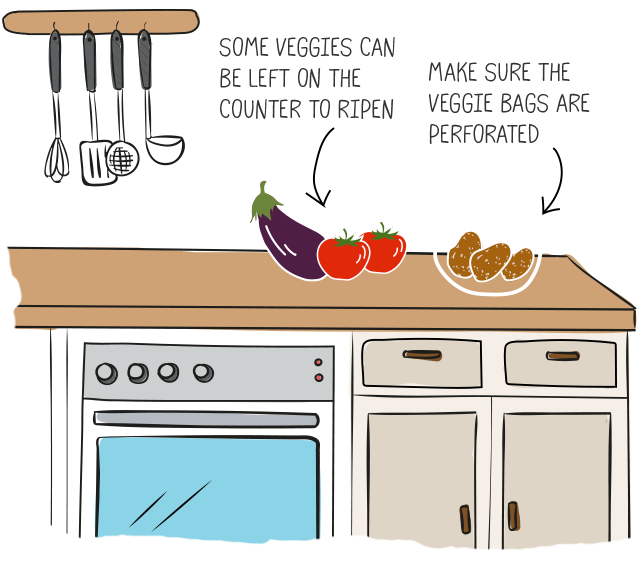