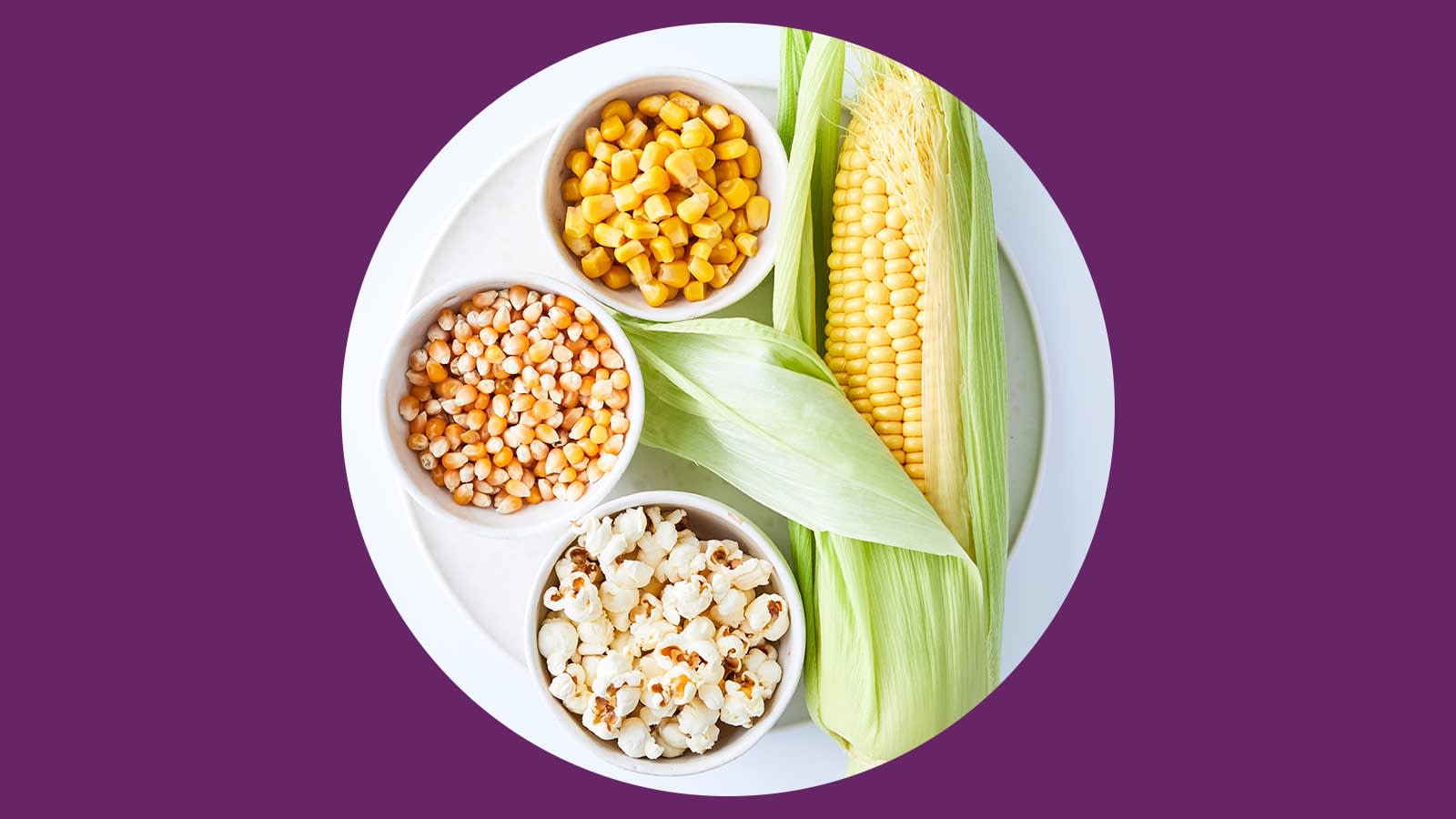 All your top questions about corn and popcorn, answered

While “zero” usually means “nothing,” at WW, ZeroPoint™ foods are everything! If corn and popcorn are one of your ZeroPoint foods and you’ve got some questions, you’re in the right place.

Which foods are actually included in this category?

Sorry, neither of these are ZeroPoint foods. Since movie theaters use oil to pop their corn—and sometimes serve it with a squirt of hot butter—you need to count the points for the total cups of popcorn you eat. And those crunchy corn snacks are typically fried, transforming them from a high-fibre healthy food to something that’s nutritionally on par with a chips.

So how can I recreate the buttery movie theater popcorn experience at home for ZeroPoints?

Place hot plain popcorn in a large bowl and lightly coat it with butter-flavoured cooking spray. Toss the popcorn with salt and/or your favourite ZeroPoint seasonings.

What if I don’t have an popcorn maker?

Not to worry! You can “air-pop” popcorn in the microwave using a silicone popcorn maker. You can also buy plain air-popped popcorn in the snack aisle in most supermarkets.

Popcorn makes a great snack but is there any way to actually cook with it?

You bet! Popcorn makes a wonderful stand in for oats in granola and grains in stuffing and casseroles, and as a crunchy topping for soup and salad instead of croutons. Popcorn is also tasty tossed into the batter of your favourite chocolate chip cookie recipe, adding a boost of fibre and a little toasted corn flavour to each delicious bite.

What are some of the easiest ways to cook corn on the cob?

Why don’t I see canned baby corn on this list?

That’s because baby corn is actually a non-starchy vegetable and a ZeroPoint food for everyone!

Any other corn-related tips?

Yes! If you’ve never tried eating raw corn on the cob, give it a try. Just-picked, in-season corn is incredibly sweet and juicy, and delicious in its natural state—no cooking required.

Make sure to extract as much flavour from fresh corn on the cob as you can. If you’re making a recipe that calls for you to cut the corn kernels off the cob, hold the bare cob over a bowl and run your knife over the cob to catch any liquid. This will release corn “milk” from the cob, adding a little extra sweetness and fresh corn flavour to your recipe.

Some of our fave corn & popcorn recipes