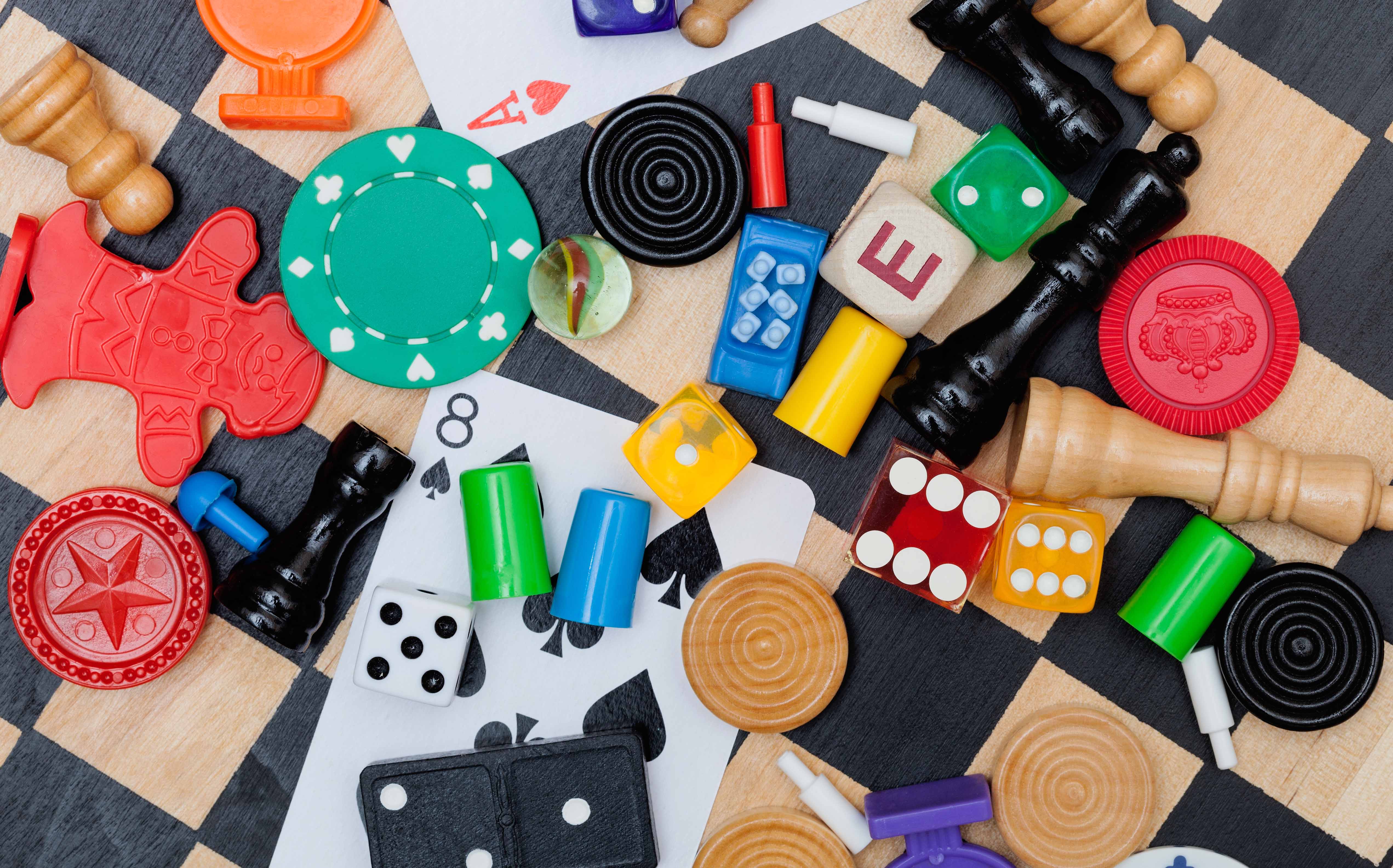 How to have a great family game night

How to plan and what to play.
Sarah Munn

Some of us may cringe or roll our eyes at the idea of a family game night, but there’s a lot to be said for making it a staple in your home.

First of all, family game nights encourage bonding, and get-togethers like game nights and family dinners have been shown to benefit children in myriad ways, from improving their mental health to helping them have larger vocabularies, according to this PBS piece.

Games can also be incredibly educational and can help your children develop their motor skills and solve problems, authors Amber and Andy Ankowski write. And playing games that have academic qualities – those that incorporate math or spelling for example – can help kids do better at school.

So how do you plan a great family game night?

First, pick a day and time that works for everyone – and it doesn’t have to be at night, writes school psychologist and mother Caitlin Fitzpatrick Curley on her blog My Little Poppies. If starting with a weekly game event is too overwhelming, she recommends trying the first Saturday of the month instead. The key is to pick a regular time and stick with it.

But how do you get the kids to actually stay interested? “If you feed them, they will come,” Fitzpatrick Curley writes. “Kids love food and fancy drinks.”

You may even want to get your children involved with the food prep beforehand.

As for what games to pick, that really depends on what your family likes and the ages of all your players. Fitzpatrick Curley recommends choosing a couple of games to have on hand in case your first pick doesn’t work out.

Angela Poch from Fun.com says she loves board games and recommends checking the age ratings to see what’s appropriate for your youngest child.

“If you’re planning on playing with younger children, you’re going to want some games that are interesting for them but also won’t bore the older kids and adults. Getting a game that is a junior version of another game is certainly one way to go, such as Catan Junior or My Little Scythe,” she says.

“You can also play pop-culture themed versions of old classic games like Clue and Monopoly if that’s what your family prefers,” Poch adds.

Bundle is another game you might want to check out. It’s a personalized board game that you can fill with your family’s memories, traditions and inside jokes. “Customers fill out a short ‘Bundle Blueprint’ when they buy the game, and based on the info they send us, we build them a custom game – so each game encompasses that family’s memories,” says Bundle co-founder Cassie Collier.

“Not only do they rate individual games, but they also give you detailed descriptions about what to expect, and they even have instructional videos for a good portion of the games as well,” she says.