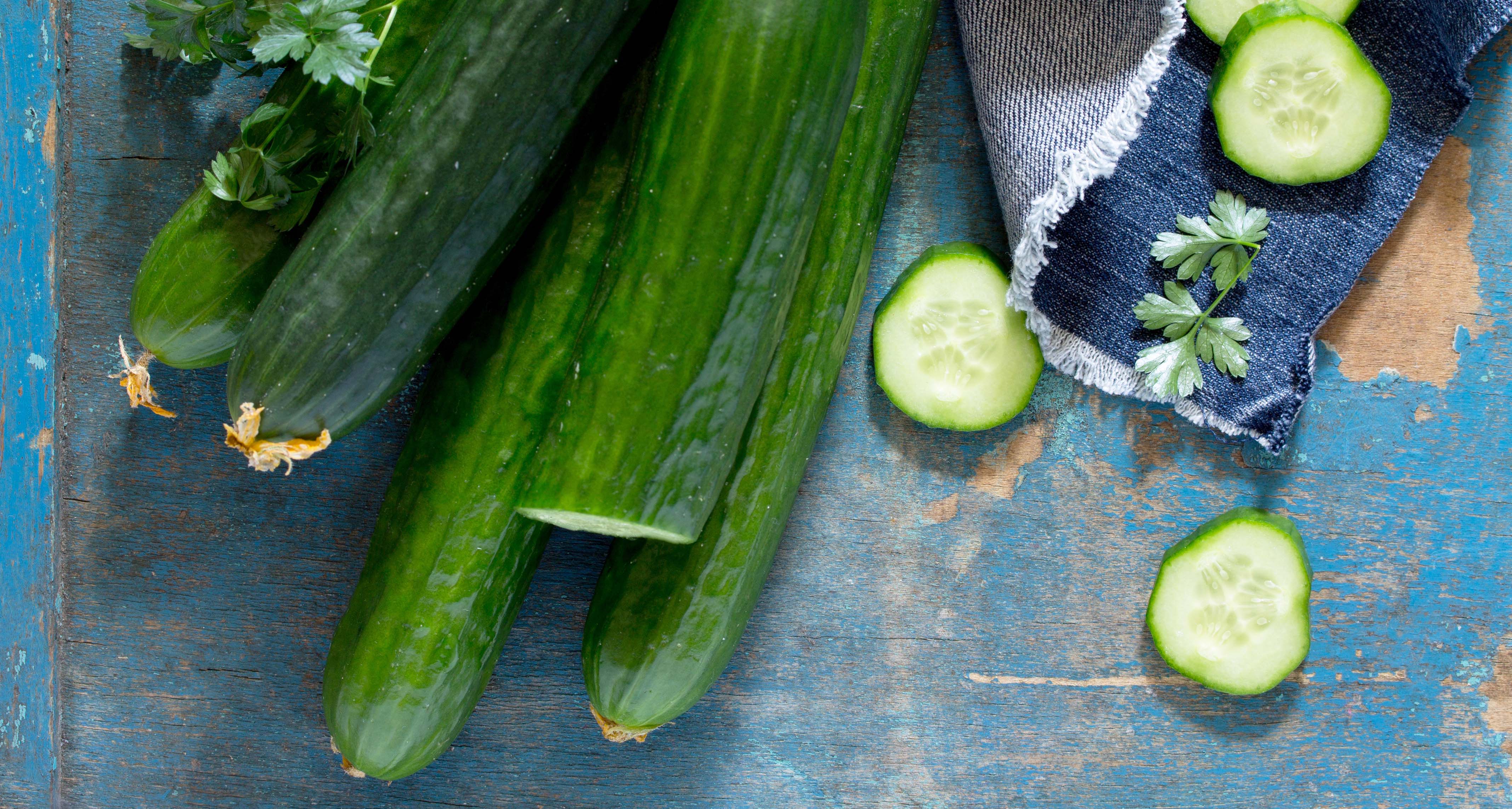 You probably never think twice about boring old cucumbers – just grab ‘em from the produce section and take ‘em home to add to salads or serve with dip and other veggies. But believe it or not, the cucumber actually has an interesting story to tell.

The cucumber (Cucumis sativus for the science or Latin buffs) belongs to the same family as watermelon, pumpkin, and squash, according to the University of Missouri’s David Trinklein, writing in a piece for the university’s Integrated Pest Management department.

“Pests,” you might be thinking, “that’s random.” But there’s a connection.

Cucumbers, Trinklein explains, contain bitter natural defense compounds called cucurbitacins. He suspects the first cucumbers ever grown were particularly displeasing to the palate due to these compounds. Though today’s cucumbers generally taste pretty good, if you’ve ever bitten into a bitter cucumber, you’ll know what he’s talking about. These bitter compounds can repel insects and other pests.

Native to India, cucumbers have been grown as a food source for more than 3,000 years, Trinklein writes. They were cultivated by the Egyptians, the Greeks, the Romans, and later, they were grown in Europe. Christopher Columbus is said to have introduced them to Haiti in 1494. “By 1806,” Trinklein writes, “eight varieties of cucumbers would be found growing in America’s colonial gardens.”

Today we eat them pickled, in salads, in sandwiches, with cheese and crackers, in green juices and smoothies, or even on their own. Krysten Dornik, who runs the food blog Krysten’s Kitchen, likes to turn her cucumbers into a fun meal.

“I love to ‘zoodle’ a cucumber for a healthy take on pasta salad,” she says. “The cucumber holds up beautifully using a spiralizer and creates delicious crunchy veggie ‘noodles’ that you can add all kinds dressings, sauces or more veggies to. I make a traditional Greek salad with a twist by spiralizing the cucumbers, adding tomatoes, kalamata olives, red onions, oregano and Greek dressing.”

Though we love to eat them, cucumbers have also become known for many other uses, including being a key part of a Pimm’s Cup cocktail and serving as a natural eye mask to reduce swelling. They are even said to be able to remove ink – the key is supposedly the waxy coating on the cucumber skin.

Fun Facts About Cucumbers You Didn’t Know You Needed

And on top of all that, cucumbers have made it into the record books, too. Yes, there’s the somewhat expected Guinness World Records for the world’s longest cucumber (42.1 inches or 107 centimetres) and the world’s heaviest cucumber (23 pounds, seven ounces or 12.9 kilograms) but there’s also a record for the most cucumbers sliced from a person’s mouth with a sword in one minute … it’s 30. The more you know…