"I love that my kids are proud of me"

Single mum Melinda put herself first and lost 33kg, finding a love of life and fitness along the way. 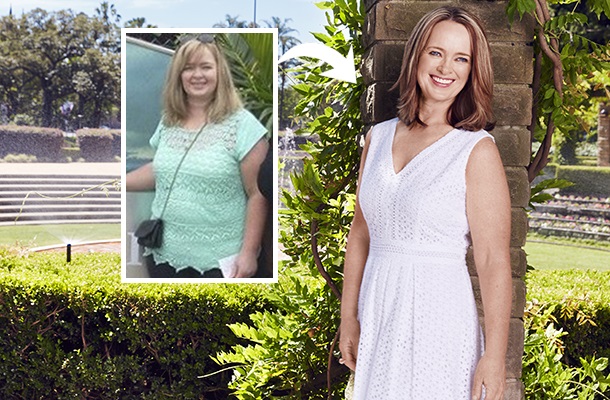 I tried all the fad diets


For 20 years, on and off, I’d been trying to lose weight. I tried all the shakes and meal replacements; everything. The weight would start to come off and then I’d think, “I can do it on my own now”, and I’d put it all back on.

I was divorced by the time my son Jared was four and my daughter Amber was six, so I did all the day-today things on my own: dropping them at school and sporting commitments, right through to teaching them to drive. I worked full time as well, which didn’t leave a lot of time for myself. Night-times were my downfall when the kids were younger. Once they were in bed and the chores were done, I’d snack in front of the TV. Twisties were my weakness.

"Once my kids were in bed and the chores were done, I’d snack in front of the TV."

I didn't want my kids to go through trauma


In 2014, when I was 48, I went on holiday to Hawaii with some girlfriends. I’d lost a few kilos before the break but until I saw the photos I hadn’t fully realised how big I was. My mother died of cancer when she was 49 and I didn’t want my kids to go through the trauma that my sister and I had. I was only 24 when she died and my kids are 20 and 22 now, so I just thought, “I’ve got to do something.”

"My mother died of cancer when she was 49 and I didn’t want my kids to go through the trauma that my sister and I had."


Morag, my girlfriend, had done WW and when I was on holiday with her I could see how well she was doing, so I joined her at a WW Workshop to see if I could make it work for me too. When I first joined I kept comparing myself to other people. I’d hear other people say they’d lost a kilo or two and I’d think, “I’ve only lost 300g.” But Marie my WW Coach, and all the other WW members, kept reinforcing that a loss is a loss; it all adds up. So I stuck with it. 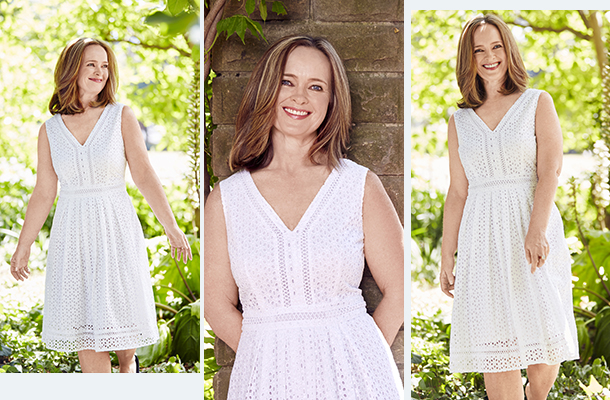 My sister and niece joined WW


My sister joined WW because she saw the progress I was making. Then her daughter joined, too. We’ve had quite a few friends and friends of friends who’ve joined, so there’s a group of about nine of us that all catch up over coffee after the WW Workshops.


WW Workshops are the highlight of my week


WW Workshops are fantastic; it’s become one of the highlights of my week. To get together with people who understand what you’re going through and to celebrate the little victories – it’s really empowering.

I discovered a love of fitness


At first, I chose walking as a way to exercise and after six months of WW I joined a gym. I never used to be able to run and jump around, but now I do Aquafit and Dancefit classes and I’ve just started Pump. I’ve also bought a bike. I love having the time for myself and I can feel myself getting fitter.

Before, when I used to catch up with friends it was always food-oriented – we’d go out for lunch or tea. Now we go for a walk or a ride. We might have coffee afterwards but we’re a lot more active. And because there’s a group of us doing WW together, it’s always easy to find someone to go on a walk with.

My knee paid has vanished


When I was overweight my knee used to give me a lot of pain; I got to the point where I thought I’d have to have surgery. The doctor said it was bone degeneration but I don’t have any issues at all now so it was obviously weight-related.

I walk around the block in my lunch break


I’m a full-time administration manager and before I started WW I’d have entire days where I wouldn’t move from my desk. I knew I needed to add more movement into my life so I bought a stand-up desk and I also walk around the block a couple of times during my lunch break.


Before starting WW, I didn’t really think about what I was eating. Breakfast was normally muesli, but after I started WW I saw it was quite high in sugar. Now I have overnight oats with berries and skim milk or a banana pancake. Our group has found this perfect recipe: mashed banana, one egg and a tablespoon of self-raising flour. It’s just 3 SmartPoints value and I have it with berries and a drizzle of no-sugar maple syrup.

"I used to stay home a lot because I couldn’t find anything that looked nice but now I love going out."

I love that my kids are proud of me


I used to stay home a lot because I couldn’t find anything that looked nice but now I love going out. It’s always a good excuse to buy a new outfit! My kids are pretty proud. When I got to Goal, Amber announced it on Facebook and said, “So proud of my mum”, so that was really nice. Now they’re both grown up I can make time for me and they want me to do things for myself. These past two years have been about focusing on me. 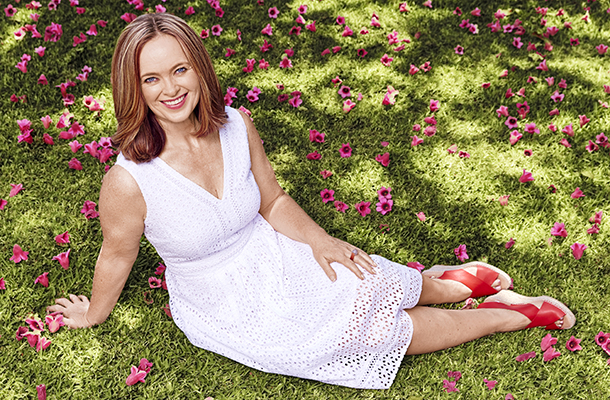 Melinda’s tips on getting through a tough week

1. Have a visual
I found seeing how much I’d lost really helpful. I had little progress jars with beads for every 100g I wanted to lose. After my WW Workshop I’d transfer them from one jar to another. It was on my mantelpiece so I could see it every week.

2. Look at the big picture
Keep looking back to where you’ve come from; don’t just focus on that week. If you have a little gain, look at how much you’ve lost overall.

3. Use your support system
Keep going to WW Workshop. Don’t think, “I’ve had a bad week, I’ll skip it.” You’ll get back on track faster if you get support.

4. Ask for help
I used to say to my son, “If you haven’t seen me going to the gym for a few days, say something.” It really helped.

Wendy helped her husband lose 11kg without even trying