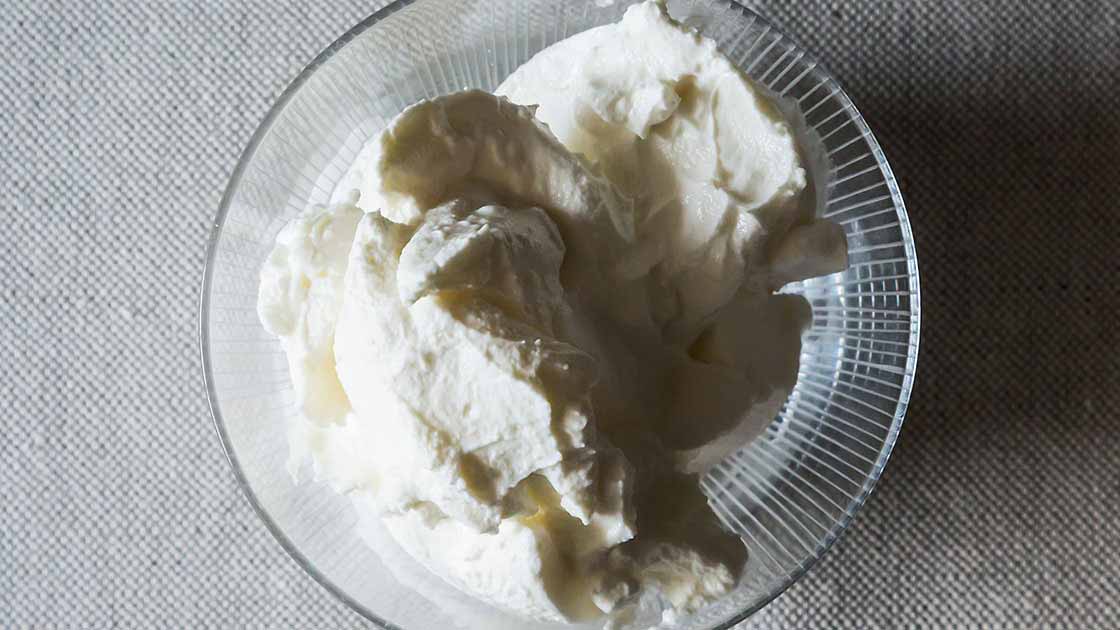 10 surprising ways to use Greek yogourt

Because it's not just a breakfast food.

Plain, nonfat Greek yogourt makes an excellent breakfast base—but don’t stop there! The ingredient, which is a ZeroPoint™ food on Blue and Purple, is the ultimate multi-tasker. You can use it to add creaminess and filling protein to salads, pastas, desserts, soups—the list goes on and on. Give these ideas a try, and then post your own #Greekyogourt hacks to Connect.

10 new ways to use Greek yogourt