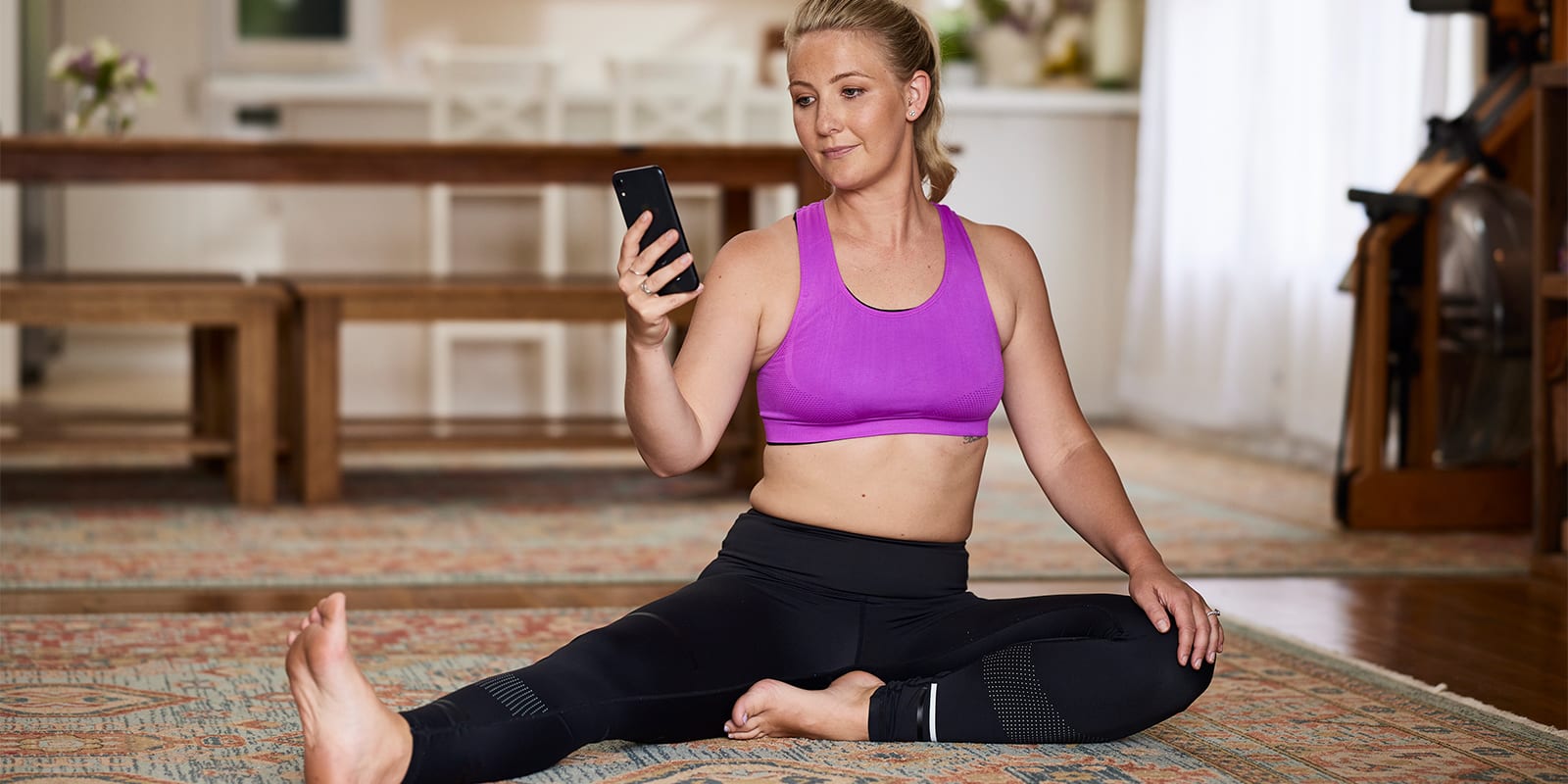 Five perks of fitness, from a healthier future and a fitter body to a stronger mind.

Activity plays a far more important role in wellbeing than simply helping to move the numbers on the scale. In fact, movement changes your health starting at the cellular level. Cells’ energy powerhouses (mitochondria), increase in response to movement, triggering hormonal activity that positively impacts both body and brain, explains Michele Olson, PhD, an adjunct professor of exercise science.

Here are just some of the benefits you can expect both immediately and in the future, all thanks to a habit of exercise.

Anyone who’s been on a long walk knows that exercise has a way of improving mood. It’s not just a feeling: “More brain cells are being used when you exercise than during any other kind of activity,” explains Dr. John J. Ratey, an associate clinical professor of psychiatry at Harvard Medical School.

Brain activity (including feel-good hormones like dopamine, serotonin, and norepinephrine), can mean a better mood in the short term—but what about in the long term? “You have a stronger mind and a more efficient, healthier brain,” Dr. Ratey says. Because exercise helps produce GABA—a chemical with calming properties—in a brain area called the hippocampus, you’re also better equipped to fight off stress as well as serious issues like depression. As Dr. Ratey says: “The hippocampus is very responsive to stress, but GABA cells can put the brakes on stress.”

Whether it’s because of a better mood, improved self-image, or a sense of achievement (completing your first 5km, for example), exercise can also boost self-esteem and help you feel more confident in yourself, says Michael Ryan, PhD, an associate professor of exercise science.

That exhausted feeling after a workout can feed into a better night’s sleep. “Our body works in rhythmic cycles of up and down, and sleep is the exact opposite of exercise,” says Ryan. “What goes up must come down.” Exercise, he notes, can cause energy depletion, tissue breakdown, and increased body temperature. Sleep, on the other hand, helps us conserve energy, repair damaged tissue, and regulate body temperature, promoting a restful night’s sleep. But remember: it takes time to come down from the high of exercise, so give yourself a few hours between your workout and bedtime.

3. Exercise will get easier

“Muscle memory is a common term to describe motor learning,” says Olson. How it works: “Once you learn how to execute a movement, you do it with less conscious effort, so you can focus more on breathing and pushing yourself.” For example, if you’ve aced proper push-up form, your brain memorises that and works to be able to do more reps without compromising form, helping you grow stronger.

4. You’re less likely to get sick (or stressed)

Exercise helps your body burn up major sources of inflammation, like excess blood sugar and visceral fat (the kind that surrounds your organs and is linked to type 2 diabetes), reducing the risk of heart disease, explains Olson. “Excess visceral fat is damaging. It causes inflammation, which is the cause of common diseases such as coronary heart disease and high blood pressure.”

Since working out can lower both blood pressure and resting heart rate, it also helps your body ‘save energy’ so that it can be used elsewhere—namely to increase immune function, Olson explains. To this extent, people who exercise regularly tend to stave off colds and bugs better than those who don’t move as much, she notes.

In fact, because exercise forces cells to adapt to stress, repetitive bouts of it can help cells deal with any kind of stress—physical, emotional, environmental, or disease, says Ryan. Just note: extreme exercise, or over-exercising—i.e., running back-to-back marathons—can have the opposite effect. Olson says “Your body also has to cycle rest around its workouts.”

5. You’ll want to keep working out

“Habits are hard to break, even the good ones,” notes Ryan. In the case of exercise, it’s a good thing. One study in the American Journal of Preventive Medicine  found that the more years someone spends exercising, the fitter they are as they age. Dr. Ratey notes that those who pick up the habit of exercise early also benefit by accumulating more and more cells to help stave off issues like stress and depression.

“Once you learn the joy of movement, you get connected to that and learn how important it is on a visceral level,” he says. “You develop new skills and you’re not as resistant to trying new physical activities.”