Stepping out on her own

WW member Morgan shares how she’s using WW to create a sustainable lifestyle now that she’s living by herself in a big city.
Sarah Munn

What she says about the new program: “I feel like the Green program has given me more structure and more freedom and more choice.”

We first talked with Morgan, to find out all about the WW journey she’d embarked on together with her mom in 2016. At the time, Morgan was still living at home, which made things like grocery shopping, cooking and meal prepping easy, because she and her mom could share the work – and the prepared meals. But Morgan moved to Toronto in May, 2019, so we caught up with her to find out how she’s doing living on her own.

Balancing her social life living in Toronto with maintaining her healthy lifestyle goals has been difficult, she explains.

She moved just before summer began, and found she was tracking her meals three or four days a week and then “throwing caution to the wind” for the rest of the week because she would be trying a new pizza place or having a beach day with friends.

“For me, the Green plan couldn’t have come at a better time,” says Morgan.

She had been on Blue (What was then known as Freestyle) before and found that once she moved to Toronto, it wasn’t working for her as well. She was going out with friends more and was getting frustrated trying to balance her SmartPoints® budget in a way that was sustainable. Now, on Green, she says she has more structure, freedom, and choice.

Despite the hiccups she’s faced along the way, Morgan has kept going. She says a big motivator for her is remembering that “I used to feel really crappy” before WW.

She says things really clicked for her one day in a WW Workshop when they were discussing their scales of what feels good. She realized her gauge of “good” has changed since doing WW.

“My idea of what feels good has changed,” Morgan says, explaining she used to get headaches almost daily and avoided participating in a lot of activities because she either didn’t feel well or was self-conscious.

“That’s not something that I want to go back to.”

Now that she’s feeling great, living in the city, closer to her friends and with an endless number of social events and new restaurants at her fingertips, Morgan tries to keep that perspective so she doesn’t go overboard with indulging and get too far off track.

“You can have your fun, but you have your goals and your wellness, too,” she reminds herself. 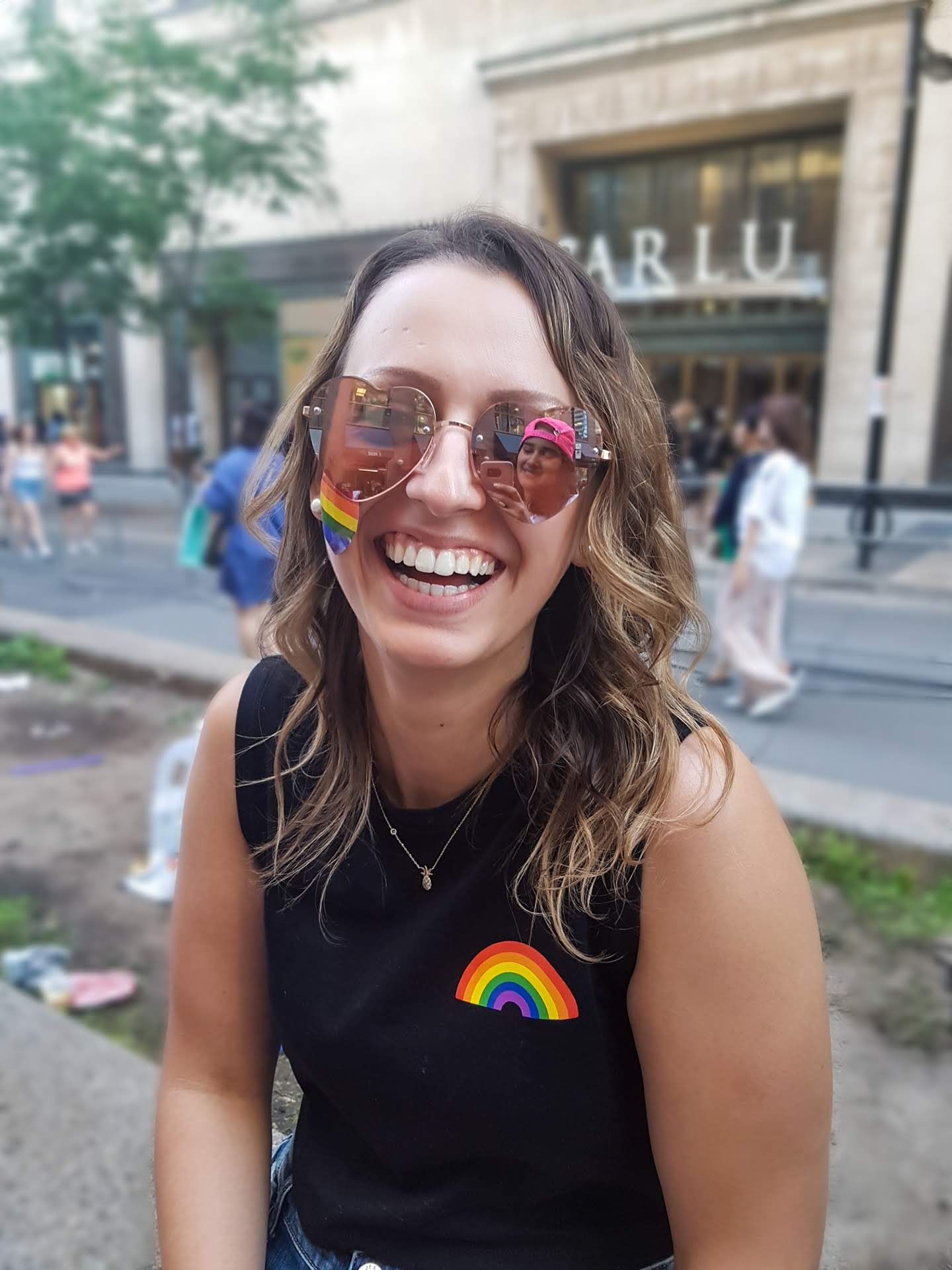 Morgan says people often think of trying a program like WW as something risky because it’s clouded in their fear of failure. But, she says, “Any decision to try and better yourself is a good decision. You can’t think about the what ifs.”

And if you find you are struggling, reach out to friends, family and your WW Workshop members, she says.

She also recommends digging into your why to keep yourself motivated – and recognizing that your why can change over time.

“I think sometimes we choose very random whys, like ‘I wanna fit into my prom dress.’ I personally don’t, but how is that relevant to now? Maybe it reminds you of a time that you felt really good, so what else is relevant to now that makes you feel really good?”

Switch it up and push yourself

One thing Morgan recommends for everyone is to “always try switching it up and testing your own beliefs about yourself.”

If you think you can’t do something, she says, why don’t you just try it anyway?

Last year, she got into rock climbing, despite being scared of heights and having recently hurt her shoulder. She says she didn’t think she could do it, but it had been on her list of things to try at least once.

“Now, I go at least twice a week. And I honestly didn’t think that I ever would.” 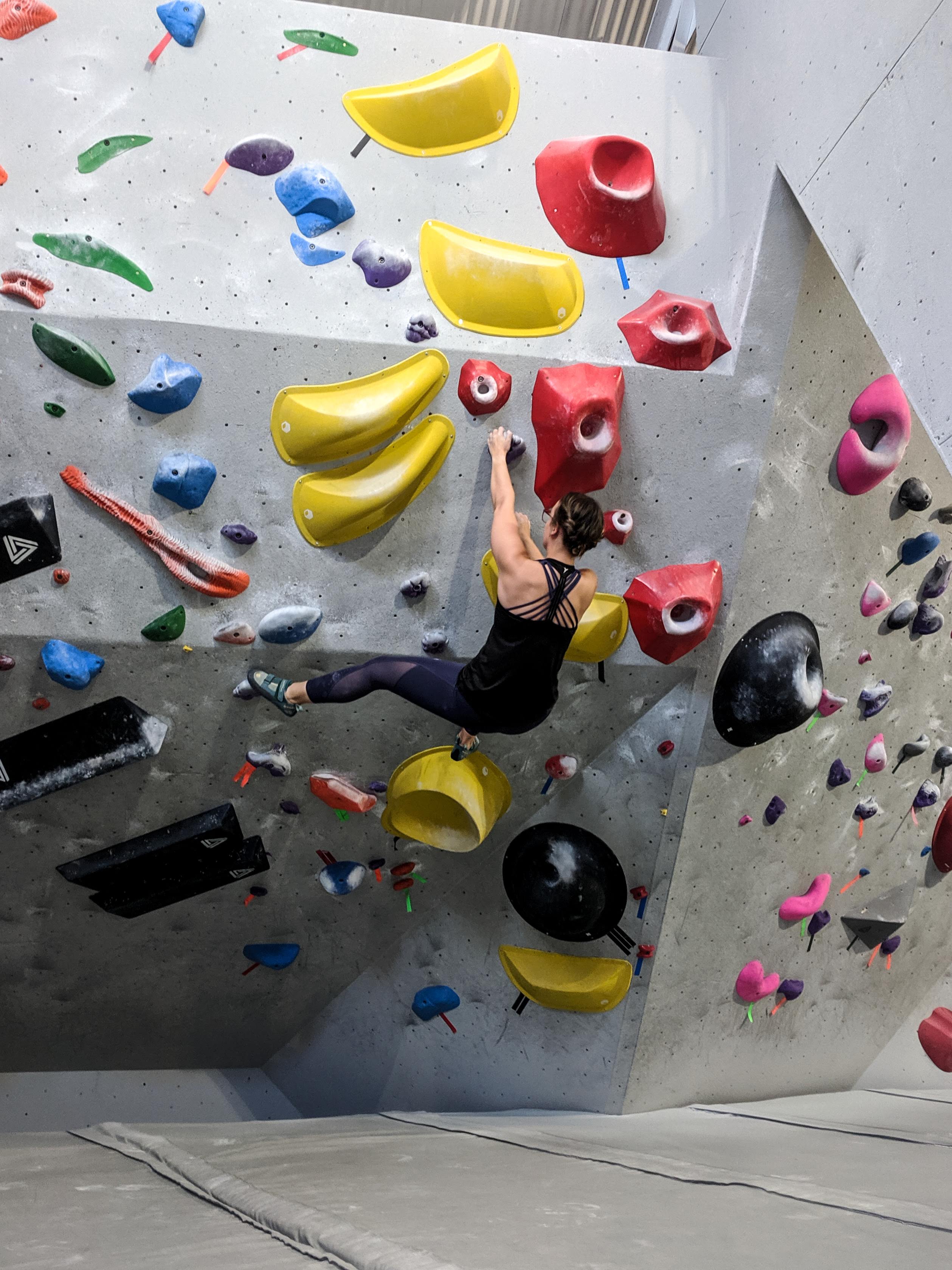