‘I have so much energy now’

How Sergio lost the weight so he could keep up with his children.
Sarah Munn

What he says about the program: “I like the 30 SmartPoints® that I can spend on anything I want, and I still have vegetables and fruit. … It’s been great.”

Back in July 2017, Sergio weighed 206 pounds and was finding it difficult to keep up with his two young kids. His knees would be “screaming” when he carried his children up the stairs to bed. “I’d had enough.” 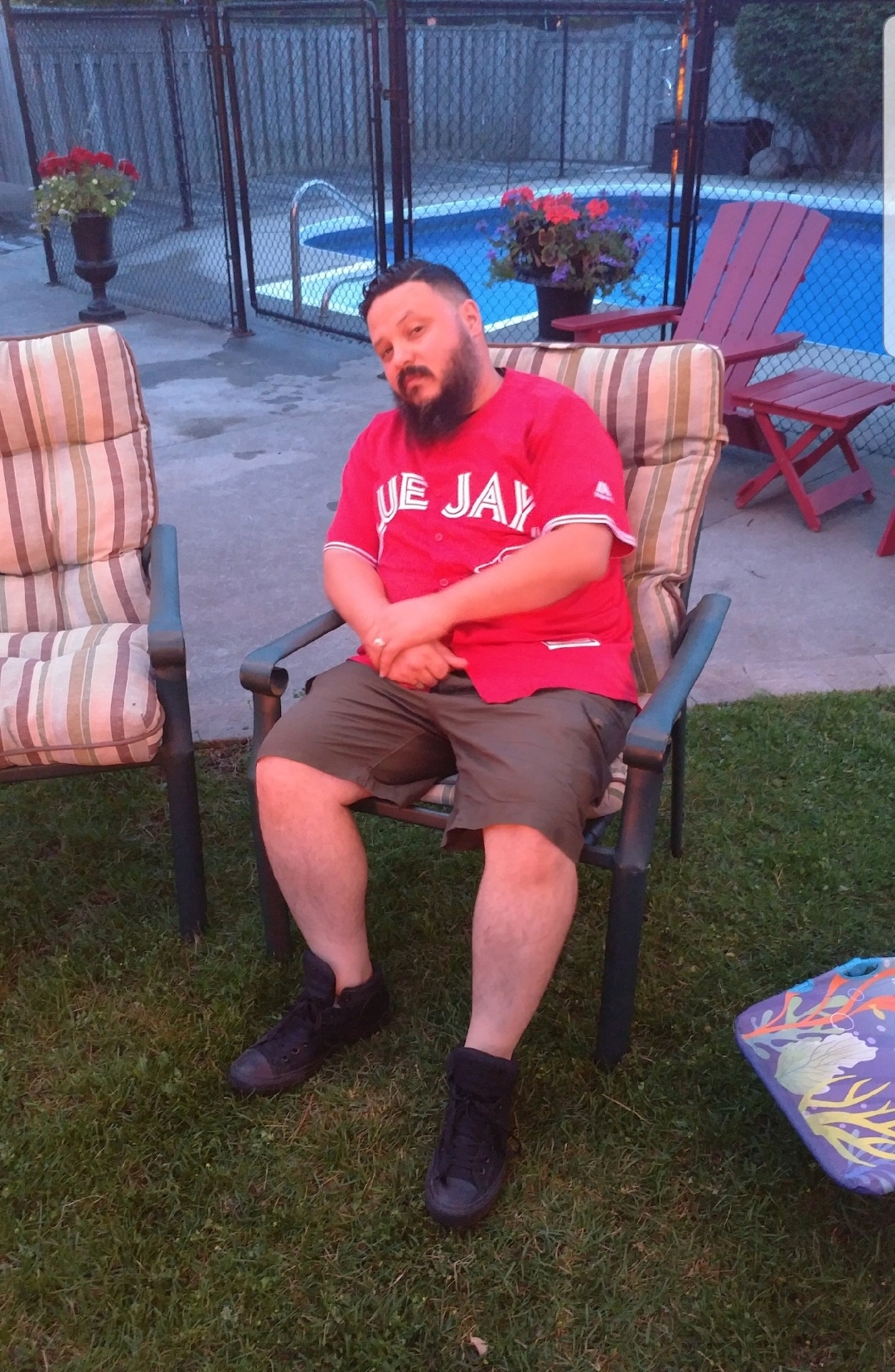 Sergio asked his wife for advice about what to do, and she recommended WW, which she’d had success with it in the past. So he decided to give it a try.

He remembers his first workshop. It was a Saturday, and as he approached the glass doors, he noticed there were only women in the group. He felt a little out of place at first, but soon got settled and says that taking part in workshops with mostly women turned out to be very helpful.

“I really enjoyed it,” he says of that first workshop.

“I liked that I was doing it with women because women … they do let it all out. … That helped me a lot,” he says of their willingness to be open about their emotions, noting that men often don’t feel comfortable sharing their feelings as much as women do.

In five months he reached his goal on Christmas Eve that year. Sergio, who had been a runner before gaining weight, started his WW journey by focusing just on eating healthy, and once he started losing weight, he began incorporating exercise back into his lifestyle – now he runs 5Ks.

“I have so much energy now,” he says.

So, what is it about WW that works for him?

“It’s not a diet. … It gives me lots of choices. I have these SmartPoints, I have this lifestyle that I can do anything I want with it. It doesn’t keep me in a box. It doesn’t tell me, ‘You can only eat this thing.’ … I can eat anything I want, as long as I’m smart about my choices.”

What Sergio loves about the three WW plans – Green, Blue, Purple – is the freedom to choose what works for you. He’s tried all three and has settled on Green: “I like the 30 SmartPoints that I can spend on anything I want, and I still have vegetables and fruit. … It’s been great.”

Sergio is so passionate about WW that he decided to get even more involved than just following the program himself.

“I loved it so much that I asked my coach at the time, ‘How can I get a job here? How can I help people with my story?’”

Sergio became a coach in April 2018 and now leads full workshops himself – loving every minute of it.

“I really enjoy it because that’s how I get inspired, too,” he says.

If Sergio’s advice could be summed up in one word, it would be this: Fun.

Having fun and enjoying the journey have been the most important things for his success.

“You have to enjoy the journey. It’s forever,” he says. “It has to be a fun journey. Because if it’s not … you’re gonna give up.”

He explains there are three pillars to WW – mindset, activity, and eating healthy. But the most important one, he says, is your mindset. The other two pillars follow suit.

So how do you make it fun? Sergio shares a few tips: