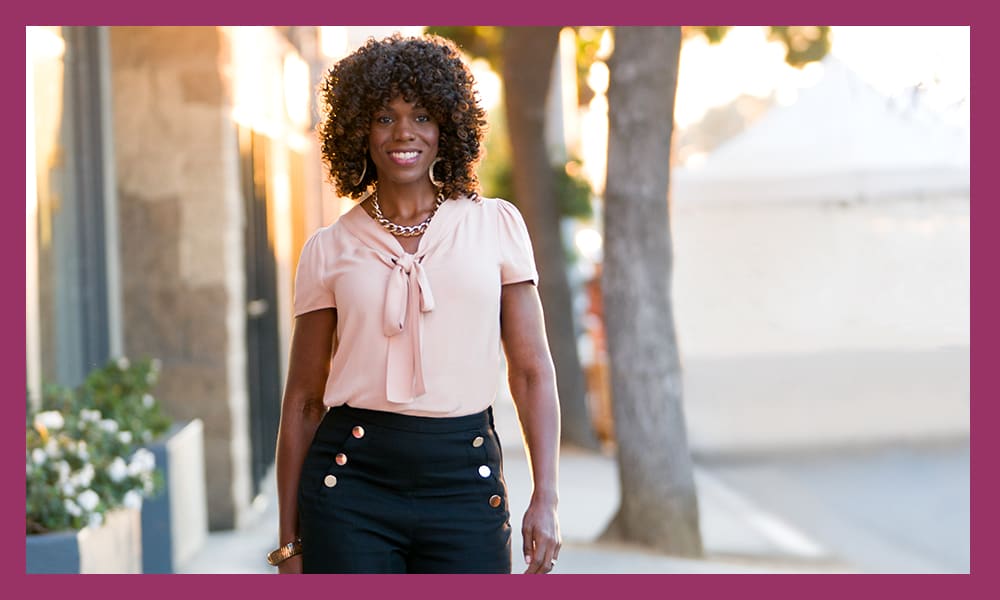 *People following the WW program can expect to lose 1-2 pounds/week. Georgia, WW ambassador, lost weight on prior program and myWW and is continuing on myWW+.

A protein shake blended with powdered peanut butter, a banana, and spinach

A salmon omelette made with one egg, four egg whites, and cheese plus a side of sautéed cauliflower rice

A chicken breast or piece of salmon served with sweet potatoes, salad, and/or spiced cauliflower rice

When myWW+ came around, I chose Green, which offers fewer ZeroPoint™ foods but a larger daily SmartPoints® Budget. Because foods like chicken have SmartPoints, I’m more aware of how much I’m eating and have lost 16 pounds* on the new program since starting in June 2019.

I’ve even begun studying to become a certified personal trainer to motivate others. I want everyone to understand how great it feels to say, “I’ve lost 117 pounds*!”