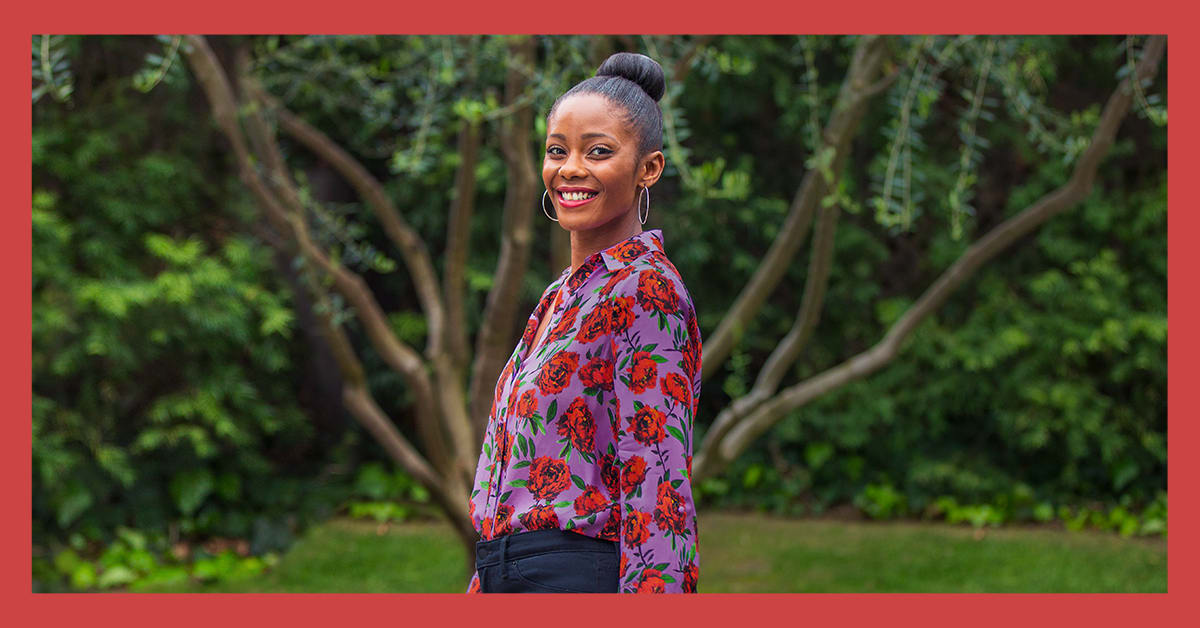 *People following the WW program can expect to lose 1-2 pounds/week. Alisia lost weight on a prior program and is continuing on myWW+™.

All my life, I wanted to join the U.S. Army. Both my older brother and sister enlisted after college, and I hoped to follow that same path. But at some point during my undergraduate years, I realized I didn’t meet the weight requirements—or have the physical strength needed to pass the fitness test. I didn’t even bother to reach out to a recruiter. I tabled my dream and found a civilian job instead.

What Alisia ate then vs. now

Hummus and one scrambled egg on a slice of wheat toast, plus a small cup of pineapple in natural juice

Veggie burger on wheat bread with a side salad; sauteed shrimp with a salad of mixed greens, cucumbers, shredded carrots, and grape tomatoes