How Bil’s fantasy became a reality

This member used WW to create the lifestyle he thought was impossible.
Sarah Munn

A couple of years ago, Bil was in his doctor’s office, hearing the results of some recent medical tests. His doctor confirmed he was diabetic – three decades of obesity had caught up to him. She warned him of the associated health risks of diabetes, and how it could affect both his life and the lives of his wife and children, and Bil took her warning as a wakeup call. He decided then and there to take better care of his health.

“That was a pretty powerful moment for me,” Bil says. 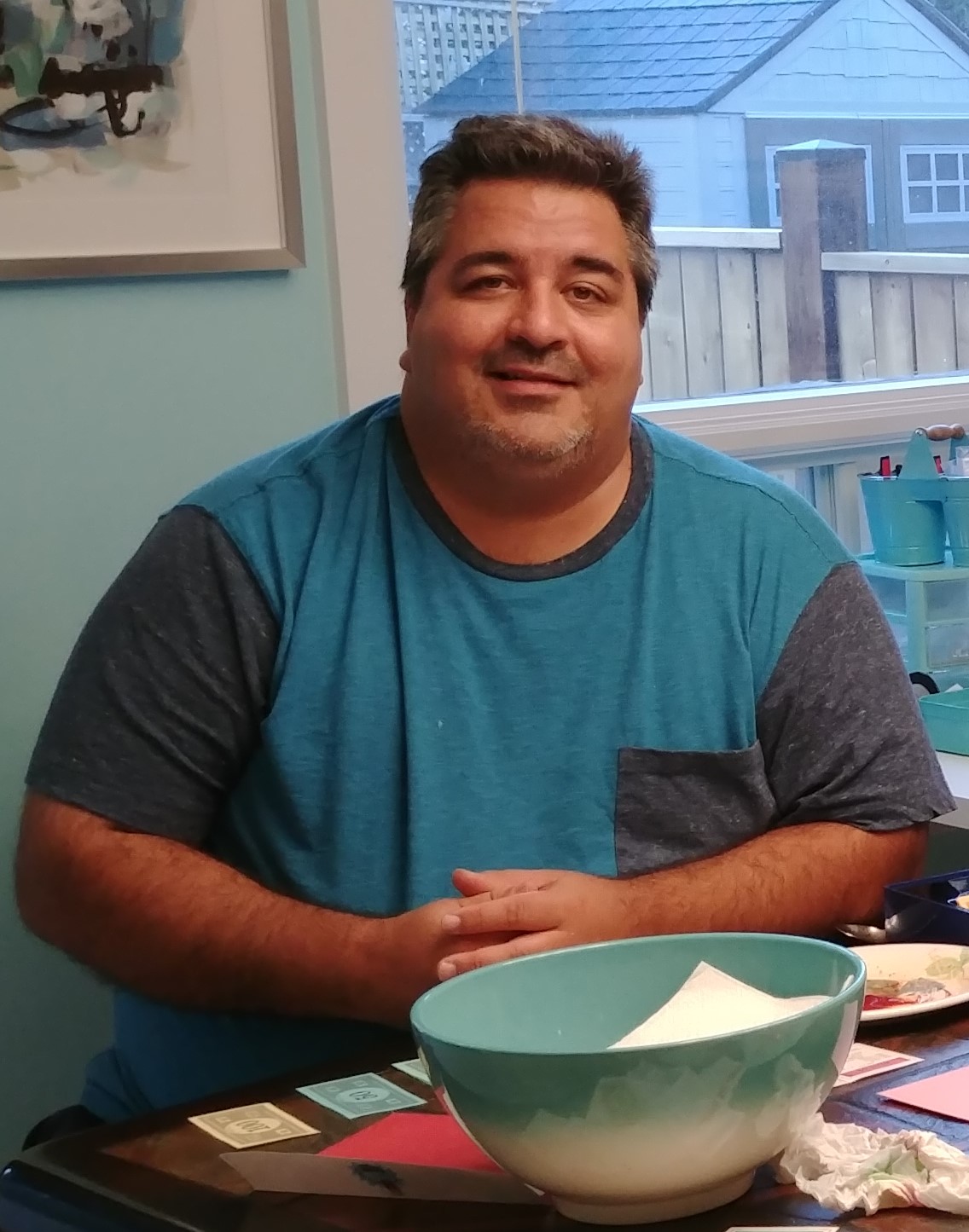 A key part of his success, Bil explains, has been the mindset pillar that WW espouses. Bil’s actually done WW a few times before, and while he had some success in the past, this time is different.

This time he’s focusing on his mindset, and he’s changed his approach to weight loss – looking at it as more of a long-term journey that’s about developing healthy habits and healthy food behaviours.

“Most men are interested in losing weight fast,” Bil says, explaining that he often sees a pattern among men who want to lose weight: They do “weight loss math” to see how quickly they can lose a certain amount of weight, then set a large number goal, do intense workouts and deprive themselves to achieve it, resulting in a pattern of extremes that isn’t sustainable for the long term.

“The type of coaching you get in the [WW] Workshops started to shift my focus. … That mindset discussion that went on in Workshops really changed my perspective of how I had previously tried to lose weight. And I think that I had tried to lose weight like a lot of men try to lose weight – like big, big weight loss goals and then use the gym not necessarily as a means to creating a healthy lifestyle but giving yourself permission to binge and then deprive and then binge and deprive.”

The coaching Bil received at WW Workshops also helped him understand his relationship with food.

“You’re encouraged to explore yourself,” he explains, adding that he realized he has an obsession with food – what some may call a food addiction, though he is cautious about using that terminology because it has a clinical connotation.

This understanding about himself helped Bil modify his goals to be more about food behaviour and healthy habits than just losing weight as quickly as possible.

During his previous times on WW, Bil says he would try to mix in a little bit of indulgent foods every day. But he realizes now that that wasn’t working for him.

“The really cool thing about this WW program was the flexibility that it gave someone like me,” he says, adding that he thinks WW is one of the best programs available to people with food obsessions because it allows them to adapt the program to their lifestyle and the parameters they require.

This time around, Bil is trying something different. He takes a 21-meal approach to every week – three meals a day, seven days a week, equals 21 meals. His goal is to make 20 of those 21 meals healthy, and one of them indulgent. Planning his meals this way also helps him avoid unplanned eating throughout the week. And so far, this method has been a sustainable way to achieve his weight loss goals and simultaneously not feel deprived. Bil says he still eats the food he enjoys, he just doesn’t eat as much of the foods over which he obsesses.

Bil is on Blue, which he says gives him a “mental edge” – something that has been really important as someone overcoming emotional eating.

Advice to simply not eat when you’re emotional didn’t work for Bil, so he turned to ZeroPointTM foods as an option while he was working on his emotional eating.

“If you are gonna eat because you’re emotional, you have access to ZeroPoint foods,” he told himself.

These behavioural changes are what have helped Bil achieve his goals. He also operates with a recovery mindset: he’s always working on this.

“You’re not losing weight. You’re in recovery,” he says.

His weight loss journey has been a very emotional process, but Bil says WW has guided him through it.

So what’s next for Bil? He says he wants to keep evolving on WW, continuing to set new goals and compete with himself to stay motivated.

“I am just so passionate about wanting people to start to feel this and experience this because I literally feel like I’m living a fantasy at this point. The only way I thought that I would get to this weight is if I found a genie in a lamp buried somewhere. I needed a supernatural intervention because I didn’t think that there was any way that I could achieve this, and it means that if I did this with crappy willpower – and I really do have crappy willpower – it means that there’s a path for everyone.”