How Ashlee found her superpowers

This member shares the ways she’s changed her life – both on and off the scale.
Sarah Munn

What she says about the new program: “I find it super helpful. It gives people more choice.” 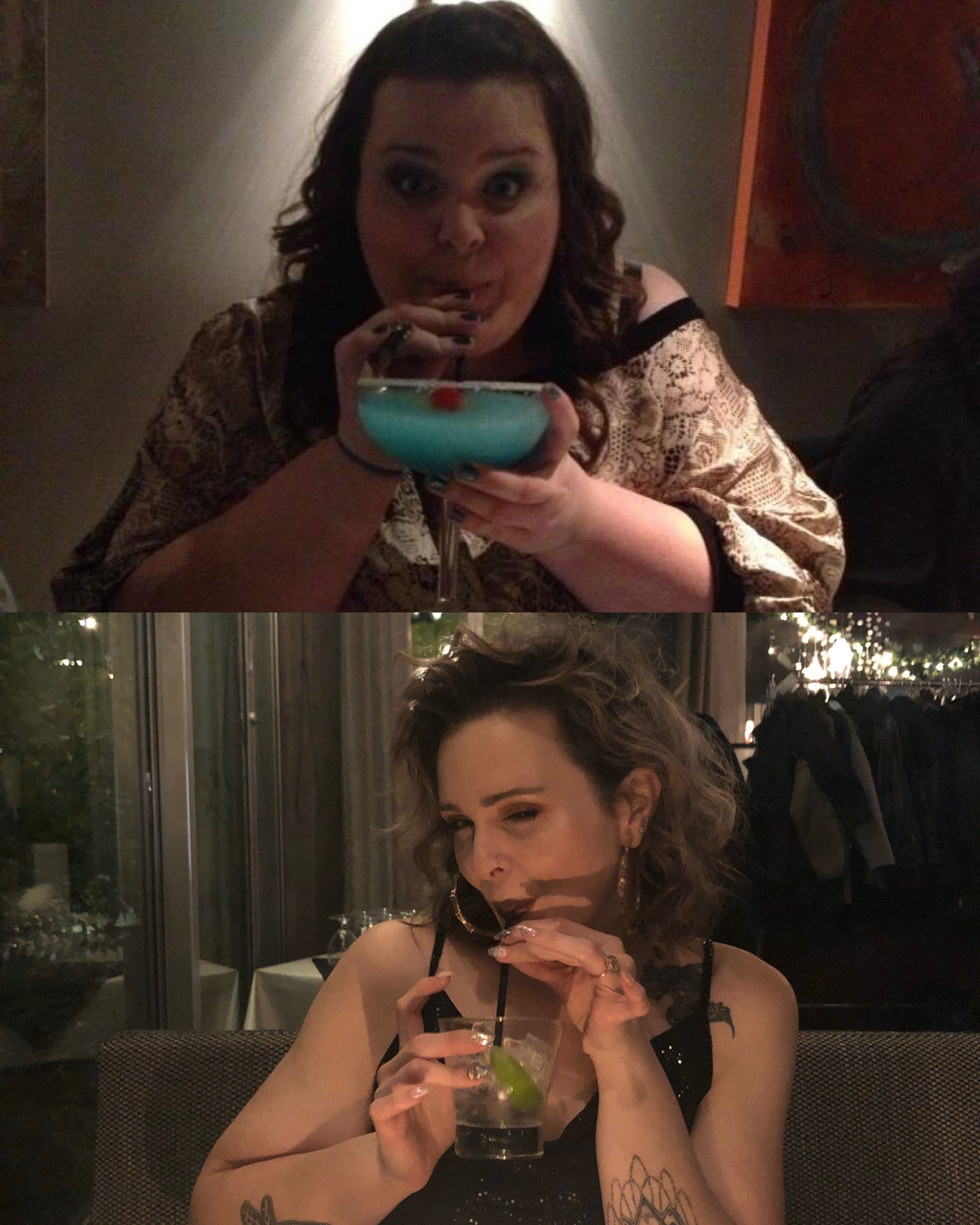 Victoria-based receptionist Ashlee started WW in 2017 and has made incredible strides on the program. While weight loss was her goal when she began, it’s not the only thing she’s achieved.

“WW has given me the tools to change my life in ways that I could never think was possible,” Ashlee says.

When asked what it is about WW that works for her, Ashlee says it’s the WW community and knowing that she’s not alone, as well as the flexibility of the program – “knowing that I can literally eat whatever I want, whenever I want, and not feel guilty about it.”

Ashlee has lost 150.8 pounds so far, and she’s had even more victories beyond the scale.

“I’m wearing dresses, I’ve never worn dresses before,” she says. “It’s kind of overwhelming because I could only ever shop in three stores before. Now I can shop anywhere.”

Sometimes it’s the little things that are part of daily life that feel like big wins.

Ashlee also recently became a Zumba instructor, when in the past, she wouldn’t have even considered taking a class.

“I can walk up stairs without being out of breath. I can walk and walk and keep walking. I started to run. And those things make me happy now. I want to go and do Zumba. I want to go for a run.”

The ripple effects of doing WW have extended beyond her own life and into the lives of the people around her, too.

She explains that when she was heavier, she was so unhappy with herself that in some ways she wanted other people to be as unhappy as she was.

Now, “all I wanna do is build people up, because I feel so good,” Ashlee says.

When asked what advice she’d give to other people thinking about trying WW, Ashlee says: “Just start now with what you have. Just start. You won’t know until you try.”

She recognizes that starting a new program can be daunting, but it’s worth the effort, she says, paraphrasing one of her favourite quotes: “Nothing worthwhile is ever easy.”

“It’s gonna be hard before it gets easy,” Ashlee explains, referring to starting a new program or making healthy lifestyle changes – just like learning a new job or learning to drive is difficult in the beginning.

But, “once you know how to do it and you have your base, you don’t even think about it anymore,” she says. “I can now look at something and [say] ‘Oh it’s five points.’ – Some sort of superpower!”

“Everyone has setbacks,” she says. “But this is the one thing you can control. And that alone, again, is a superpower. If you can’t control anything else around you, you can control what you put in your body and how you feel about your body.”

That control empowers Ashlee and gives her stability in difficult moments.

She reminds everyone: “Your worst day is only 24 hours.”