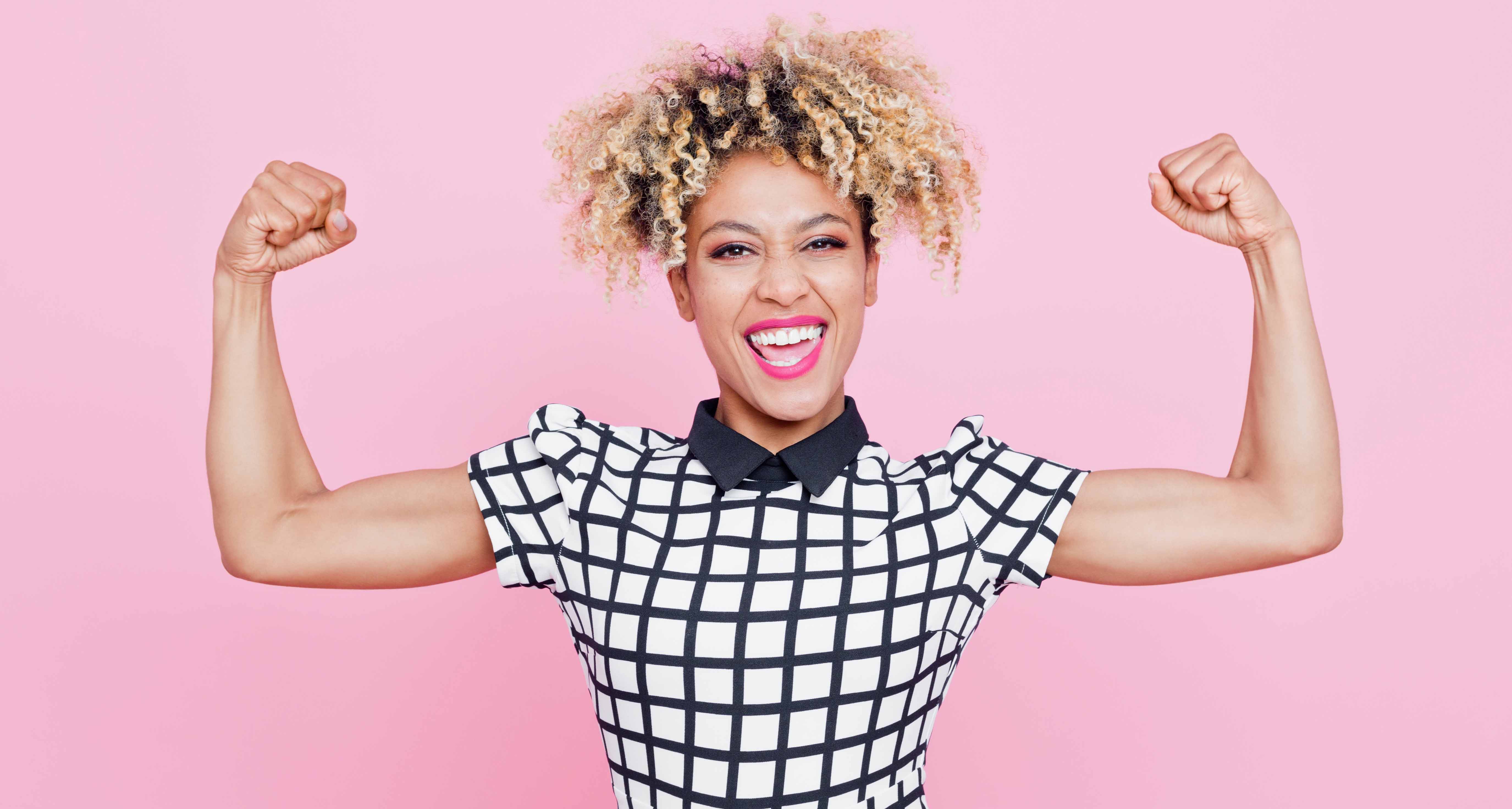 How to maximize that mental muscle.
Sarah Munn

Opinions on willpower differ – some push willpower as the be-all, end-all trick to accomplishing any goal; others say the traditional way of thinking about willpower is outdated, and there’s a more positive – and effective – way to use it.

“We have to reframe the concept of willpower,” says Dr. Mary Jayne Rogers, exercise physiologist and 40-year veteran of the health and wellness industry.

“Willpower generally implies a denial of something,” she explains, such as sweets, carbs or calories. “Generally, we want to frame the particular behaviour we want to change in a positive way. For example, instead of ‘resisting’ a certain food, we can ‘replace’ it with something that makes us feel happy, fulfilled or nourished.”

So to strengthen your willpower muscle, focus on the positive of a goal you want to achieve – as opposed to thinking of willpower as the resolve to resist a “bad” thing. For example, rather than saying to yourself, “I have to avoid all junk food like the plague and run every day,” frame it in a more positive, manageable way, like, “I’m going to eat three balanced meals a day, with healthy snacks in between, and make time for exercise three times a week.”

“When you get enough sleep, you have the energy necessary for self-control and an increased capacity to exercise willpower,” he explains.

“Brain research has shown that sleep-deprived brains exhibit less activity in the prefrontal cortex than those who have had adequate sleep. It's likely not a coincidence that brain scans show increased activity in this area of the brain when people attempt to exercise self-control. … So you want to exercise more willpower? Start by getting your seven to eight hours of sleep each night.”