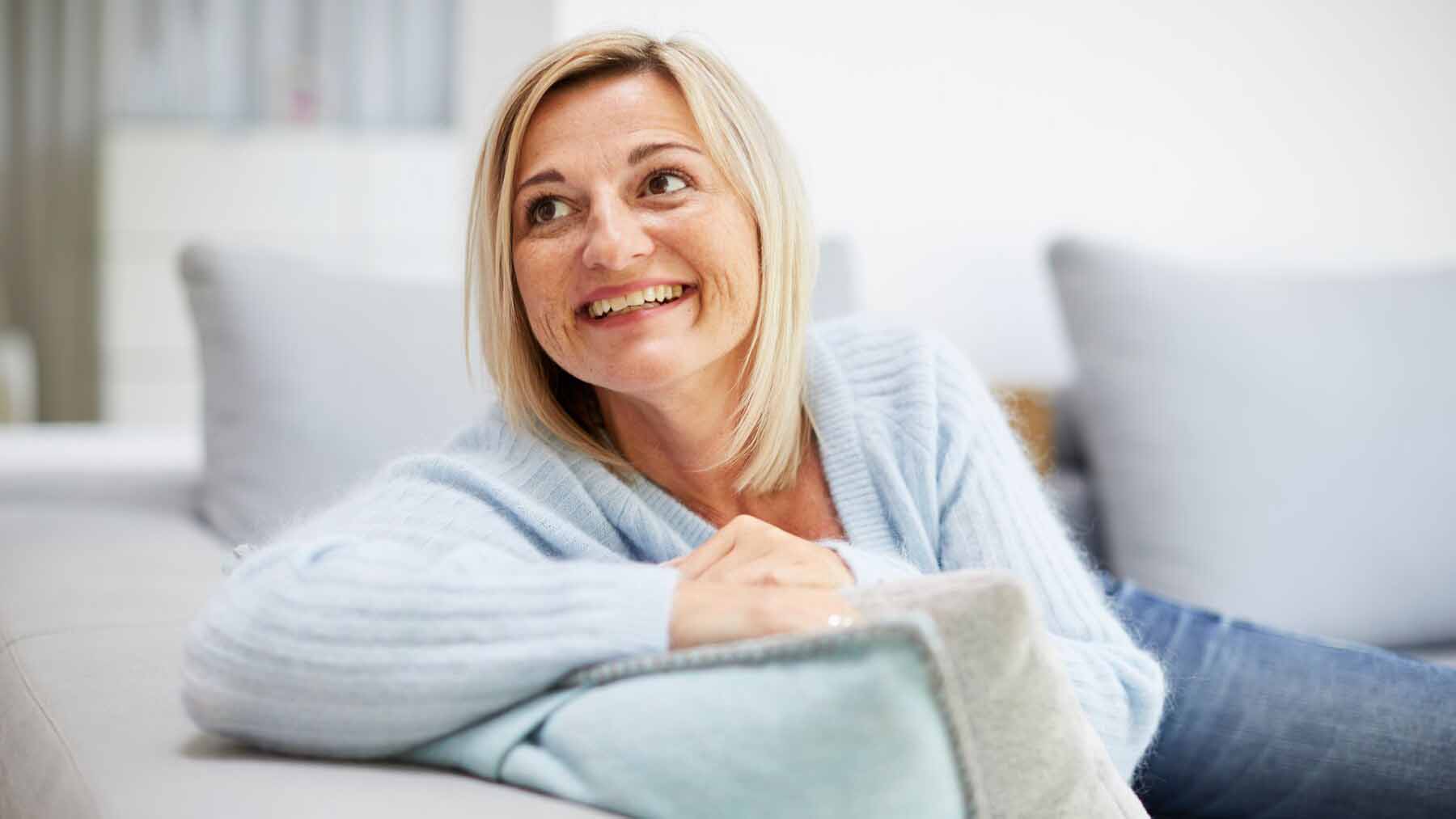 Why change is hard

Altering our behaviour is easier said than done.
Sarah Munn

If you’ve ever tried to break a habit that wasn’t serving you well, or tried to start a new one to serve you better, you’ve probably experienced firsthand how difficult change can be.

“Habits can be both good and bad. But, once a habit (or routine) is established, it’s extremely difficult to change,” says physician and author Dr. Linda Hodges. “This is because the brain, in its attempt to be efficient, develops a neural pathway to help make the behaviour ‘automatic.’ The brain is extremely protective of these pathways, as it’s simply a conservation of energy.”

For example, she says, you don’t have to think about turning on your blinker when you’re driving – you just do it. “However, it takes lots of driving practice for that to become automatic for a young driver. Once the neural pathway is established, it would actually be difficult to stop oneself from using the blinker!”

The same is true for the habits we develop that affect our health, she explains.

“Breaking the automatic routine of stopping for ice cream on the way home from work takes conscious effort – which our brains aren’t comfortable with because it take[s] energy. Our brains will send the message of, ‘Hey, I already made this nice little routine for you – you don’t even have to think about it!’”

While changing a routine is extremely difficult once it’s established, Hodges says it can be done.

The key to doing this is setting small, achievable goals for the habits you want to change and being consistent.

Writing for Psychology Today, behavioural psychologist Susan Weinschenk, Ph.D. says the easiest way to change an existing habit is to create another one to replace it. To do this successfully, we have to understand that a habit is a combination of a stimulus and a response to that stimulus.

She gives the example of an existing habit of coming home after work, grabbing a soda and watching TV on the couch. To change that habit to do something like going for a walk instead, you have to look at the stimulus that triggers the response. The stimulus is walking in the door after work, and that triggers the response of getting a can of pop and sitting down on the couch to watch TV. To create a new response, you have to make it easy for yourself.

“The best thing to do is to position your walking shoes and perhaps a change of clothing right by the door you walk into. Then for a few days, purposefully and consciously grab the shoes and clothes, and put them on as soon as you walk in the door, and go for a walk,” Weinschenk writes.

Again, the key to creating a new stimulus/response relationship is to choose something easy and specific, she explains.

“Make sure the action is small, easy, attached to something physical, and, if possible, use a visual or auditory cue. Do the new habit for a week, and see what happens.”

This simple, scientific method may help you create the lifestyle changes you’ve been wanting to make. While change is still generally a difficult thing for most people, understanding why it’s hard for our brains to do is a first step to making it a little bit easier. Understanding how our personality traits affect our ability to change our habits, may also help.

Dr. Fran Walfish, a Beverly Hills family and relationship psychotherapist and the author of The Self-Aware Parent, says there is still some mystery surrounding what gives one person the capacity to change their habits or routines and what makes another person unable to do so. But she does notice certain personality traits or behaviours among those who are able to effect change in their lifestyles.