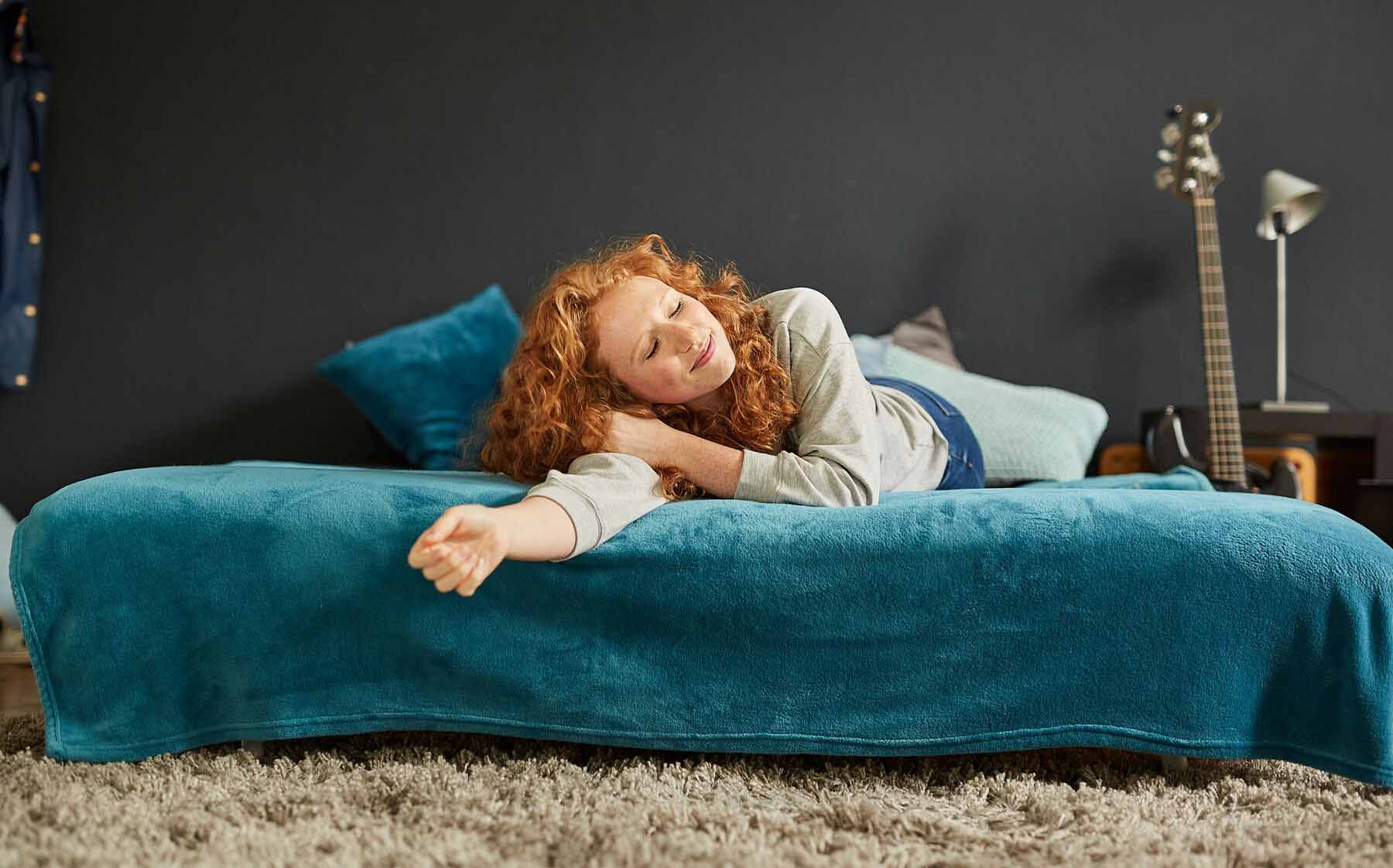 What are sleep stages and why do they matter?

Understanding the process of how we rest.
Sarah Munn

When we fall asleep, it may feel like a relatively simple thing – we close our eyes, try to quiet our rambling thoughts and eventually drift off – but did you know there are multiple phases of sleep?

You’ve probably heard of REM sleep before – the state during which most of our dreams occur – but there are other stages of sleep we must pass through first in order to reach REM.

“Adults will typically spend most of their sleep period in NREM sleep,” says Reed, “which is made up of three distinct stages.”

Stage 1: “This is very light sleep and normally occupies about 5 per cent of total sleep time,” he says. “This stage of sleep serves as the bridge from wakefulness to deeper sleep.”

Reed says people awakened from this stage of sleep often think they haven’t been asleep at all, so if you’ve had a restless night recently, it’s likely you experienced some Stage 1 sleep and actually got more rest than you remember.

Stage 2: “This stage of sleep occupies roughly half of total sleep time and is deeper than Stage 1. It is harder to wake someone who is in this stage of sleep and when individuals are awakened, most will report that they have been asleep,” says Reed.

Stage 3: “This occupies around 25 per cent of total sleep time and is known as slow-wave sleep (or delta sleep). This is the deepest stage of sleep and is also the most sensitive to prior wakefulness. In other words, people tend to get more Stage 3 sleep on nights following a poor night of sleep.”

During REM sleep, he explains, our brains show activity levels similar to quiet wakefulness and many of the body’s systems operate at a level that is more akin to how they operate during wakefulness than during NREM sleep.

We cycle through these stages a few times a night, typically starting with NREM Stage 1 and ending with REM sleep.

“The first cycle averages 70 minutes, with the REM sleep period being relatively short,” says Reed. “Subsequent cycles last an average of 90 minutes. Most Stage 3 sleep (the deepest level of sleep) occurs in the first half of the night. The second half of the night is composed of somewhat lighter REM sleep. This explains why many of us are more easily awakened in the later part of the sleep period.”

Dani Livelsberger, sleep lab manager at the Ohio State University Wexner Medical Center, says everyone should go through five cycles of all the stages of sleep a night.

“While it’s important for us all to experience all the stages, especially REM, the amount of sleep time for each person can vary slightly,” she says. “The key is to get into that deep level of sleep.”

Livelsberger adds that studies have shown when we are sleep deprived, our bodies can operate as if we are slightly intoxicated.

One piece of advice for better sleep? Don’t look at the clock if you wake up in the middle of the night.