There’s No Age Limit on Wellness

Why 92-year-old Shae continues to live the WW lifestyle.

In September 1972, Marie and Walter Ludwig opened one of the very first WeightWatchers Studios in the Greater Toronto Area, and offered Shae E. of Richmond Hill, Ont. an administrative role at their new head office on Bloor Street in Toronto. Then a 42-year-old wife and mother of three, Shae had struggled with weight for much of her life, including gaining 60 lbs with each of her pregnancies and then starving herself to get back to “normal” weight each time. In starting her new role, Shae hoped that WW would help her to finally lose weight and keep it off.

Over the next 50 years, Shae would go on to achieve her goal weight, occasionally coach WW workshops, model in a WW fashion show, and even get to know WW’s founder, Jean Nidetch.

Now retired and living in a retirement community, Shae continues to attend weekly virtual workshops in order to stay connected to her good friends, that are too many to mention, and her larger WW community.

I got on the merry-go-round of diet pills, laxatives, and fad diets at the age of 15, and stayed on that roller coaster well into my adult years.

Although I joined WeightWatchers in 1972, shortly after I started working at the head office, it wasn’t until a couple years later that I really started to follow the program. I was tired of feeling depressed about all the years I had wasted with dieting and never reaching my goal.

Back then, we only had in-person Workshops, and it was all about tracking meals and snacks using pen and paper. The focus was on what we were cooking, what we were eating, and how we were preparing our meals.

Once I committed to my weight loss goal, my guilt and depression lifted. I had the full support of my husband, Morey, my three daughters, Shelley, Andrea, and Brena, and my granddaughter, Tamara, who was just eight years old at the time.

When I reached my goal weight in November 1983, I was thrilled! I felt more in control of my life and as a result was able to enjoy more activities with my friends and family. I even received an opportunity to model in a WeightWatchers’ fashion show! And occasionally, I was invited to fill in as a Workshop coach to share my story to help motivate others.

In the years since reaching my goal weight, I’ve had ups and downs, but I have learned to handle them by being kind to myself. 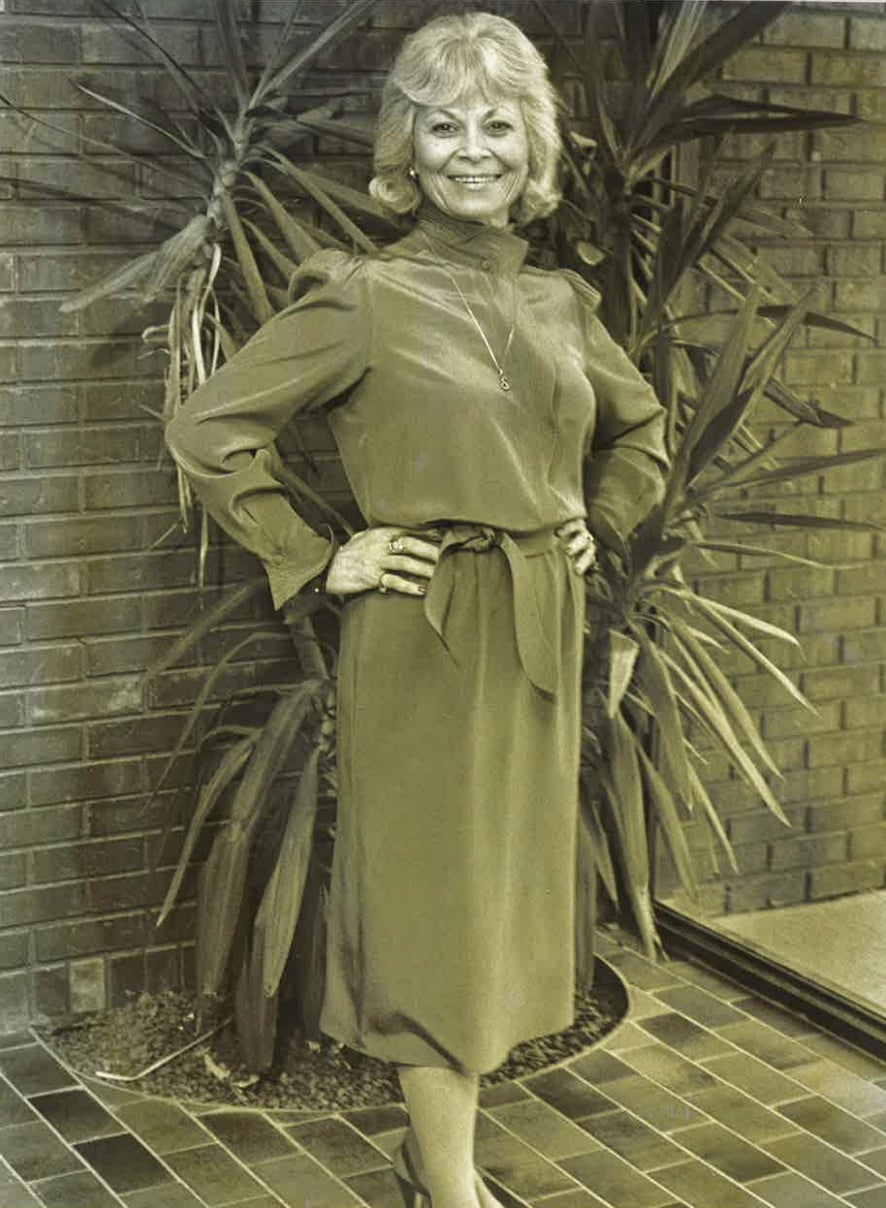 One of the best parts of working at the head office, aside from being surrounded by co-workers that were like family, was getting to know Jean Nidetch, the woman who founded WeightWatchers. She had such a fantastic personality and made you feel like you were her best friend. Because she had been through a weight loss journey of her own, she was very kind and caring and really understood what everyone was going through. 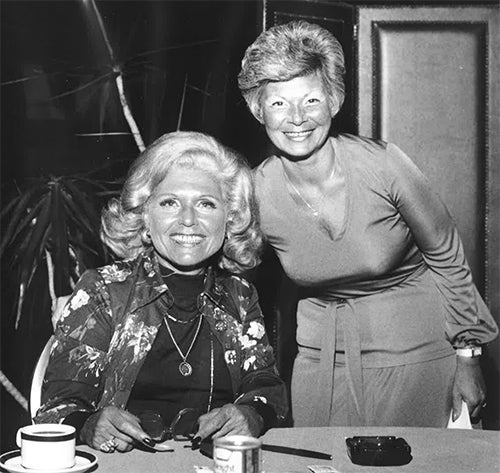 Over the years the program has changed many times. Despite reaching my goal weight, for me, there has never been a question about leaving WeightWatchers. I’ve developed so many personal relationships at weekly workshops. These meetings have gone beyond weight loss. I’ve been with my current group for over 20 years, and we’ve shared a lot of life events with each other. And now that restaurants are open again, we get together for an occasional lunch. It’s so easy to be myself with the friends I’ve met through WeightWatchers because we are on similar journeys and everyone is very caring and supportive, and there is no judgement.

Living in a retirement community hasn’t impacted my ability to follow the WW program. There are so many options for food that it’s relatively easy to make the choices that will support my goals. I weigh myself every morning and I exercise a couple times a week. As a lifetime member, I also have my official weight recorded at a local WW Studio once a month. My goal is to maintain my health and wellness for as long as I can.