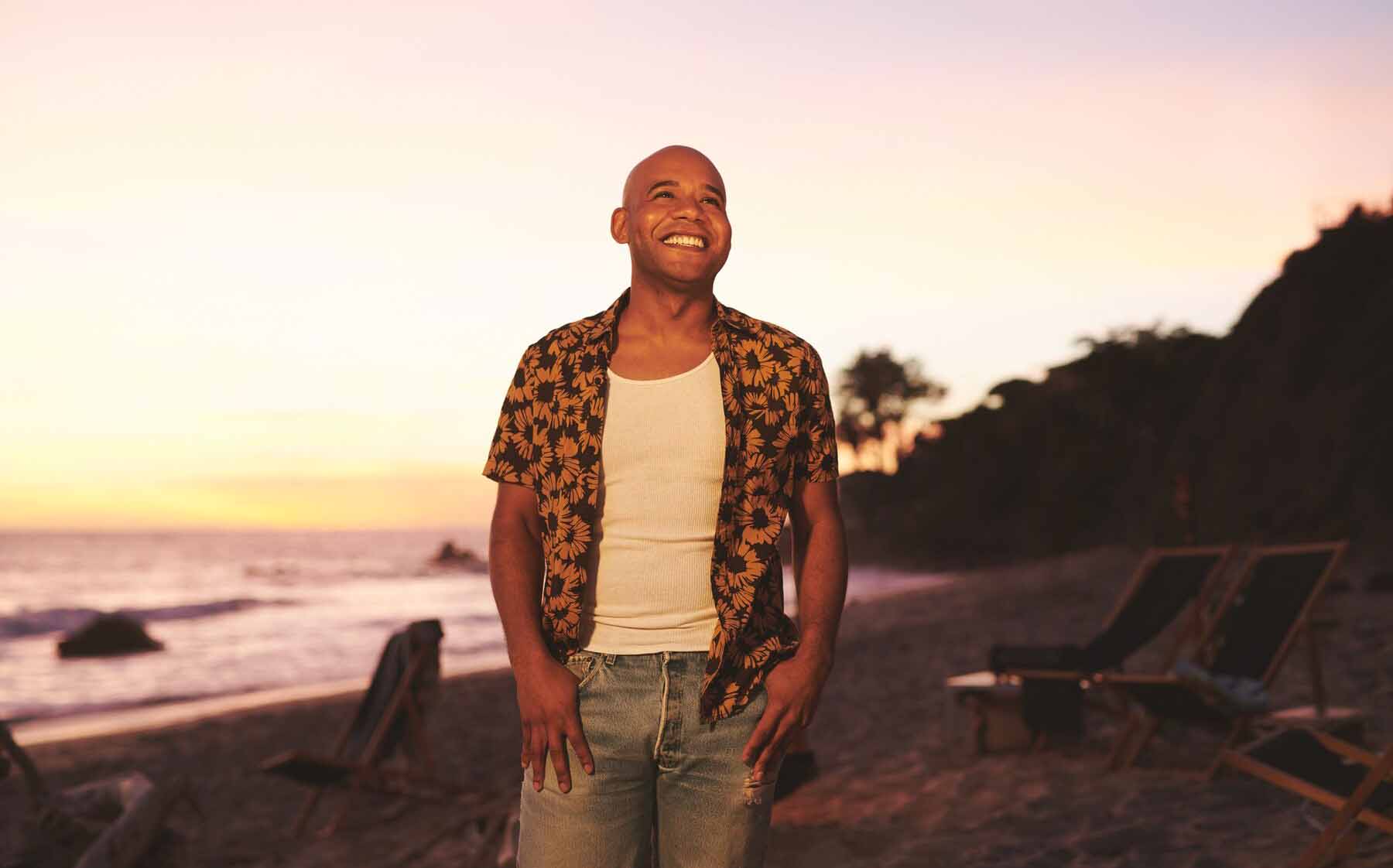 We all procrastinate. Whether it’s putting off that painting project, tending to our summer vegetable garden, or even sticking to our weight loss goals, procrastination strikes everyone, and once it gets a hold of you, it’s difficult to shake off and move forward.

“Procrastination leads to an anxiety – avoidance – shame cycle in which it can become hard to enjoy anything fully as there are always things that we should be doing,” says Krista Roesler, a Toronto-based Life Coach and Psychotherapist.

So why do we procrastinate? According to Roesler, we procrastinate for a number of reasons, including a nagging need for perfectionism, or feeling so overwhelmed by a project that we refuse to start. Some even love the thrill of accomplishing things at the last minute. But, mostly, we procrastinate because we are afraid.

“Whenever you’re procrastinating, you’re afraid to accomplish something,” says Caird Urquhart, president of New Road Coaching, a firm for one-on-one lifestyle coaching. “You’re afraid of losing weight because you might fear you’ll be treated differently. Even when it comes to not finishing gardening work, there is some kind of fear element involved. Sometimes it’s the thought of, ‘What will I do when it’s done?’”

Roesler adds, “People can be afraid by all the new obligations that might arise with success. They might also worry that others will have higher expectations for them. They might worry about being in the spotlight when it’s more comfortable to blend in.”

Additionally, people are afraid of failure so much so that they would rather not try at all, than try and ultimately fail. “It makes the failure about not putting effort in instead of having to put oneself in a position in which failure is about a lack of ability or intelligence in order to protect ourselves,” says Roesler.

Below are a number of strategies to beat procrastination in order to help you make things happen, and see them through to the finish line.

Figure out your fear
Before tackling your unfinished project, Urquhart says it’s imperative to identify your fears.

“You have to figure out what you are afraid of,” she says. “Why are you afraid of doing what you aren’t doing?” Success? Failure? Most times the fear that you are clinging onto is also fuelled by negative self-talk. “Everyone has a sabotageur voice. That’s the negative voice that keeps us where we are,” says Urquhart. Your sabotageur voice often says things like, “No one likes me,” or “Why bother? I’ll fail anyway.”

Get comfortable with being uncomfortable
Doing something different is always going to feel rough at first. And, most likely, you won’t be awesome at it right away. But knowing that, says Roesler, is half the battle.

“Remind yourself that the first time you do something we are usually quite bad at it and it can be uncomfortable to go through it,” she says. “Remind yourself that by feeling this, you are being courageous and that you are growing and becoming a better you.” Be okay with not knowing how things are going to turn out. Be okay with “sucking” at something before you show signs of improvement.

"Failure is the only way to grow, learn and change,” says Roesler. “It means you are growing and that is positive thing!  Success comes from failure. So try to embrace it and love it.”

Break it down
We often put projects to the side because we get overwhelmed by the sheer magnitude of them. That’s why Urquhart suggests giving yourself manageable tasks that you can do so that, for example, putting together a new vegetable garden, won’t feel like such a huge undertaking.

“Pare it down to three things per day that you can do in order to achieve your goal,” she says. “Then list them in a priority sequence. If you don’t get to number three today, that’s fine. Then it becomes number one the following day.”

Before you know it, these small tasks have made incredible headway into your project and it doesn’t seem so overwhelming anymore.

Take a moment
Sometimes we need to get in the right frame of mind to attempt something, especially something new, and taking the time to pep yourself up is often crucial to your success.

“Spend 30 minutes putting yourself in the best state possible,” recommends Roesler, who suggests going for a walk in nature, doing breathing exercises or even taking a nap if feeling fatigued.

“Think about all of your past accomplishments and achievements. Remind yourself of times when you felt this way in the past and were able to overcome it,” she says. “Remember how powerful and confident you feel in your capabilities after you feel fear but still do it anyway. Do whatever you can to put yourself in the best mental and emotional state possible.”

Ask for support
Sometimes it takes a village for us to accomplish a new project and sometimes we just need an encouraging voice to tell us to keep going. That’s why Urquhart suggest surrounding yourself with your 'A team.'

“Surround yourself with like-minded people,” she says. “The people who will support you with where you want to go. You need people to feel empowered to make that decision, whether it’s to start a new project or lose weight. Figure out who they are, and get rid of the naysayers.” Leaning on each other when things become overwhelming is a valuable tool that will benefit both you and your team.

In time, once you figure out what your fears are that prevent you from moving forward with any project, the above strategies will help you tackle anything that comes your way with more productivity than ever before.