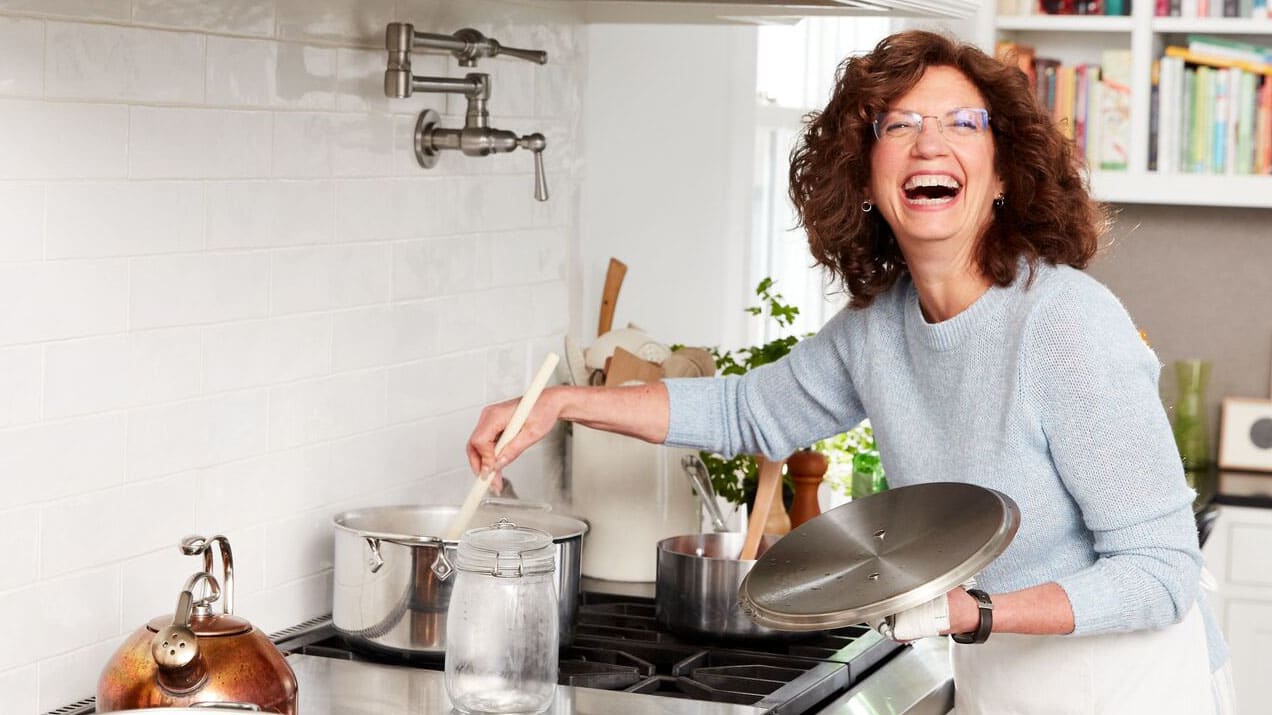 Setbacks could be the key to your success

Many of us are afraid of failure. The idea of failing often carries such heavy weight in our society, that it is simply deemed bad and undesirable. To fail at something is to have disappointed others, to have not lived up to one’s potential, to have somehow lost some of one’s worth. At least, that’s how we can be made to feel about it.

But a recent study has found that failure is an essential part of success, and if failure is the route by which we access triumph, then how can it be such a bad thing?

“Every winner begins as a loser,” Dashun Wang, the associate professor who led the study at Northwestern University, tells Scientific American. He adds that while every failure doesn’t necessarily lead to success, the key to succeeding is to learn from your previous failures and work smarter in the future.

This resonates with those making healthy lifestyle changes because our wellness journeys often hit bumps in the road, and we are continuously having to check in with ourselves, reassess and find ways to keep moving forward.

In fact, the study showed that the more quickly you try again at achieving your goal, the more likely you will succeed, giving credence to the old saying, “getting back on the horse.”

So, on your health and wellness journeys, setbacks are a normal part of life, and a key differentiator is the ability to put that slip up behind you and recommit to your healthy habits.

“Unfortunately, the idea that we need to be perfect in fitness is very prevalent.  We are programmed to believe that if we don’t work out for at least an hour a day we have failed, or if we indulge in a piece [of] cake, we have ruined our diet and failed,” says WhiteCoatTrainer.com physician and personal trainer Alex Robles. “Somehow, we have very black or white, all or nothing thinking when it comes to our health.”

But in reality, he says, you do not need to be perfect.

“You are human. You will naturally have a bad day or two, causing you to mess up a few times.”

So why does failure still often carry such negative connotations?

“Many people mistakenly think that the word failure implies something negative about a person’s self-worth, rather than seeing failure as a natural part of what human beings are,” says Maple Holistics personal trainer and life coach Caleb Backe. “To many, the idea of failure suggests something harsh. It insinuates that there is only one right way to do something and that anyone who cannot achieve it is weak. However inaccurate this might be, it is hard to believe otherwise when society is so focused on external outcomes.”

The first key to combatting these negative attitudes is to recognize that failure is a normal part of life. It’s part of how we learn. Next, focus on being kind to yourself.

“You can choose to look at your setback as an indication of just how difficult this journey is and how proud you should be of yourself for embarking upon it. If you made progress but then suffered a setback, use this as a way to learn and move forward. Try not to be so harsh on yourself that you repress the memory of what you did,” Backe says.

“Rather, analyze exactly what happened to better understand your weaknesses and triggers. … If you analyze your successes along with your ‘failures’, you’ll be able to better tell how far you’ve come and where your effort needs to be focused.”

Robles says it’s also important to focus on consistency. Success is not about how many perfect days you have, but rather, it “will come from an accumulation of all of your daily habits over a long period of time.”