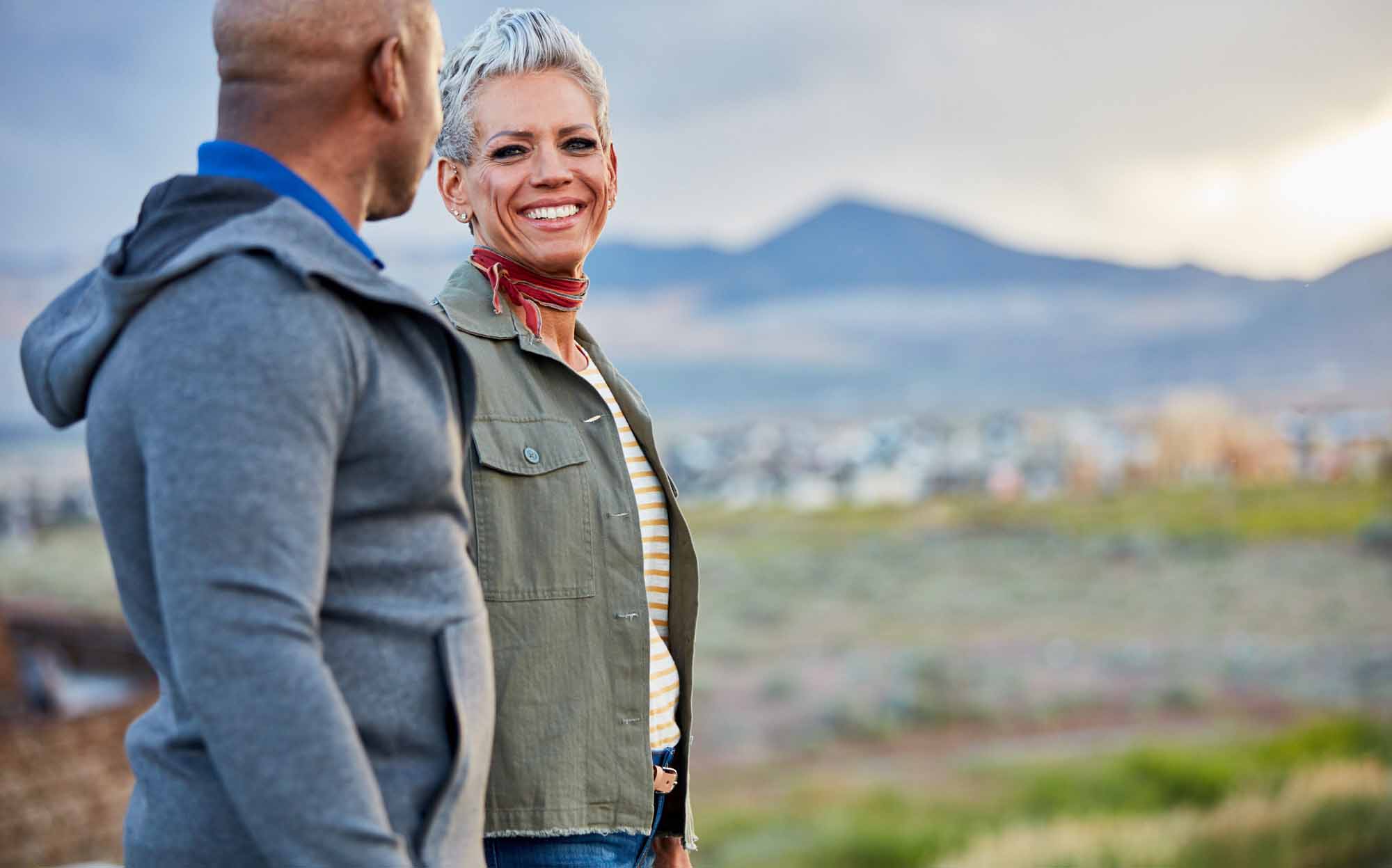 Reboot your body for better health and wellness

Feeling a little lackluster? Find out how you can re-energize your body from the inside out with a combination of food and lifestyle tweaks.

How to reboot your digestion

The length of time it takes for the food you eat to travel through your body is an important indication of digestive health. According to a Danish study, the longer your food takes to move through your digestive system, the more harmful bacteria is produced. To improve digestion:

Most people don’t, but including plenty of fibre-rich foods in your meals is a simple and effective way to help ensure that what you eat passes through your system at a healthy rate. Good choices include wholegrain breads and cereals, nuts and seeds, fruit and vegetables, and legumes.

Doing some regular physical activity is also scientifically proven to reduce the amount of time it takes for your food to pass through your digestive system. Plus, moving more may be linked to fostering a healthier population of gut bacteria.

Prolonged periods of stress can trigger an adverse physical chain reaction that slows digestion. Feeling overwhelmed? Try keeping a gratitude journal. In one study, people who did that for two consecutive weeks reported that their stress levels had fallen by more than 25 per cent.

Research shows that being dehydrated can contribute to a slow digestive system. Make it your goal to drink at least six non-alcoholic beverages every day and you’ll soon form a healthier habit.

They may be a healthy digestion food because they contain compounds and non-digestible food components, including fibre, which encourage the growth of beneficial bacteria in your digestive tract. The researchers who made the discovery say it means pistachios could essentially work like a prebiotic, to aid your digestion.

Seasoning your food with black pepper

It’s rich in piperine – an antioxidant that may stimulate the production of digestion-related enzymes and may help to reduce that important ‘gastrointestinal food transit time’.

How to reboot your metabolism

Your metabolism is the process by which your body converts what you eat and drink into energy. On its own, a slow metabolism is rarely the sole cause of significant weight gain, but metabolism may have a role to play in maintaining a healthy weight. It’s influenced by a few different factors, including your genetics and your lifestyle, so the good news is there are things you can do to help it along. To improve your metabolism:

Eat everything in moderation

Studies have shown that dramatically restricting your calorie intake by implementing a very-low-calorie diet may actually slow down your metabolism to the point where your body conserves energy rather than using it. Your body needs energy to use energy. So, while restricting yourself may be effective for weight loss at first, it may slow down your metabolism of foods, which will make maintaining the weight loss harder in the long run.

Lifting weights or adding other forms of resistance exercise into your regular routine can help increase your metabolic rate. Muscles are more metabolically active than fat, which means building muscle will assist in using energy – even while you’re at rest. But don’t worry if you’ve never so much as looked at a dumbbell before, you don’t need to turn into a hardcore bodybuilder overnight to reap the benefits; it’s about the resistance you are creating against your body. Start with a weight that feels comfortable and build your repetitions to get that beneficial impact.

It almost goes without saying that swapping sugary and alcoholic drinks for water is better for you overall. But besides the automatic calorie reduction you get with H2O, studies have shown that drinking cold water may also speed up your metabolism temporarily as your system has to work to heat it up to body temperature.

Scientists know that long-term sleep deprivation slows the metabolism, but a more recent study suggests the same thing happens when you miss out on just a couple of hours of sleep for a few nights in a row. Hit the hay early, when you can, and ensure you get that good-quality rest.

In a 2016 Swedish study, participants’ metabolisms improved for up to 14 hours after eating a barley-rich meal. It’s thanks to the way the grain’s unique mix of dietary fibres stimulates the production and release of ‘good’ gut bacteria and hormones.

How to reboot your skin and hair

Been tackling any hair and skin changes you’ve noticed by applying every lotion and potion you can get your hands on? Well, according to research, it’s also worth working from the inside out. The fact is, what you put into your body can play a significant role in the health, wellbeing and overall appearance of your skin and hair – and so can a few key lifestyle habits. To improve yours:

Remember to use sunscreen

While using it whenever the UV index is three or above is always recommended to protect against skin cancer, researchers suggest routine, daily use of sunscreen can limit the skin ageing that’s been linked to sun exposure. UV exposure has been shown to affect the production of collagen and therefore accelerates skin ageing due to the gradual loss of elasticity. To get the most benefit, use one teaspoon of sunscreen per body part, apply it at least 20 minutes before you head outside and reapply for every two hours you’re outdoors.

Fill up on fruit and vegetables

Particularly brightly coloured varieties, such as carrots, pumpkin, red capsicum and oranges. They provide antioxidant pigments called carotenoids, which can improve skin colour. Researchers from the UK’s University of St Andrews found it’s an effect that’s most noticeable when people bump up their usual consumption by eating just two extra serves of brightly coloured fruit and vegies a day.

Not only did a group of Melbourne researchers discover that up to a third of the ‘wrinkle variance’ between different people’s skin can be attributed to their food choices, they pinpointed legumes as one of three foods that offer the best protection (the other two were vegetables and olive oil).

Take care of your iron levels

Researchers have also linked having low iron levels to an increased risk of hair loss. To keep your levels topped up, good sources of iron include beef and lamb, as well as green vegies, lentils, beans, nuts, seeds and fortified breakfast cereals.

It can help to lower your blood pressure – something that’s been linked to firmer facial skin. The researchers behind the finding aren’t sure why, but note that blood pressure is a risk factor for heart disease and people with an increased risk of that often look older than they are. The average Australian eats around three times more salt than they need for good health. To reduce your salt intake, stick to fresh, unprocessed foods and choose low-salt versions of packaged foods.

Research shows that people who exercise regularly have visibly younger-looking skin. One explanation is that exercise encourages the production of substances that jump-start healthy changes in our skin cells. And, happily, it’s never too late to start reaping the glowing benefits. Research also shows that even sedentary people aged 65 see improvements to their skin after only three months of exercising.