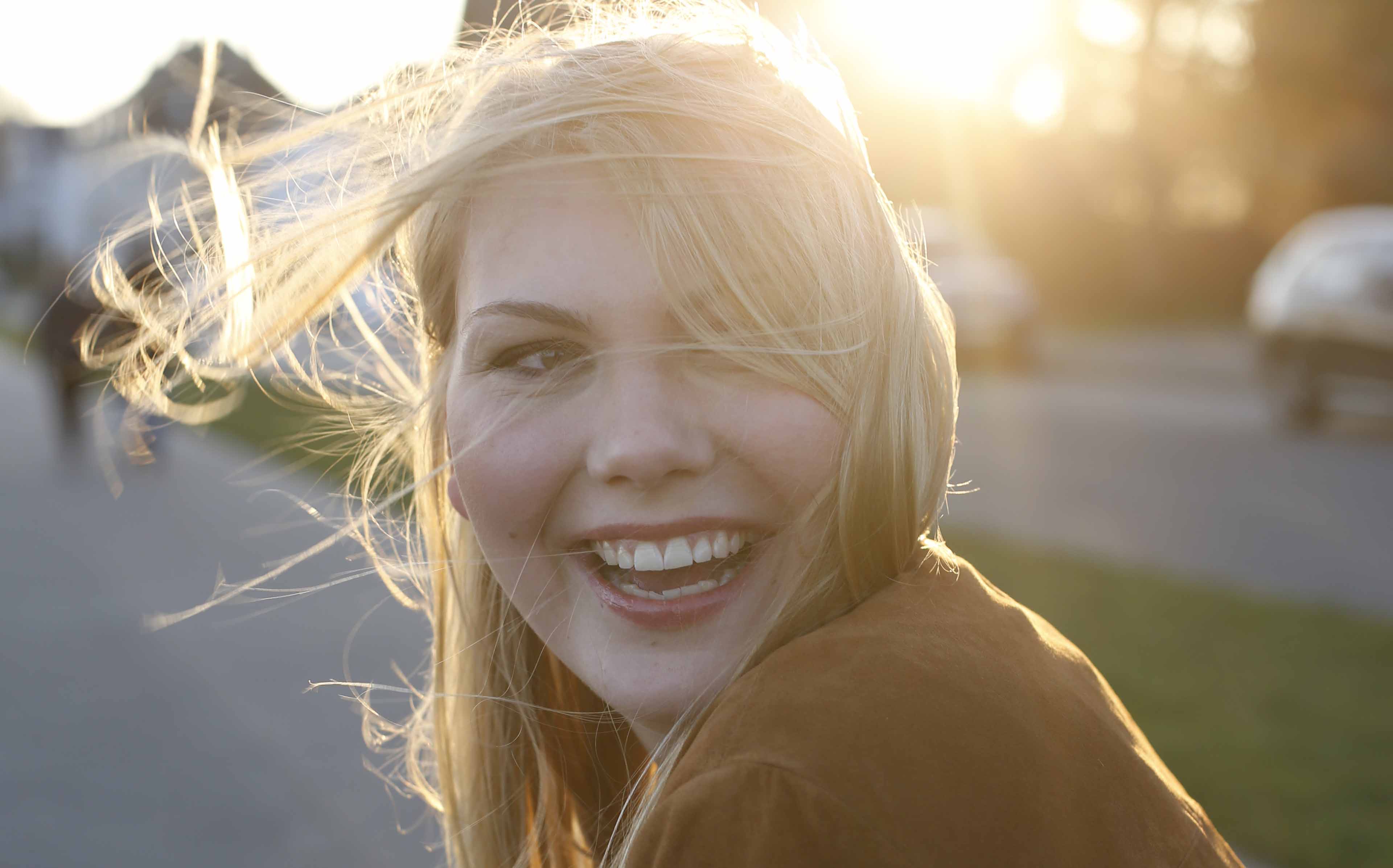 Leave your (mental) weight behind

No matter what toxic thoughts are weighing you down, you can learn how to leave them behind—and soar!
Sarah Mahoney

Setting yourself free isn’t always as effortless as it sounds. Whether you’re seeking liberation from a crappy job, crazy-making clutter, or an inner critic as cruel as Game of Thrones’ Cersei Lannister, some people would have you believe it’s as easy as shrugging off the mental chains that bind you and walking off into the sunset. I wish it were that simple. But just about everything I’ve ever released—including both a former husband and an impossibly small pair of Levi’s I’d sworn I’d wear again someday—didn’t leave my hands until it was covered with my bloody claw marks. It’s just not that easy for me.

And I know I'm not alone. The world is full of people who are better at hanging on to negative situations than leaving them behind. What comforts me every New Year, as I write the same three resolutions (eat less, exercise more, and sell my novel) is that in relying on my yearly ritual, I’m not only in good company, I’m part of a universal desire to discard old issues at the beginning of the year. One ancient Italian custom was to throw old things out the window on New Year’s Eve—including pots, pans, and clothes, too. Cities such as New York organize “cleansing” events like “Good Riddance Day,” sometimes with paper shredders on hand. In Thailand, even the elephants take part in massive citywide water fights to symbolize washing away last year’s problems.

If that kind of out-with-the-old tradition helps you, have at it. But psychologists say there are plenty of other ways you can climb out of any negative tar pit, and live like someone left the gate open. No matter what, it’s worth it: Walking away from one toxic situation or mind-set reminds you that much of the time, you do have the power to make your life better, whether by losing weight, changing careers, or finally setting boundaries with the in-laws. Here’s how:

Your road map to rid yourself of toxic thoughts

By now, you probably know a lot about what’s holding you back. You’ve analyzed it, complained about it, maybe even traced its roots back to childhood. Enough already. “After a point, the more we talk about a problem, the more we risk cementing ourselves in it,” says Lani Nelson-Zlupko, PhD, LCSW, an adjunct associate professor at the University of Pennsylvania who specializes in transition management. “Most of the time, why we have a certain problem isn’t important anymore,” she says. “Talking about it doesn’t offer insight about how to move forward.” Often within minutes of starting to discuss an issue with a client, “It becomes clear that talking about the problem is reinforcing helplessness, frustration, and loss of power,” Nelson-Zlupko says. “It’s time to pivot to seeking solutions.”

Research backs her up: Chewing over problems, called ruminating or perseverating, has been linked to an increased risk for emotional health issues, like anxiety, stress, depression, and avoidance, and to increased symptoms in those who already have anxiety and depression. So, yes, figuring out what’s holding you down is key! Just don’t get mired in all the whys and wherefores.

Set a goal using words that point toward solving your problem, Nelson-Zlupko advises, rather than ones that reinforce it. “I’ll go back to college” is much stronger than “I’ll get out of my dead-end job,” for example. Just as important, she says, is picking goal statements that aren’t too difficult. “If you really hate your body, a goal of loving your body is going to be very hard to attain. Something smaller, like ‘I’ll learn to be content with myself’ is a much better place to start.”

While the whole “letting go” idea sounds modern, it’s been around for centuries, stretching back at least to Buddha, says Thomas Merluzzi, PhD, a psychology professor at the University of Notre Dame. It got further polish in ancient Rome “when stoic philosophers defined it as doing as many things right as you could to achieve a goal,” he says. “What happened after that—the ultimate outcome— well, that was up to the gods. But our culture puts so much emphasis on short-term outcomes, we’re not always as comfortable considering the long haul. “We expect our actions to lead to precise results. Life often doesn’t work that way,” Merluzzi says.

Weight loss is a great example. People can do everything right, expecting to lose a certain amount in a month. But sometimes they may lose just half that—or nothing. Outcome-focused folks will feel they’ve failed. But the footwork-focused “may be disappointed, but they’ll know that they succeeded at choosing healthier behaviours.”

As comforting as it might be to imagine that whatever problem you’re stuck in is all in your head, it usually isn’t. Struggling with body image for example, might have to do with subtle (or not so subtle) digs from people you know, and almost certainly from relentless media pictures that tell you how you should look.

Social media doesn’t always help, either: In 2014, professors from Ohio University and the University of Strathclyde, Glasgow, Scotland, surveyed 881 college women who spent time on Facebook and found that increased time on the social media site was associated with negative body image. Unhappy at work? More than half of the people surveyed by the RAND Corporation in 2015 reported unpleasant or even hazardous working conditions, and almost one in five had to deal with a hostile or even threatening social environment at work.

The point is that you’re not making it up. People and outside forces sometimes conspire to keep you stuck. It may not be possible to jettison them. But it’s smart to know who they are, understand their effect, and minimize contact.

Social supports can help changes stick. “That’s because most of the negative stories we tell ourselves centre on the myth that we’re alone, somehow,” says Nelson- Zlupko. “Groups remind us that no matter what problem we have, we’re not alone and that someone with similar challenges is looking to find a way forward as well.” What’s more, support groups help people achieve all kinds of results that they may not get on their own. From Toastmasters to 12-step programs, opera lessons to professional coaching, finding people who really get you can make all the difference.

Finally, understand that breaking free isn’t usually a one-and-done effort. Often, my error is anticipating a dramatic moment of liberation. Like Mel Gibson in Braveheart, I think I can just yell “Freedom!” and poof, no more problems. “People are human, not robots,” Nelson-Zlupko explains. “We should expect to fall short of our goals at times. Success comes from knowing that setbacks are a part of life and getting right back on your renewed mission, ideally with a new twist, a new reinforcement, or a new strategy. When you start slipping back into old thinking, just say, ‘Whoops, there I go again,’ and encourage yourself to get right back on track.”