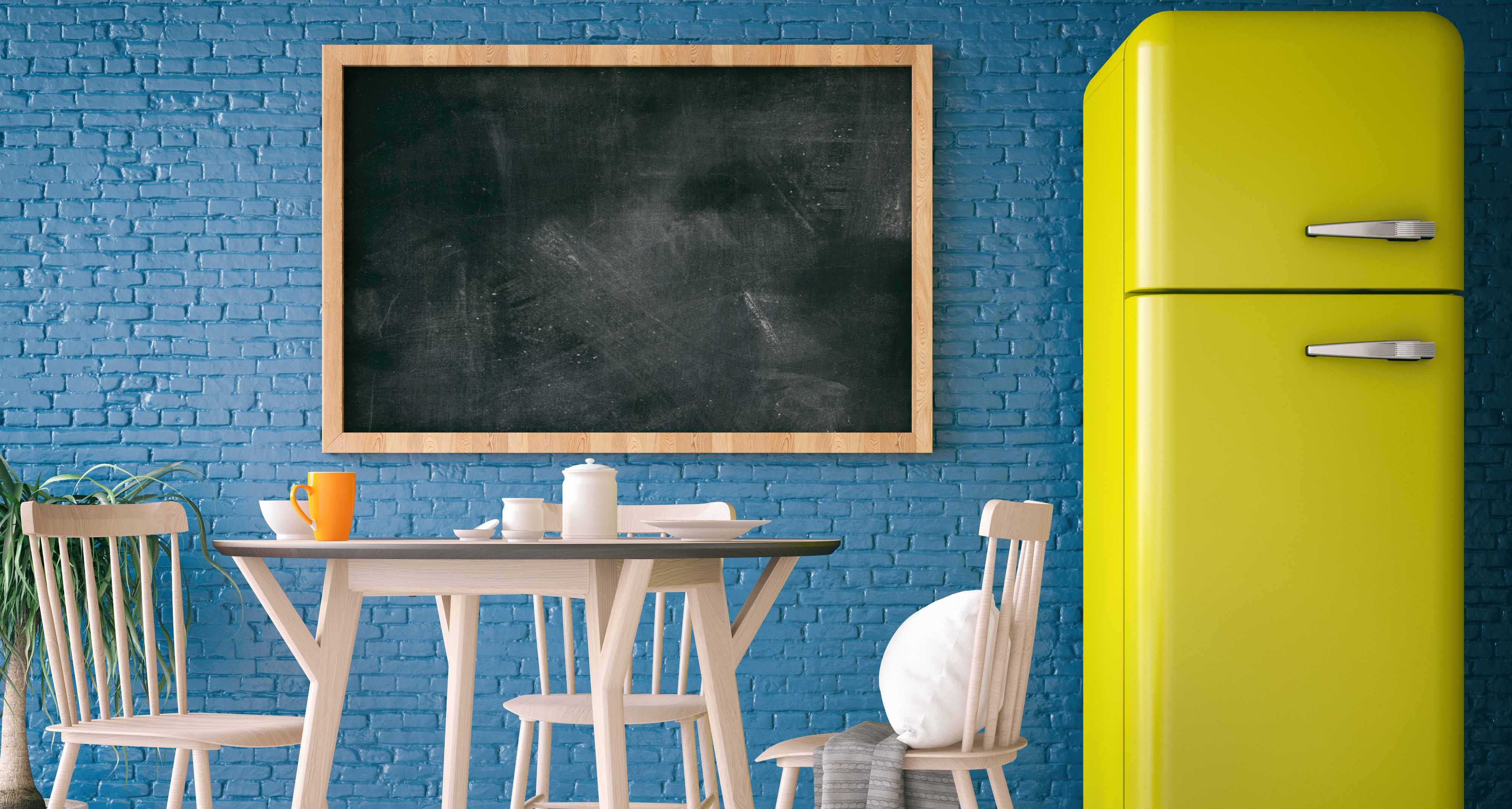 Whether you’re a beginner in the kitchen or an accomplished home cook it’s always a good idea to refresh your knowledge of basic cooking techniques. The following definitions are for techniques that are regularly used in the kitchen, no matter what your level of comfort is. From grilled cheese to roast chickens to meringues, we’ve got you covered!

Or, “to the tooth” when translated from Italian. This term refers to the ideal doneness of pasta, which should be soft but still slightly firm in the centre. Al dente can also be used to describe rice or other grains and steamed veggies.

Baking and roasting involves cooking something using dry heat (such as in an oven or toaster oven).

Blanching is a method that involves briefly submerging something in boiling water, and typically then plunging the food in an ice bath to arrest the cooking process. Vegetables such as green beans, asparagus, and carrots are often blanched before being used as crudités.

To caramelize something, it needs to be cooked (usually in a small amount of fat) over low heat for a long period of time until it begins to brown and release their sugars. Onions can take upwards of 45 minutes to properly caramelize.

Chiffonade is a technique used for slicing leafy vegetables such as fresh herbs and lettuce that involves stacking the leaves, rolling them into a cigar shape and cutting thin slices to produce delicate strands of leaves that can be used to garnish salads, pasta dishes, and other recipes.

Dicing is a slicing technique that involves julienning an ingredient and then slicing straight across to create a uniform dice. Dicing can be used to create a small, fine dice or a larger dice.

Folding is a technique that involves carefully incorporating an ingredient such as whipped cream or whipped egg whites into a heavier batter using a spatula and careful, controlled movements.

To slice ingredients into thin strips (such as veggies and fruit).

To marinate is to use a sauce (wet marinade) or rub (dry marinade) to flavour an ingredient (such as meat, poultry, fish, seafood, and tofu). Marinades can be left on for a short amount of time or more than 24 to 48 hours.

To slice something into very small pieces (such as garlic or ginger).

Poaching involves cooking something (such as fish, chicken or eggs) in gently simmering – not boiling - water or other liquid (such as wine, stock or even olive oil).

To reduce a liquid is to heat it over low heat while it evaporates until it decreases in volume. Sauces and syrups are foods that are commonly reduced.

To sauté something is to cook it in a small amount of hot fat (usually an oil but can also be melted butter). Vegetables and meat are often cooked using this method.

Simmering involves heating up a liquid until just boiling and then reducing the heat until tiny bubbles just begin to skim the surface.

This method uses steam to cook veggies, meat and dumplings in a steamer basket (bamboo, metal or silicon) using water, stock or wine without any added fat.

To whip an ingredient (such as cream or egg whites) is to add air so that it grows in volume using a whisk, electric beaters or a stand mixer.