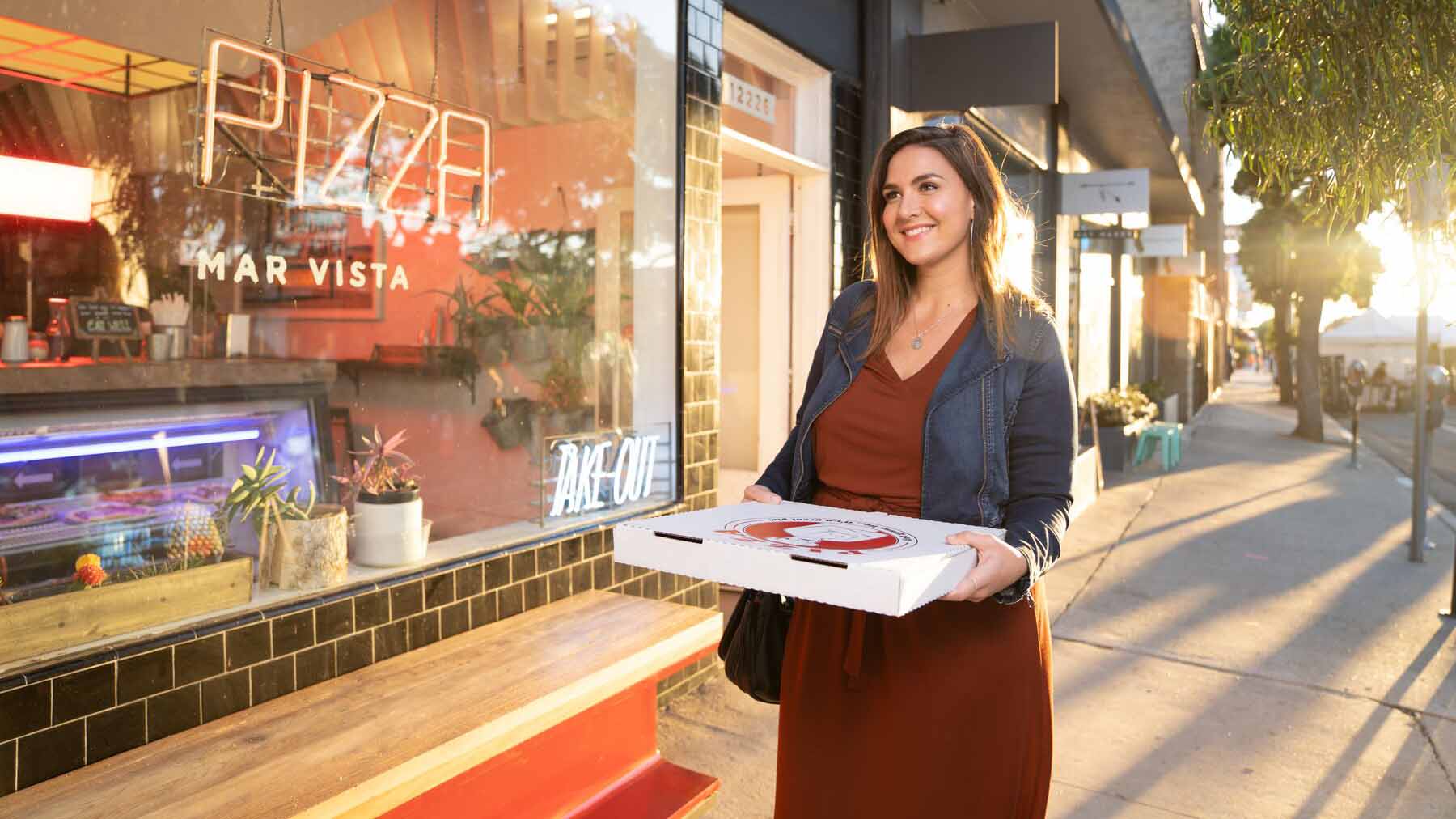 How J'Anna lost 88 pounds* despite a difficult break up

With this member’s sadness came inspiration, motivation, and a will to succeed in the New Year.
J’Anna lost 88 lbs*

I remember having a weight problem since I was in middle school. I still recall the comments of other kids in my school around that time, and that type of trauma stuck with me. Over the years, I tried to lose weight on my own, but nothing stuck. I remember my mom’s friend suggesting joining WW. I went to a WW Workshop and I realized how warm and welcoming the other members were.


A second try
That first time joining didn’t stick for me. But a few years later, when I thought about getting healthy, WW came to mind. I went back to my Workshop, sat in the last row and took in all of the advice and tips from the WW Coach and the members. I was no longer enjoying the things I used to do. I stopped going out with friends, I stopped going to the state fair. I wanted to live, so I stuck with WW.