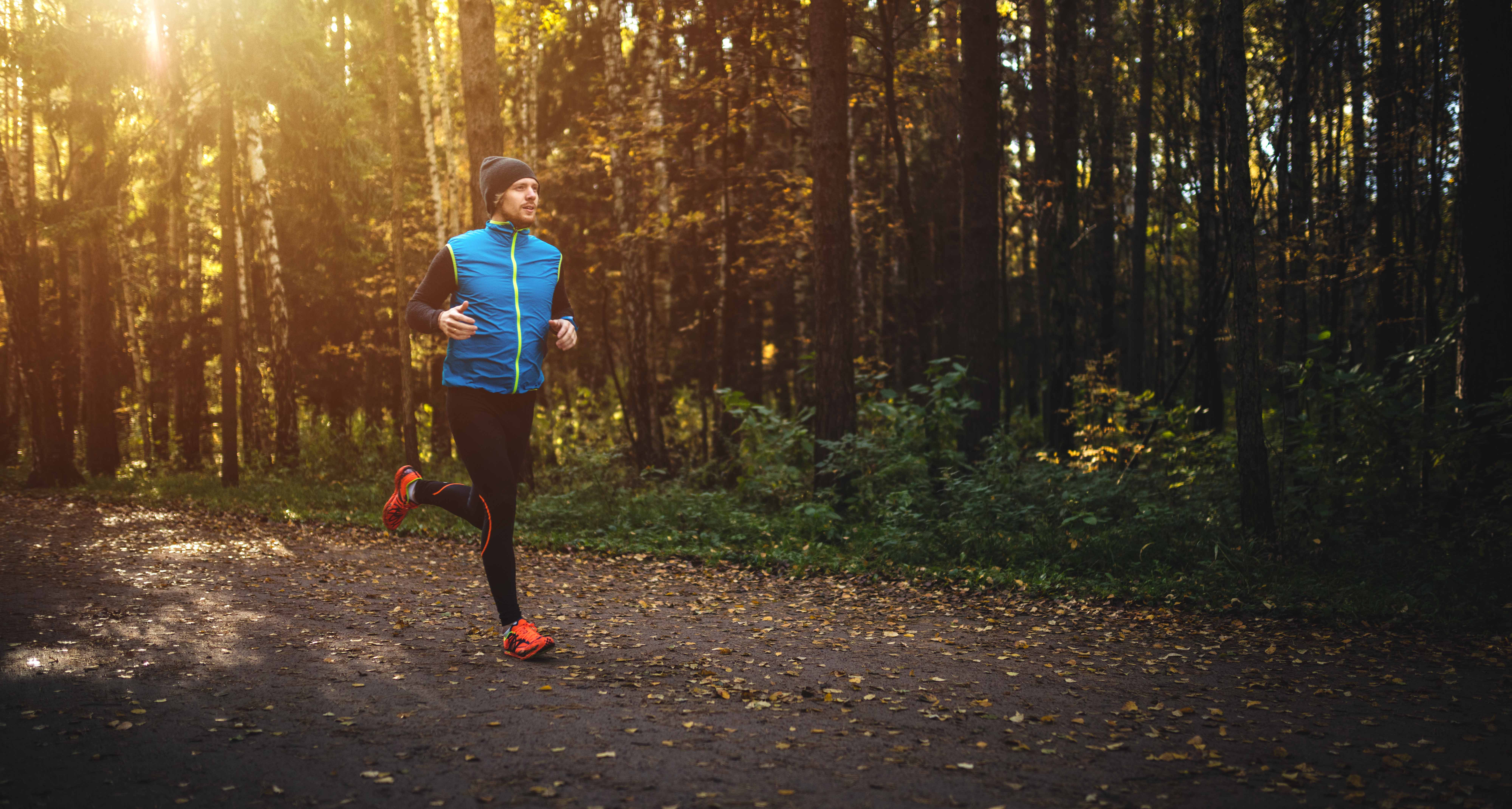 How to Improve Your Endurance

Steps you can take to build up your fitness abilities.
Sarah Munn

It might sound daunting – the idea of increasing your endurance level, especially if you’re relatively new to working out – but it’s 100 per cent possible, and actually easier than you might think.

“When it comes to endurance, my answer is 'baby steps’,” says health, fitness and wellness author Len Saunders. “Baby steps will eventually turn into adult steps. What I teach is not to try too much too soon. Don't go from A directly to Z, but cover the entire alphabet,” he says.

For example, Saunders explains, “Don't go out and try to jog five miles the first day. Rather, start by walking and running slowly at the beginning. Then, increase the distance. Slowly start to increase the speed. Then, start jogging for a short distance and slowly increase your distance and time … This way, your body becomes acclimated slowly to the new energy release and can adjust accordingly.”

Before getting started with a new exercise regime though, Saunders advises everyone to consult their doctor as a rule of thumb.

The rate at which we can increase our endurance varies from person to person, so it’s important to listen to your body.

“Too many people sustain injuries if they go too fast,” Saunders says.

Fitness coach Amanda Thebe offers these three tips for building your cardio endurance through running, though you could apply the core message behind her tips to other workout styles, too.

Start with a plan: “Pick a race that you want to do in the future and reverse engineer a race plan,” Thebe says. “There are plenty of free downloadable programs online.”

Consistency is key: “You have to be running on a regular basis to see improvements. Trotting out a 5K once a week is not going to help you improve. So once your plan is established, stick with it consistently.”

Vary your runs: “If you are running three times per week, vary the types of runs you do,” says Thebe. “You should include a tempo run, which is your race pace, a speed session that might include interval, fartlek or sprint sessions, and, lastly, a long slow run at an easy pace.”

If you start to feel discouraged, know that it will get better, Thebe says.

“Give yourself time for the program to work, stay with the plan and you will reap the rewards in the end. You will start to feel less exhausted during your runs and find that place where your breathing will [be] regulated, your muscular endurance will improve and your runs will feel invigorating again.”