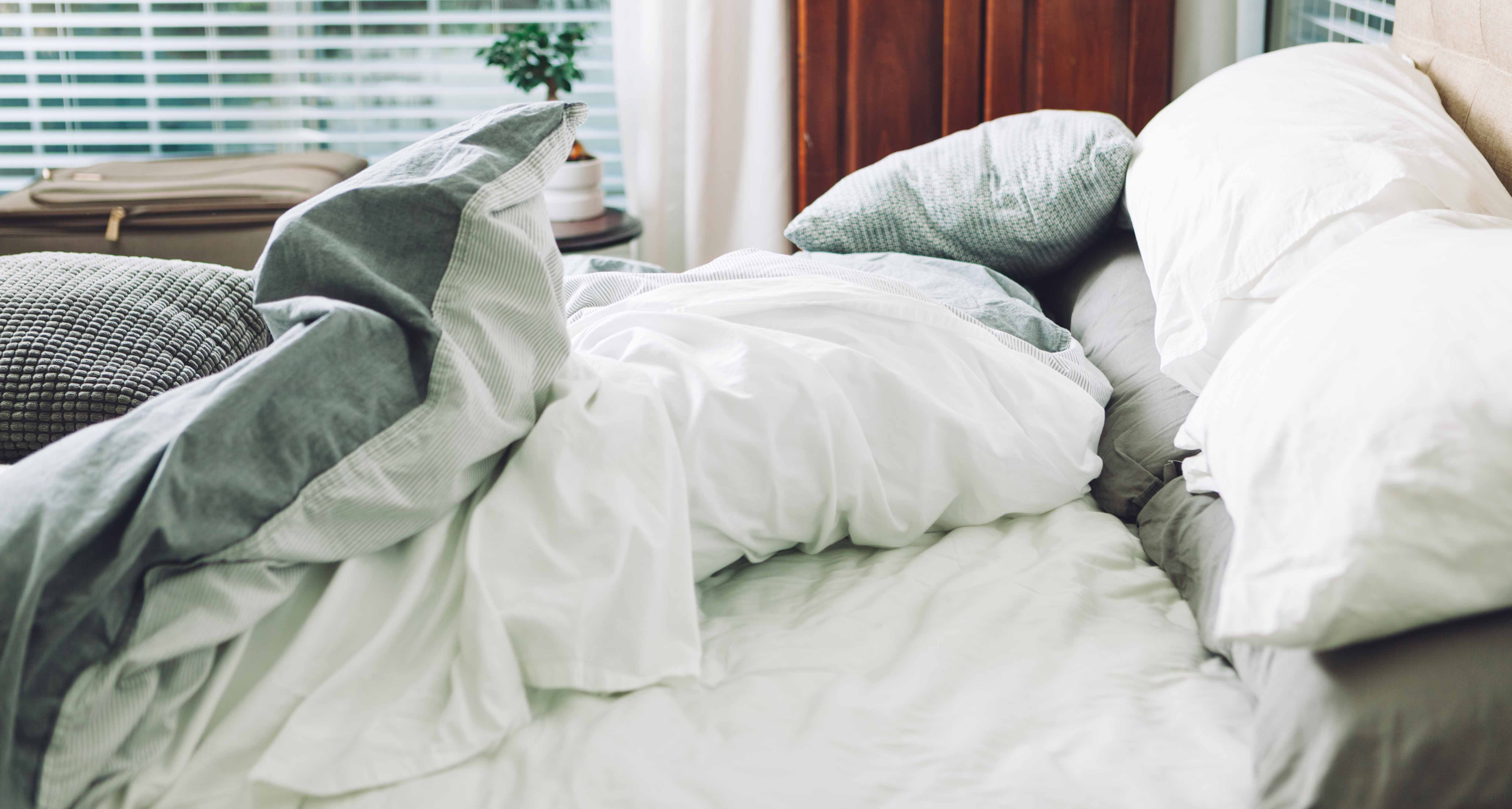 A growing body of evidence sheds light on how sleep can boost just about every aspect of your health. Here are just five.
Maria Masters

If you’ve ever woken up from 8 hours of sleep feeling slightly guilty, you aren’t alone. It seems as if everyone is running on a few hours of shut-eye, dutifully sacrificing slumber for their busy jobs, hectic family life, and favourite activities.

In fact, the Centers for Disease Control and Prevention (CDC) estimates that up to 70 million adults in the United States have trouble sleeping, and have also found that about 1 in 3 people sleep fewer than 7 hours per night.

But cutting back on your sleep has serious consequences for your physical and mental health — so much so, that some experts from the CDC and the Institute of Medicine are calling our lack of sleep a “public health crisis.”

“I would love if society could view sleep loss in the same way it views smoking,” says Daniel Barone, MD, a sleep neurologist at Weill Cornell Medicine and the author of the book, Let’s Talk About Sleep: A Guide to Understanding and Improving Your Slumber.

Here are just a few reasons why you shouldn’t skimp on shut-eye.

It strengthens your immune system.

Not getting enough sleep may increase your risk of catching an upper respiratory infection, according to a 2016 study published in JAMA Internal Medicine. The researchers found that people who logged less than 5 hours of sleep were more likely to report catching an infection and head or chest cold in the past 30 days compared to those who slept for 7 or 8 hours a night. One reason: Sleep deprivation is associated with the inability of our bodies’ T cells — a key part of our immune system — to fight off infections, according to a 2015 study in the journal Sleep.

And these short-term effects on our immune system can add up. In a 2017 study published in Sleep, researchers recruited 11 identical twins and found that the sibling who slept less over a two-week period — in this case, by about 1 hour each night — also showed signs of a hampered immune system, particularly in regards to their circulating white blood cells.

The study, which was the first of its kind to examine twins and sleep deprivation in a natural setting (read: not in a laboratory), showed that chronic sleep deprivation resulted in a form of “burned out” immune response , says the study lead Nathaniel F. Watson, MD, sleep specialist and professor of neurology at the University of Washington and director of the UW Harborview Medical Center Sleep Clinic, co-director of the UW Medicine Sleep Center, and past president of the American Academy of Sleep Medicine.

It helps you lose fat.

People who said they slept for less than 7 hours a night were more likely to report being obese and physically inactive, according to the CDC. Part of the blame may lay with our appetite: “People eat more calories when they’re not getting enough sleep,” says Marie-Pierre St-Onge, PhD, an associate professor of nutritional medicine at Columbia University Department of Medicine and a co-author of a 2016 statement on sleep and heart health  from the American Heart Association.

Hormones play a role, too. Men who are running on only a few hours of shut-eye tend to experience an increase in the hunger hormone ghrelin, she says, whereas women experience a reduction in a satiety-boosting hormone called glucagon-like peptide 1. “The end result is the same thing — overeating,” says St-Onge.

On the other hand, getting enough sleep may help you lose fat. St-Onge points to a small 2010 study in the Annals of Internal Medicine, which found that when the dieters participating in the study slept for only 5.5 hours a night, they lost less body fat and more lean body mass  than when they slept for 8.5 hours a night.

However, St-Onge says it has not been shown that getting enough sleep helps you lose weight. “The study referred to controlled feeding, meaning all participants were provided foods in amounts needed to cause weight loss and weight loss (amount of pounds) was the same regardless of sleep duration.”

It helps you think.

If you’ve ever tried to read a report after pulling an all-nighter, this may come as no surprise. Still, the consequences of too-little sleep on your ability to concentrate, form memories, and more, are probably steeper than you think. When we’re sleep-deprived, we’re more likely to make mistakes while doing tasks and are less likely to remember new information, a 2016 research review concluded, in the Journal of Applied Research in Memory and Cognition.

A lack of sleep also harms our coordination and blunts our reaction times, says Barone. One often-cited study  in the journal Sleep Medicine, which examined data over a 21-year period, found that there was an increase in fatal car crashes on the Monday after the spring shift to Daylight Savings Time due to the loss of one hour of sleep.

It protects your heart.

Too little sleep has been linked to high blood pressure, type 2 diabetes, stroke, and coronary heart disease, according to the 2016 statement from the American Heart Association. “When we don’t sleep well,” says Barone, “blood pressure may rise, which over years can be harmful.”

Barone points to research that was presented at the 2016 annual meeting of the Radiological Society of North America, which followed 15 radiologists through a 24-hour shift. At the close of their day, the doctors — who only managed to sneak in an average of 3 hours of shut-eye — saw an increase in their heart rates, blood pressure levels, and stress hormones.

“One night of sleep deprivation might not matter in the long-term,” says Barone, who wasn’t involved in the research, “but if it adds up over a period of 5 or 10 years, it puts people at risk for heart attacks and stroke.”

It boosts your mood.

Let’s face it: Too little sleep can make anyone cranky. Part of the issue is physical: People say they feel more anxious and stressed when they’re sleep-deprived, according to research in the Reference Model in Neuroscience and Biobehavioral Psychology published this year.

A lack of sleep can cause an increase in our blood pressure, heart rate, and a stress hormone called cortisol. Plus, being sleep-deprived can also make us appear more irritable to other people: When we don’t sleep enough, we show fewer signals of emotion on our face, speak in a lower pitch, and can sometimes appear angry.

What are sleep stages and why do they matter?

How to sleep anywhere