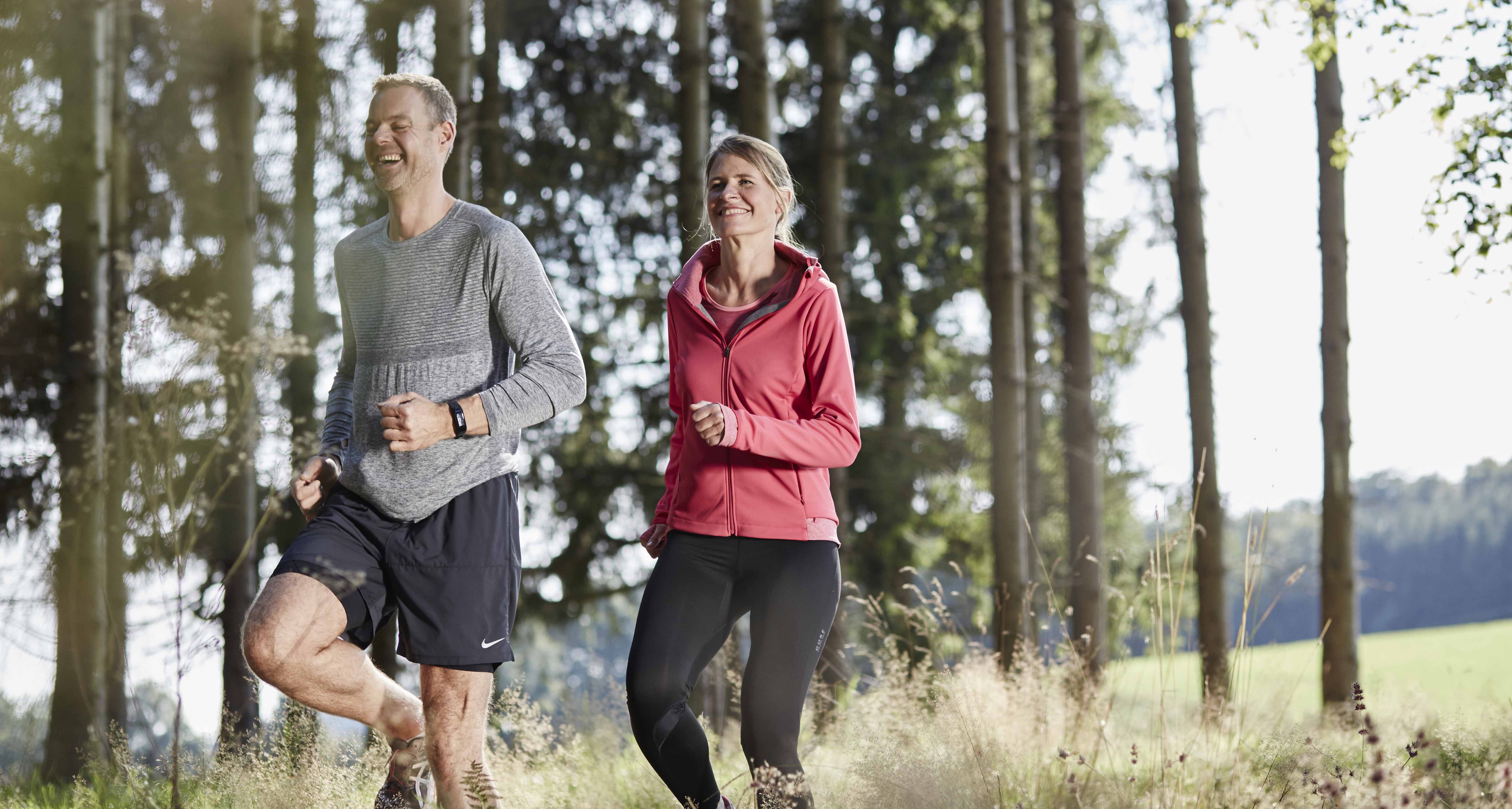 Have a Relationship With Nature

Spending time in the natural world is one of the best things you can do for your health and happiness.
Lara Rosenbaum

There’s a park outside the city where I live that changes my life every weekend. Its rolling hills, winding dirt paths, and twisty oaks are my close friends. After five minutes of hiking, something inside me shifts. My senses awaken to the sunshine, wind, and coyote calls. Work, stress, and everything else troubling my mind disappears and I feel connected to something larger than myself. If there’s one thing I know to be true, it’s that I love nature—and in some weird way, I’ve always felt like it loved me back.

Nowadays, not everyone is getting to experience that sense of joy. We’ve become an increasingly indoor society. We spend an inordinate amount of time inside—a trend likely related to the rise of computers, technology, and workplace demands in our lives, but also to fears (unfounded or not) of sun damage, skin cancer, or even tick-borne diseases. So widespread is the problem that American journalist Richard Louv coined the term “nature deficit disorder” in his 2005 book, Last Child in the Woods: Saving Our Children from Nature-Deficit Disorder. It describes the sense of alienation from the natural world that our kids are developing from spending so much time indoors, and so little outside playing in the snow or wading down creek beds. But missing out on nature affects us all, no matter what our age.

Most of us are at least somewhat aware of how toxic indoor life can be for us—sitting for hours slumped in a soft chair, breathing stale air, staring at an electronic screen (or four). What we may not realize is just how profound an impact stepping outside into a world of trees and hills, sunlight and water can have on our minds, bodies, and souls.

“To be truly healthy, we need nature,” explains Craig Chalquist, PhD, program chair of the East-West Psychology department at the California Institute of Integral Studies in San Francisco. “We evolved in a natural world. Technology keeps us indoors for so long we forget we’re part of it.” He teaches courses in ecotherapy, a discipline that promotes well-being through interaction with nature. Chalquist calls ecotherapy a form of nature-assisted health care (like animal-assisted therapy or gardening therapy). “It’s all connected to the theory of biophilia,” he says. “Philia means ‘being drawn to,’ and biophilia means we evolved to be drawn to nature. It’s something we’re born with and that we share with other creatures. In other words, we start from connection, not from having to learn to connect. When we look at, listen to, and smell nature, we’re in touch with our own deep origins and those of all our ancestors.”

An ever-growing body of research supports how much happier and healthier nature can make us. One study showed that a group who walked in a forest had lowered blood pressure and improved pulmonary function, while another group walking the same distance in a city saw no benefits. And 2015 research published in the Proceedings of the National Academy of Sciences found that study participants who took a 90-minute walk in a scenic natural area experienced a marked decrease in negative thought patterns, as measured by both a questionnaire and a brain scan. Yet another study showed that a 20-minute stroll in a natural setting could invigorate you as much as a cup of coffee.

The Upper Reaches of Pleasure

What I feel when I experience the beauty of nature—that sense of wonder and excitement—has been described by psychologists as “awe.” In a seminal paper from 2003, psychology professor Dacher Keltner, PhD, of the University of California, Berkeley, and Jonathan Haidt, PhD, professor of ethical leadership at New York University, wrote that awe is a feeling “in the upper reaches of pleasure and on the boundary of fear.” They explain that awe is composed of two elements: perceived vastness (sensing something that’s larger than ourselves), and accommodation (our need to assimilate that immensity into our minds).

That’s what I—and probably you—feel when standing at the foot of a raging waterfall or atop a mountain or even looking up at the night sky. Individual concerns like a late cable bill or sharp remark from a co-worker melt away. I remember that nature isn’t just outside me: I’m part of it all. A study from the University of California, Irvine, suggests that experiencing nature-inspired awe may increase our sense of compassion and responsibility toward others. Seeing ourselves in relation to the vast world beyond us may put our lives in perspective and attune us to the welfare of other people, and nature itself.

Though awe is still a relatively understudied emotion, research is starting to show that it may have an impact on physical health, too. A study co-authored by Keltner in 2015 found that subjects who reported feelings of wonder and awe had lower levels of a cytokine called interleukin-6; high levels of the substance are associated with inflammation, autoimmune disease, and depression.

Awe is what so many of us have lost by staying inside. Worldwide, though, more and more of us are feeling that loss and trying to recapture our sense of oneness with nature. Take shinrin-yoku, or “forest bathing,” a Japanese practice that involves leisurely walks through wooded areas to help reduce stress. Studies show that by consciously focusing on engaging with the environment, forest bathers can boost their immune systems, soothe their nerves, improve their mood, and their sleep. The Forest Agency of Japan coined the term shinrin-yoku in 1982, and the country now has 44 accredited forests.

Many doctors have also picked up on the health benefits of spending time outdoors, some even writing prescriptions for their patients to get out into green spaces and exercise so that they can reap the health rewards. “It’s rare to find a medical intervention that’s free, low-risk, and easy to do,” says Robert Zarr, MD, founder and director of Park Prescription at Unity Health Care and Park Rx Advisor to the National Park Service. “Common sense says you should spend more time outside. But sometimes it’s hard for people to change.”

He adds that he’s seen marked improvements in obesity, asthma, and even ADHD symptoms in his patients who faithfully follow his prescriptions. The change doesn’t have to be huge. Even if you don’t think your local park or backyard garden is exactly awesome, on some level it may be. A meta-analysis of studies from 2010 showed that your mood and self-esteem could improve when you get out into nature and move for as little as five minutes at a time.

Best of all, once you get started, you can get hooked: Exercising outdoors made people feel not just happier, but more likely to repeat the experience regularly, found a study published in Environmental Science and Technology. I know that something keeps drawing me back to my special place every weekend. Perhaps it’s awe. Perhaps it’s peace. Perhaps it’s the joy of feeling part of everything. All I know is, I wouldn’t have it any other way.