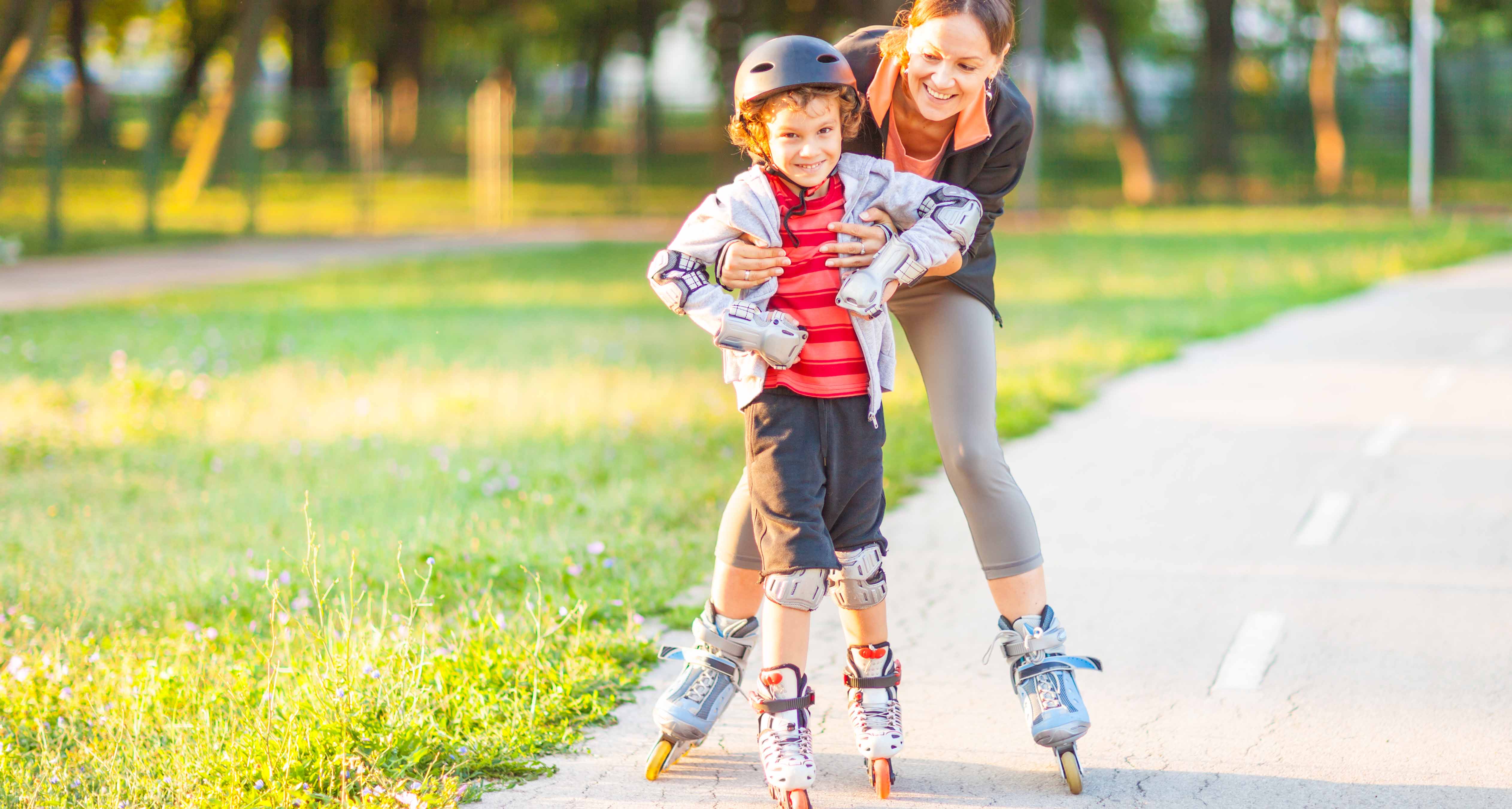 A trip to the park is a great way to both relax and be active, but the benefits may be even better than you think. “All exercise is good, and outdoor exercise is especially good,” says Lou Schuler, CSCS, author of Strong: Nine Workout Programs for Women to Burn Fat, Boost Metabolism, and Build Strength for Life. “Your body has to make adjustments to the terrain — adjustments that don’t come into play when you’re indoors on a treadmill or an exercise bike.”

Here are some outdoor activities that will challenge your body and also add an element that’s easy for some people to forget: Fun!

Parks are great venues for the most basic types of exercise because they have green spaces that usually come with lots of paths (paved and unpaved). “Running has higher intensity going for it,” says Gunnar Peterson, CSCS, a personal trainer based in Beverly Hills, California. “Walking is a close second if you push the pace and add some hills.” Get a group and eat up some miles.

While the running aspect of the game is obviously good for your heart rate, the biggest benefit comes from the changes in speed and direction, Schuler says. You run, you walk — you run this way, you run that way — soccer is really just one long interval workout that challenges your muscles in every possible way.

As long as you spend more time playing than you do in the huddle, this is a great workout. “It works your legs, lower body, core muscles, and your lower back,” says Robert G. McMurray, PhD, a professor emeritus of nutrition and of exercise and sport science at the University of North Carolina. But be warned: If your body isn’t used to physical activity, you stand a greater chance of being sore the next day. Pace yourself so you don’t get hurt.

Like elliptical machines, bikes are good because they’re easy on your knees. “It’s not a weight-bearing workout, but that’s why individuals who are overweight have less trouble riding bikes than running,” says McMurray. He pointed out that a person can burn considerable calories very easily by peddling faster, riding uphill, or facing into the wind. Or you can just pedal down the path and enjoy.

"Because this requires so much balance, it really works your core muscles,” says Peterson. “And, since each leg takes turns pushing off, it’s a very even workout and doesn’t rely just on your dominant side.” It’s still considered a weight-bearing activity, but it’s better for you because it’s less strenuous on your knees. McMurray rates blading as a moderate or strenuous activity, depending on how hard you push yourself.

If you’re playing with a somewhat competent thrower, this won’t be such a tough workout. But, if you’re playing with, say, a nine-year-old, you’ll get a decent workout running after the ball. “The throwing motion works your shoulders, your core and your glutes — just be careful not to throw out your shoulder,” says Peterson. To avoid injury, he suggests starting off your round standing closer to your partner and then slowly increasing the distance as you warm up. Want a bigger challenge? Throw a Frisbee.

The underhand throwing motion works your biceps, and bending down to pick up the horseshoes will work your lower back, but don’t expect to go from a horseshoe pit to a fitness competition. To make it slightly more strenuous — and to prevent a further imbalance between your dominant and non-dominant sides — Peterson suggests taking one throw with your right hand and the next throw with your left.