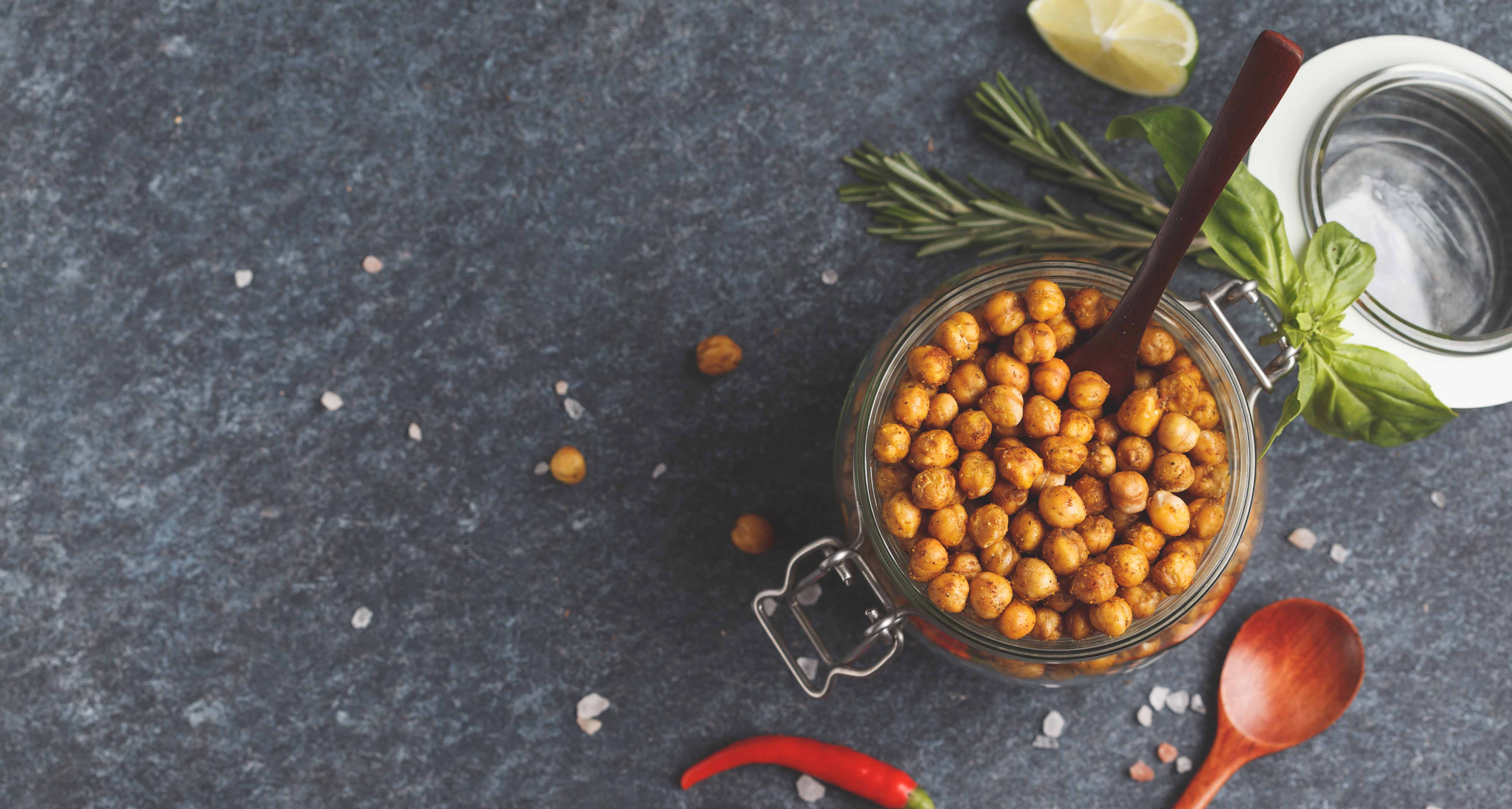 Four Ways To Use Canned Beans

Make the most of this pantry essential.
Ashley Linkletter

Keeping a few cans of beans in your pantry at all times means that at any given time you’re only a few moments away from a party-friendly dip, a vegan substitute for egg whites, a pan of fudgy brownies or a hearty salad. Despite their humble status as an ingredient, canned beans are packed full of flavour, protein and fibre; all you need is a can opener and some creativity to get started!

Canned beans and a few other ingredients quickly come together to make the perfect neutral dip base for almost any kind of flavour combination you can think of. Using a food processor, blitz together a can of beans (black beans, chickpeas, and white beans work particularly well), a clove of garlic, a pinch of salt and nonfat plain yogurt for added protein. Stir in by hand or add to the food processor cumin, lemon juice, tapenade, and parsley (for a Mediterranean-style dip), mashed sweet potato, orange juice, and chipotle peppers (for a smokey-sweet dip) or an avocado, lime juice, and cilantro (for a Tex-Mex dip). Serve dips with crudités or baked pita or tortilla chips.

Get obsessed with aquafaba

Aquafaba is the liquid found in canned chickpeas which, up until recently, many Canadian home cooks have probably been pouring down the sink. What you might not know is that aquafaba can be used as a vegan alternative to egg whites homemade in meringues and egg white-based cocktails. For meringue-making, prepare the aquafaba as you would egg whites, whipping with a stand-mixer or hand beaters until stiff peaks form (this can take up to 15 minutes, so be patient). Next time you’re making a sour, flip or fizz substitute the egg whites for a couple of tablespoons of aquafaba; your vegan and egg-sensitive friends will be thrilled with the results!

Believe it or not, canned black beans can be used in place of flour when making brownies (and no one will be the wiser about this special ingredient if you decide to give these gluten-free vegan treats a try). Black bean brownies are made in the food processor which means fewer dishes, all of the ingredients are blitzed together to form a creamy brownie batter. Any remaining black bean flavours are masked by the richness of the cocoa powder or melted chocolate. As an added bonus, brownies made with black beans are full of fibre, omega-3 fatty acids, and protein.

Bean salads are great because they can be made ahead of time and eaten throughout the week for lunches or last-minute dinners. Use a can of mixed beans (skip the pre-marinated variety, they’re usually very high in sodium), give them a good rinse and then allow them to drain in a colander. Add diced veggies such as red onion, sweet peppers, corn, green beans, radishes, cucumber, and halved cherry tomatoes; deli favourites such as marinated artichokes, roasted red peppers, capers, and olives are also tasty. Drizzle with a small amount of olive oil and a splash of lemon juice or red wine vinegar. Serve on a bed of baby spinach or lettuce and top with a dollop of nonfat plain yogurt and a sprinkling of fresh parsley, basil or cilantro.