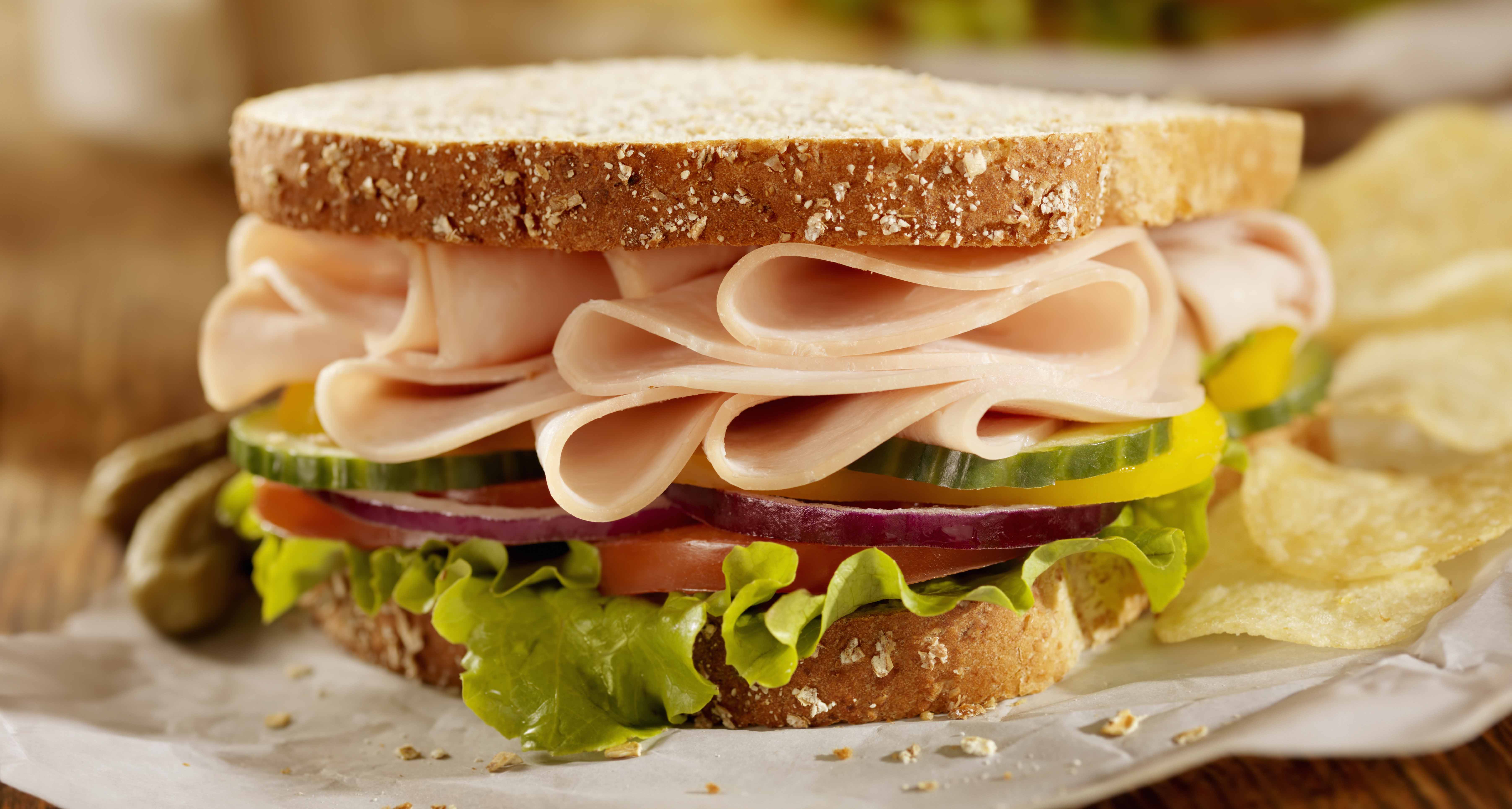 Foods That Seem Healthy, That Aren't

There are certain foods, either items of convenience or items that are deemed crucial to good health, that are widely accepted as being nutritious without question. As you strive to live a life that is healthy and meaningful it can be easy to be drawn into a state of unquestionable loyalty to different types of food. The internet has helped push some of these products into prominence, it's almost impossible to read an article about weight loss that doesn't involve mention of the power of juicing and how essential protein bars are. Likewise, foods that are praised for their convenience are also pushed as necessary for good health and happiness. It's important to be critical of these types of foods, keeping in mind that there is no magic bullet for weight loss and if it seems too good to be true, it probably is.

Think twice about juice
Juicing is wildly trendy right now, it seems like there's a juice to match every ailment and to help you fulfill any weight loss goals you might have. While the idea of juicing might sound convincing or you might enjoy fresh juice occasionally, there's no evidence to suggest that juicing is any healthier than actually eating the fruit whole. One huge nutritional drawback of juicing is the fact that the natural fibres from fruits and vegetables are absent from fresh juice, having been removed in the juicing process. A sudden increase in juice consumption and the resulting increase in daily sugar intake is also potentially dangerous for anyone with diabetes or at risk of developing diabetes. If you want to really treat yourself eat plenty of whole fresh fruits and vegetables and try and keep your beverages limited to water flavoured with pieces of fruit, fresh herbs and ice.

What’s the scoop with protein bars?
Protein bars are often touted as the perfect snack for active people, guaranteed to fill you up and keep you going on even the busiest days. Over the past decade protein bars have become synonymous with muscular bodies and fitness in general. While their portability is convenient, store-bought protein bars often have the SmartPointsTM value of an entire meal, anywhere between 5 and 13 points. Commercial protein bars are often high in sugar, with some bars containing as much as 27 grams of sugar per serving. If you really want to eat protein bars try making your own by blitzing dried fruit, chia seeds, almonds, coconut flakes or any other ingredient you can think of in a food processor until almost smooth. Either spread thin between 2 pieces of parchment paper or roll into small bite-sized balls, cool for several hours in the fridge before portioning.

Rethink sandwich meat
Whether you prefer smoked turkey breast, honey glazed ham or roast beef, deli meat is a convenient addition to sandwiches, wraps and deli platters. While it's true that deli meats are generally high in protein and low in SmartPoints, they are also very high in sodium which is largely due to the fact that sodium is used as a preservative for these types of deli meat. The Heart and Stroke Foundation of Canada states that Canadians consume 77% of their daily intake of sodium from processed foods such as deli meats and other preserved meats. In order to preserve the convenience of deli meats but lose the excess sodium, try poaching a turkey or chicken breast in water, white wine, fresh tarragon and thyme, a pinch of salt and a few whole peppercorns. Once cooked, shred the poultry and keep in a lidded container for use throughout the week.

Re-examine your salads
Fast food chains now carry a multitude of prepared salads and it can be tempting to think that they're inherently better for weight loss than other less healthy sounding items on the menu. Unfortunately, these salads are often loaded up with croutons, cheese, bacon, nuts and meats and that's even before a heavy-handed addition of creamy salad dressing. For example, the McDonald's Harvest Salad with Crispy Chicken comes to a grand total of 18 points and the Wendy's Fresh-Made Salads Spicy Chicken Caesar Salad comes in at a whopping 27 points. If you're in a time crunch and you're looking for a healthy fix, try ordering a green salad with the option to apply your own dressing and a small sandwich on the side. You'll be left feeling satisfied with the knowledge that you made a good choice for yourself without blowing your entire SmartPoints budget.