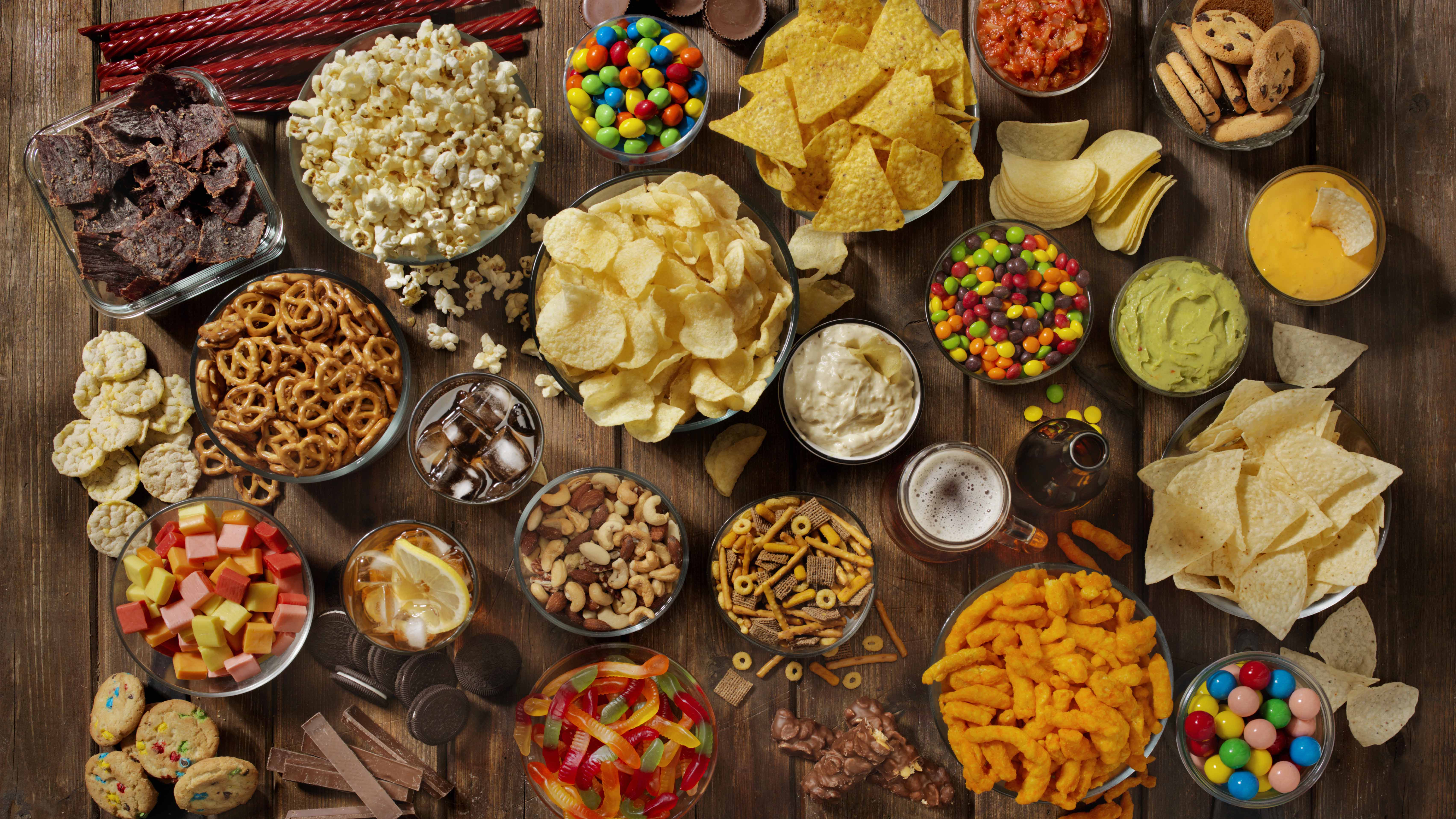 Foods that can sabotage your mood

Plus some that can help to boost your feelings.
Ashley Linkletter

Everyone has had a “feeling in their gut” before — a physical reaction to an outside stimulus which precedes any cognitive emotional awareness your brain might have. Scientists now know the digestive system and the central nervous system are constantly working together and that the microflora found in your gut actually plays a major role in your day-to-day mood. This area of research is also shedding light on the way certain foods can influence mood, particularly sadness, anxiety, and chronic depression.

The foods mentioned in this article have been found to have a negative impact on mood. Through experimentation, you may find removing them from your diet could potentially alleviate anxiety or low mood — especially if you introduce more of the foods containing “feel good” vitamins listed at the end of the piece. However, it is important that anyone who is experiencing chronic low mood or anxiety should seek the advice of a medical professional.

Ultra-processed foods contain a surplus of additives such as artificial sweeteners, food colouring, propellants, and emulsifiers (you can find out more about food additives and how they work by checking out Health Canada’s website.) Ultra-processed foods are mass produced and are advertised as being convenient, with little to no prep required, and the packaging is often bright and eye-catching. Unlike processed foods, which can include healthy food items such as tofu, cheese, canned beans, canned tuna, and canned vegetables, ultra-processed foods offer little, if any, nutritional value. Because of their deficiency in nutrients, ultra-processed foods have the potential to disrupt the gut’s natural microflora, potentially leading to digestion issues and an inability to effectively absorb essential vitamins and minerals.

While the study of gut microbiomes and mood is still a relatively new area of research, scientists now know that 90 percent of the body’s serotonin receptors are located in the digestive system (serotonin is the neurotransmitter responsible for mood regulation.) Ultra-processed foods have been found to exacerbate symptoms of IBS (irritable bowel syndrome), a chronic illness that has been found to have a significant correlation with insufficient healthy gut bacteria and subsequently, depression and low mood.

Examples of ultra-processed foods include:

Caffeine might seem like a mood-boosting source of energy — who doesn’t enjoy a cup of coffee in the morning? — but it can actually have the opposite effect if you’re someone who is caffeine-sensitive or sleep-deprived. Anxiety, depression, and low mood have a strong correlation with caffeine intake, especially if caffeine is used to replace quality sleep. Worse still, caffeine and sleep deprivation can become a vicious cycle: caffeine can induce insomnia, leading to more caffeine intake and even more sleepless nights.

Examples of caffeinated beverages include:

Foods that can help boost your mood

Research has shown that complex carbohydrates have a positive effect on mood, mainly due to the hypothesis that foods in this group help increase serotonin levels in the body. Complex carbohydrates include whole-grain breads and cereals, whole grains or grain-like seeds (such as quinoa), vegetables, fruits, and leafy greens. Complex carbohydrates rich in folate, vitamin B12, and vitamin D have been singled out as being even more beneficial for low mood.

Foods that are high in vitamin B12 include salmon, cottage cheese, organ meats, yogurt, cheese, and eggs. If you eat a plant-based diet look for bread and cereal which have been fortified with vitamin B12 or take a supplement to ensure you’re getting enough of this essential nutrient.

Foods that are a good source of folate include broccoli, leafy greens, oatmeal, oranges, peas, and beans.

Also known as the “sunshine vitamin,” your body produces vitamin D when exposed to a sufficient amount of sunlight. Unless you live in a warm and sunny climate for all 12 months of the year it’s unlikely that you’ll be able to meet the recommended daily allowance solely by sun exposure. While there are some vitamin D-rich foods — including sardines, salmon, egg yolks and shrimp as well as fortified orange juice, cereal and dairy products — most Canadians benefit from taking vitamin D in the form of a supplement.