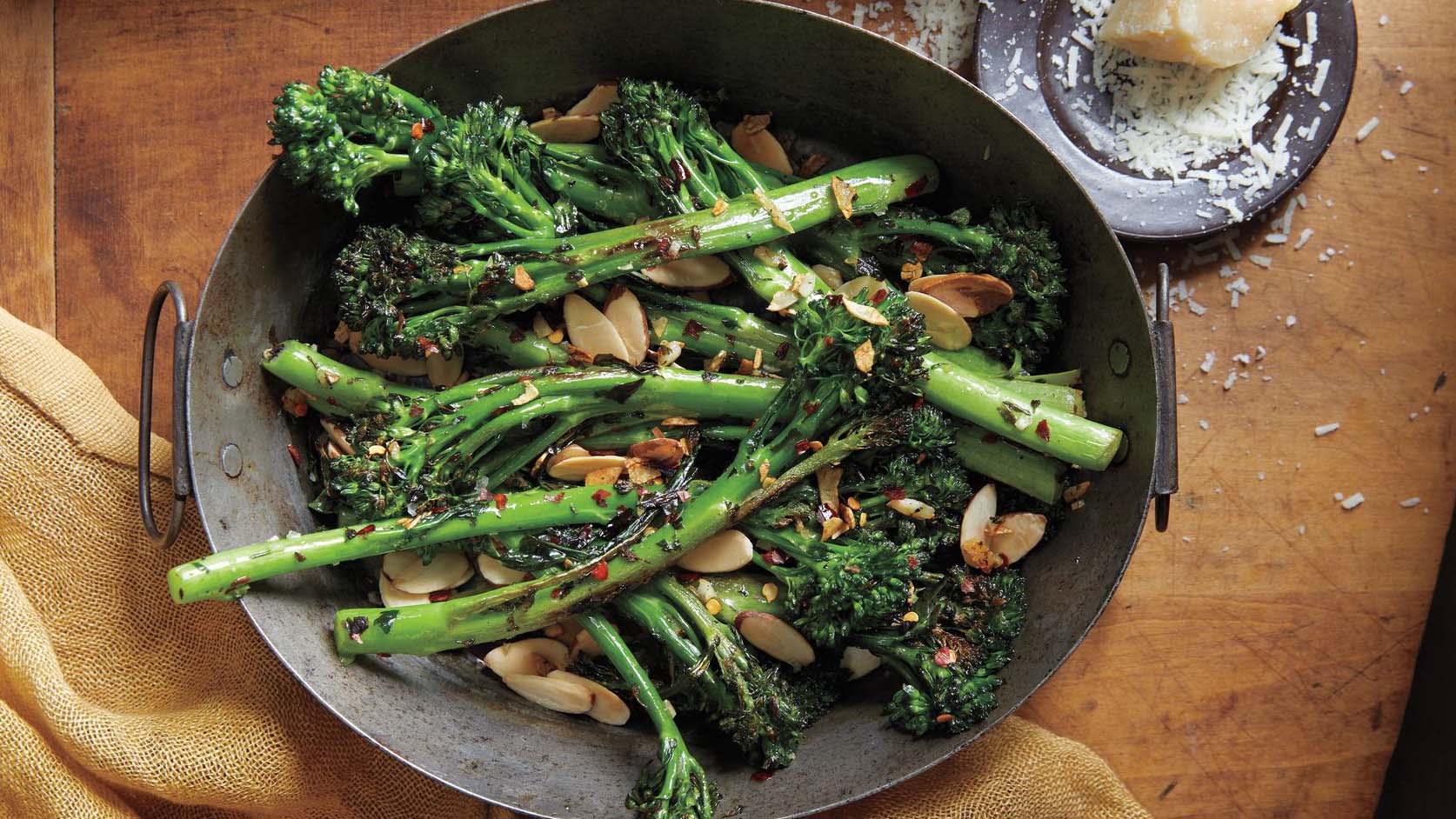 Why we need it, where to get it, and how to know if you’re getting enough.
Sarah Munn

You’ve probably been told it’s important to get enough fibre in your diet, but if you’re unsure how much is enough, or what foods give you fibre, don’t worry, we’ve got the answers.

Before we get into it, here’s why fibre matters so much in the first place:

“Fibre is incredibly important because it has an impact on so many functions of the body,” says Julie Miller Jones, PhD, LN, CNS, an emeritus professor of nutrition at St. Catherine University in Minnesota and a member of the Grain Foods Foundation’s Scientific Advisory Board.

She says some of the most important bodily functions fibre helps with are:

Miller Jones adds that surveys in the United States and Canada have shown higher fibre and whole grain intakes were associated with lower rates of obesity as well.

Fibre also helps promote a wide diversity of micro-organisms in the gut, Miller Jones says, something that may be particularly important amid the COVID-19 pandemic.

“A healthy microbiome appears to be key to the health of the entire body and as we learn more about it and how it works, we more fully understand many of fibre’s impacts within the gut and other parts of the body,” she says, adding, “… an adequate amount and variety of fibre directly affects the types of micro-organisms in the gut and the metabolic products they produce.”

“Bacteria metabolize fibre into fragments that are anti-inflammatory and immune-stimulating,” explains Dr. William Li, renowned physician, scientist and author of Eat To Beat Disease: The New Science of How Your Body Can Heal Itself.

Where to get your fibre

So, with all that being said, where do we get this all-important fibre?

“There are many sources of dietary fibre you can eat every day,” says Li. “Some great examples are walnuts, pecans, artichoke, broccoli, mushrooms, lentils, beans, avocado, pear, and raspberries.”

Options for sources of fibre are varied: whole grains, fruits, vegetables, nuts, seeds, and pulses are all good choices.

As you’re adding high-fibre foods to your grocery list, it’s important to keep variety in mind.

There are two types of fibre you may have heard of: soluble and insoluble. They function differently in our bodies and we need them both.

“Soluble fibre breaks down in water and turns into a gel-like substance that helps with glucose and cholesterol regulation,” explains Hannah Daugherty, CPT-NASM, ACE, who serves on the advisory board for Fitter Living. “Insoluble fibre doesn’t break down in water, but actually brings water into your stool so that you can pass it efficiently. Both are necessary within the diet, and can be found in foods like beans, oats, potatoes, and whole wheat flour.”

Fibre variety matters a great deal, Miller Jones explains. We need fibre from both fruit and vegetables and from grains to get complete nourishment.

“For example, wheat bran, an insoluble fibre, is the ‘gold standard’ for improved laxation and whole grain wheat foods are important as well. However, soluble beta-glucan from barley and oats lowers blood cholesterol and helps maintain healthy blood sugar levels. Fibres found in kernels of corn and other grains, nuts and seeds contain resistant starch [and] produce short-chain fatty acids, such as butyrate, that are so important for colonic health and reducing the risk of colon cancer,” she says.

“Overall, I would focus on just getting a wide variety of fibres from many sources to get a range of nutrients and different types of fibre and not to worry about soluble and insoluble.”

How much is enough?

Now that you know where to get it, how do you know how much you need?

“I would argue that most people in North America are not getting enough fibre,” Miller Jones says, citing Health Canada data that show most Canadians are getting half the recommended amount of fibre, and U.S. studies that show that less than 4 per cent of Americans are meeting the recommended fibre intakes.

For women, Health Canada recommends 25 grams of fibre a day. For men, 38 grams is advised.

“If you aren’t hitting your fibre goals for the day, you might find that you’re more hungry than usual, or you might be constipated. If you get your blood tested, higher cholesterol levels could also be from a lack of fibre as well,” explains Daugherty.

She notes that eating too much fibre can result in some gastrointestinal distress, including excessive gas and even stomach pains. “It can also make bowel movements very loose, if eaten in excess.”

However, since most people generally don’t meet the daily requirements, Miller Jones says it’s very unlikely to have too much fibre overall.

“However, it is possible to get too much of one type of fibre, such as inulin/chicory root, which is a soluble fibre found naturally in some foods such as chicory and Jerusalem artichoke. This is often added to boost foods’ fibre numbers and claims, for example allowing nutritional bars or other foods [to be able to] claim that they deliver 50 per cent of the daily dietary fibre requirement in a single bar or serving. However, high intakes of inulin can cause gastric distress – in some cases ‘extreme’ – as it is poorly tolerated,” she says.