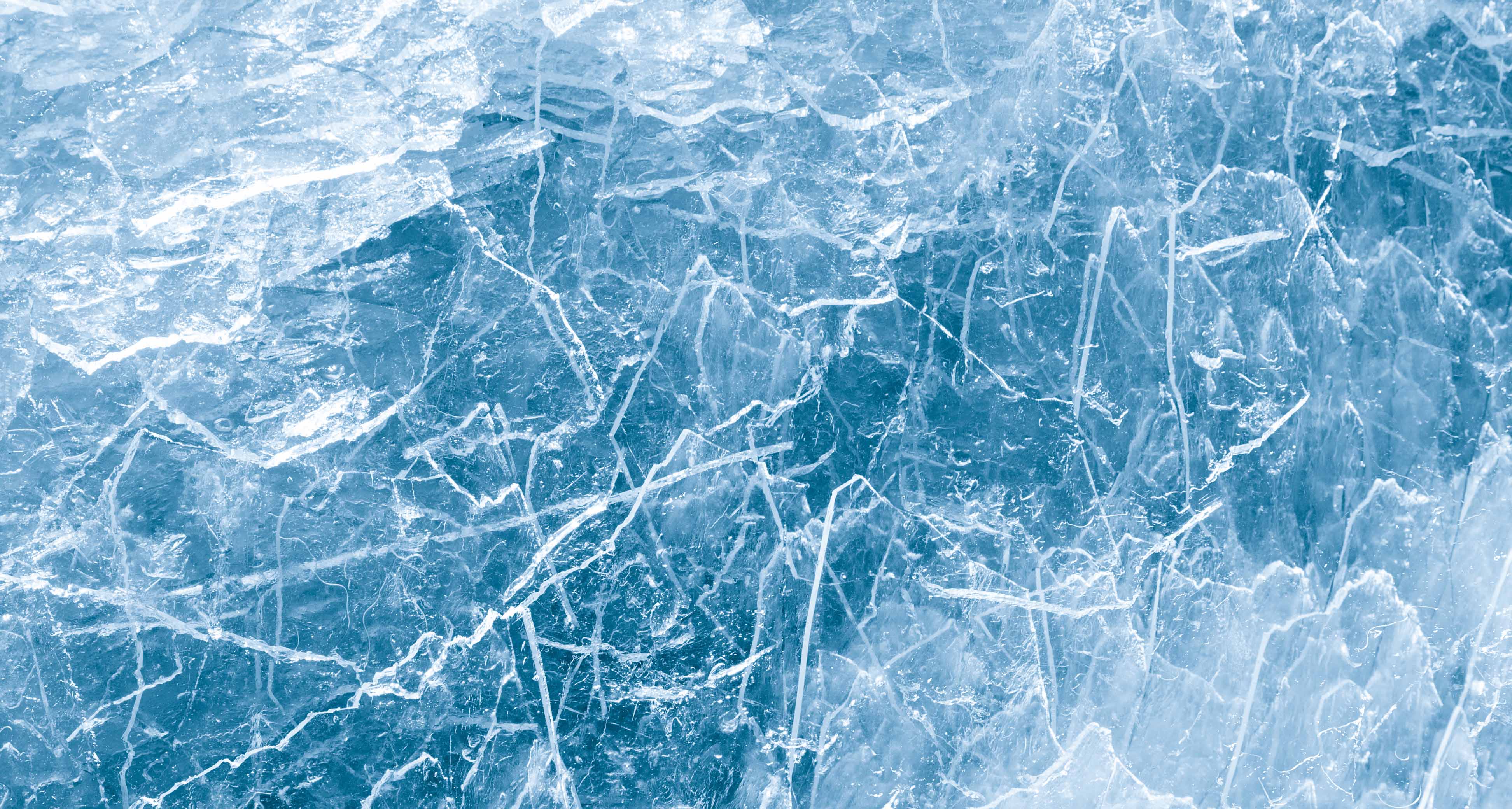 What it is and why some people swear by it.
Sarah Munn

Cryotherapy, for the uninitiated, is a treatment in which the body is exposed to below-freezing temperatures for a brief period of time.

Though it started as a fad and has been prone to hype, many believe in its benefits and use it regularly.

“Whole body cryotherapy is a recovery treatment that uses nitrogen to cool a chamber to around -240F [-151 Celsius] for around two to three minutes,” says Mark Murdock, managing partner at CryoUSA.

The treatment is used for a wide range of reasons, according to Murdock, including muscle healing and soreness, reducing inflammation, skin care, improved oxygen circulation, improved sleep, injury prevention, and increased energy.

“Most claim more energy and focus, a boosted metabolism, better tolerance to chronic pain, and faster-growing hair and nails. With local treatments of injured or inflamed areas, people claim decreased pain and increased mobility,” she says.

“Those who use the local skin treatment for rashes related to inflammatory diseases such as psoriasis, eczema and lupus swear by its improving effects over time. Likewise, those undergoing frequent cryotherapy facial treatment notice younger looking skin. … I love the short-term effects after a tough workout as well.”

Although the effects of cryotherapy have not been scientifically proven, Negrin says that is because the studies have not been done yet.

If you’re interested in giving cryotherapy a try, do some research before you go, and feel free to be choosy.

When looking for a cryotherapy establishment, Murdock advises making sure the cryotherapy unit has temperature control, humidity and moisture control, full ventilation and that it uses a heat exchange system that full evaporates liquid nitrogen; all of these measures ensure your safety.

“Your first whole-body cryotherapy appointment can take anywhere between 15 to 20 minutes so that a technician can fully educate you on the process and answer any questions you may have. After the first appointment, sessions typically take five to seven minutes,” Murdock says.

“Inside the cryochamber you will typically wear socks, [underwear], slippers and gloves, allowing for 90 per cent of your skin to be exposed to the hyper-cool air.”

Murdock says most people start cryotherapy on an as-needed basis, but often make it part of their lifestyle, “just like fitness, exercise and nutrition.”