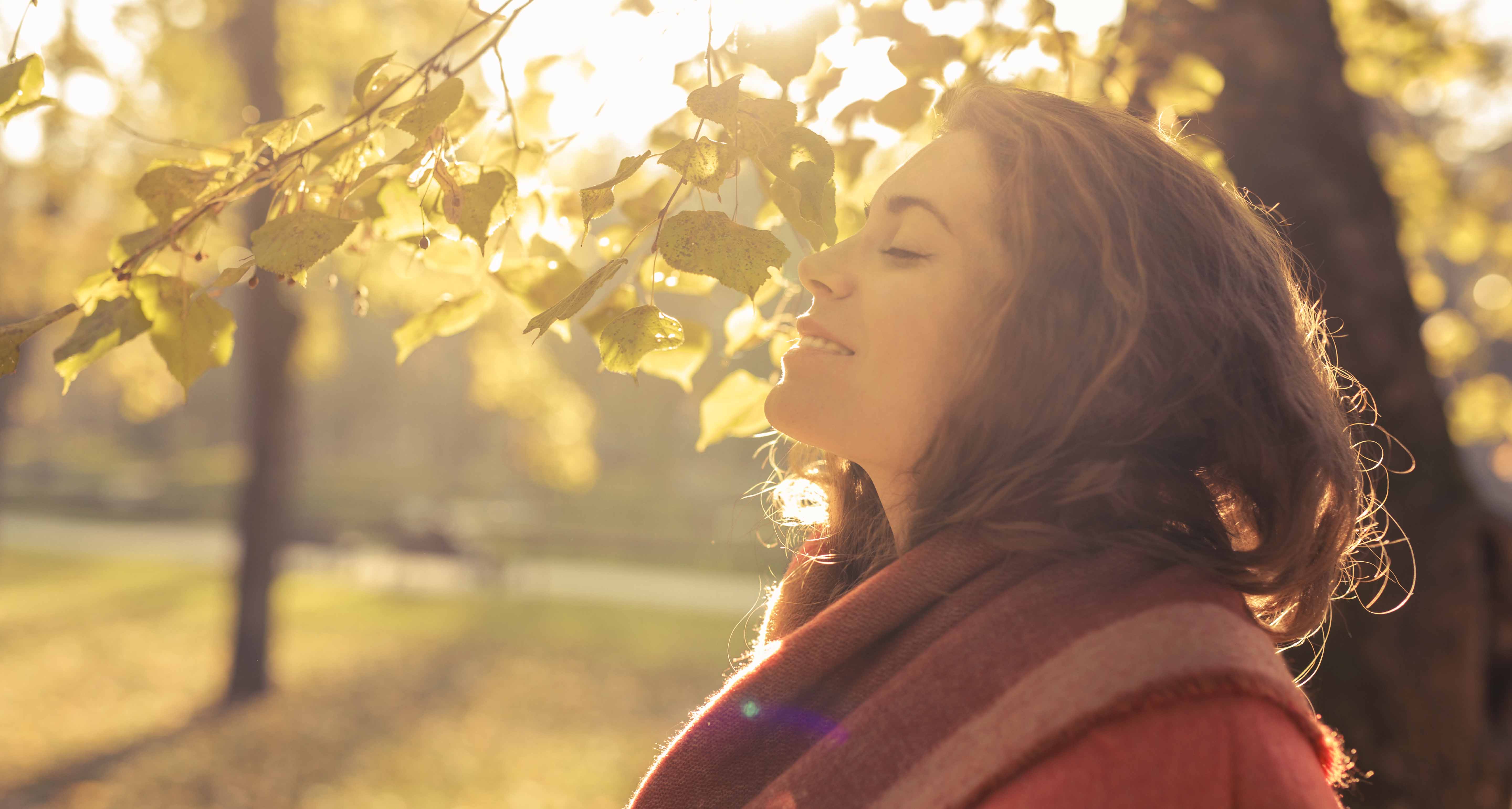 Find the phrase or the word that can get you through difficult times…or to keep you going.
Maria Masters

I Can Do This

I Will Work Out

Whether they’re tweeted with a hashtag or played on repeat in your brain, mantras have helped Weight Watchers members reach their goals—and they can help you, too.

“Reciting a phrase over and over helps us internalize the message,” says Susan Peirce Thompson, PhD, an adjunct associate professor of brain and cognitive sciences at the University of Rochester and the author of Bright Line Eating. “Every action exists in thought first, and when you change your thinking, you change your behaviour.”

These new types of mantras may not be the epitome of Eastern spirituality, but like the ancient philosophy, they work. By tamping down on anxiety-provoking thoughts, you can prevent your body from releasing stress hormones like cortisol, which, over time, can trigger heartburn, stomach pain, and even heart disease.

In addition, a mantra can help you silence your inner critic—that tiny, nagging voice that doubts your ability to meet your goal. In that case, repeating a motivational phrase like “5K a Day” can help spur you into action enough times that the behaviour becomes automatic and habitual.

How to Create a Mantra to Form Healthy Habits

The first step is to choose one thing that you want to accomplish, says Mary Jane Ryan, a personal change coach and the author of Habit Changers: 81 Game-Changing Mantras to Mindfully Realize Your Goals.

Ryan tells people to use strong words like do and don’t: for example, “I don’t eat sugar.” Choosing a definitive statement puts you back in control of your actions, she says. This way, you’re not relying on the unconscious part of your brain that wants a doughnut.

“A mantra should be short enough that you can remember it,” says Ryan, who recommends keeping it to no more than six words. For example, if you want to overhaul part of your diet, try saying something like, “Water instead of wine,” she says. And yes, you get bonus points for using alliteration.

It takes time to create a new habit—but you can’t internalize your mantra’s message if you never remember to say it. “The brain is structured to do what it’s always done,” says Ryan. “In the beginning, you need an extra reminder or two.” Try writing your mantra on a Post-it note, saving it as a reminder on your phone, or using it as the background on your laptop.

Be kind to yourself when you mess up

You can tell yourself that you don’t eat dessert, but on occasion, you will cave. And that’s okay. “When you mess up, you have to show yourself some self-compassion,” says Ryan. Tell yourself that, while you might have chosen to eat dessert today, you won’t choose to do so tomorrow.

Or, put another way: “Don’t turn goof-ups into give-ups,” she says. And as Wei says, “Every day is a new day and that’s all that matters. There’s no judgement or competition. It should feel right to you.”