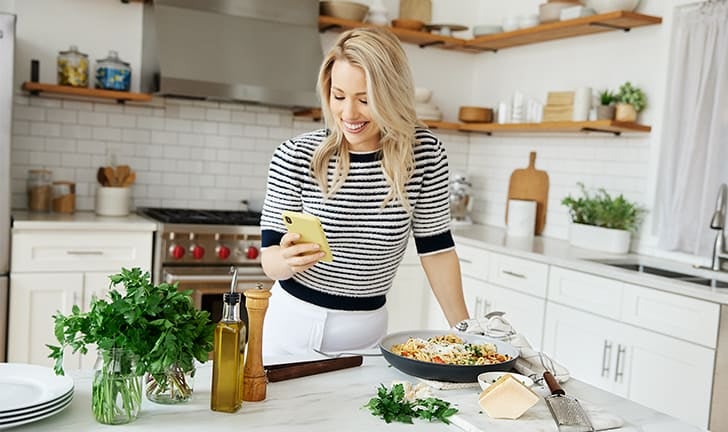 What it is and how it works
Sarah Munn

You’ve heard the whole calories in, calories out thing before, but if you’ve ever wondered how it works or if it’s sustainable for the long term – here’s an explainer.

“Quite simply, a calorie deficit means that calories consumed are less than calories burned,” explains Glenn Gaesser, PhD, a professor in the College of Health Solutions at Arizona State University whose research focuses on the effects of exercise and diet on cardiovascular fitness and health. “This can be achieved by increasing calories burned (by exercise), decreasing calories consumed (dieting), or a combination of both. If a calorie deficit is sustained, weight loss will occur. There are caveats, however.”

The downsides to the theory

These differences between individuals, he says, are largely inherent, meaning they’re determined by our genes.

“The human body tries to defend its set-point weight (or, more accurately, set-point range). Big calorie deficits are generally countered by large metabolic adaptations, that do not generally wane with time. This explains why weight loss is transitory for most.”

Another point to keep in mind when it comes to calorie deficits is that not all calories are created equally.

Why all calories aren’t the same

“Two hundred calories’ worth of potato chips is not the same as 200 calories’ worth of fruit; the chips are considered empty calories and contain minimal nutrients, whereas the fruit is rich in fibre, antioxidants, and vitamins/minerals that the body needs,” she says. “Additionally, fruit and other nutrient-dense foods will keep you feeling full for longer periods of time as opposed to empty-calorie foods, which will leave you feeling hungry only a short time later and result in increased intake.”

Other things to keep in mind

Maintain a healthy approach: “When counting calories, it is important to have a healthy approach and develop a healthy relationship with food/calories,” Gillespie says. “Focusing on low-calorie foods, such as fruits and veggies, is beneficial as it will allow you larger volumes of food and avoid feelings of restriction. Also, setting low goals for weight loss (i.e. 0.5-1 pound per week) and achievable food-related goals (i.e. simply cutting out soda to start) can help minimize feelings of significant restriction and help keep you feeling motivated and successful; setting unrealistic goals can result in feelings of defeat when you don’t achieve them.”

Focus on lifestyle for the long term: “Calorie deficits work in the short term, but generally cannot be sustained,” says Gaesser. “This can lead [to] weight regain, which is frustrating. Rather than focus on a weight-loss goal, it is probably better to make lifestyle changes that can be maintained. A little more exercise, and healthier food choices. This will likely create a calorie deficit, even if only modest. If weight loss occurs, fine. If not, don’t get discouraged. Exercise and healthy eating have their own intrinsic rewards, and should not be considered as just [a] means to an end (weight loss).”