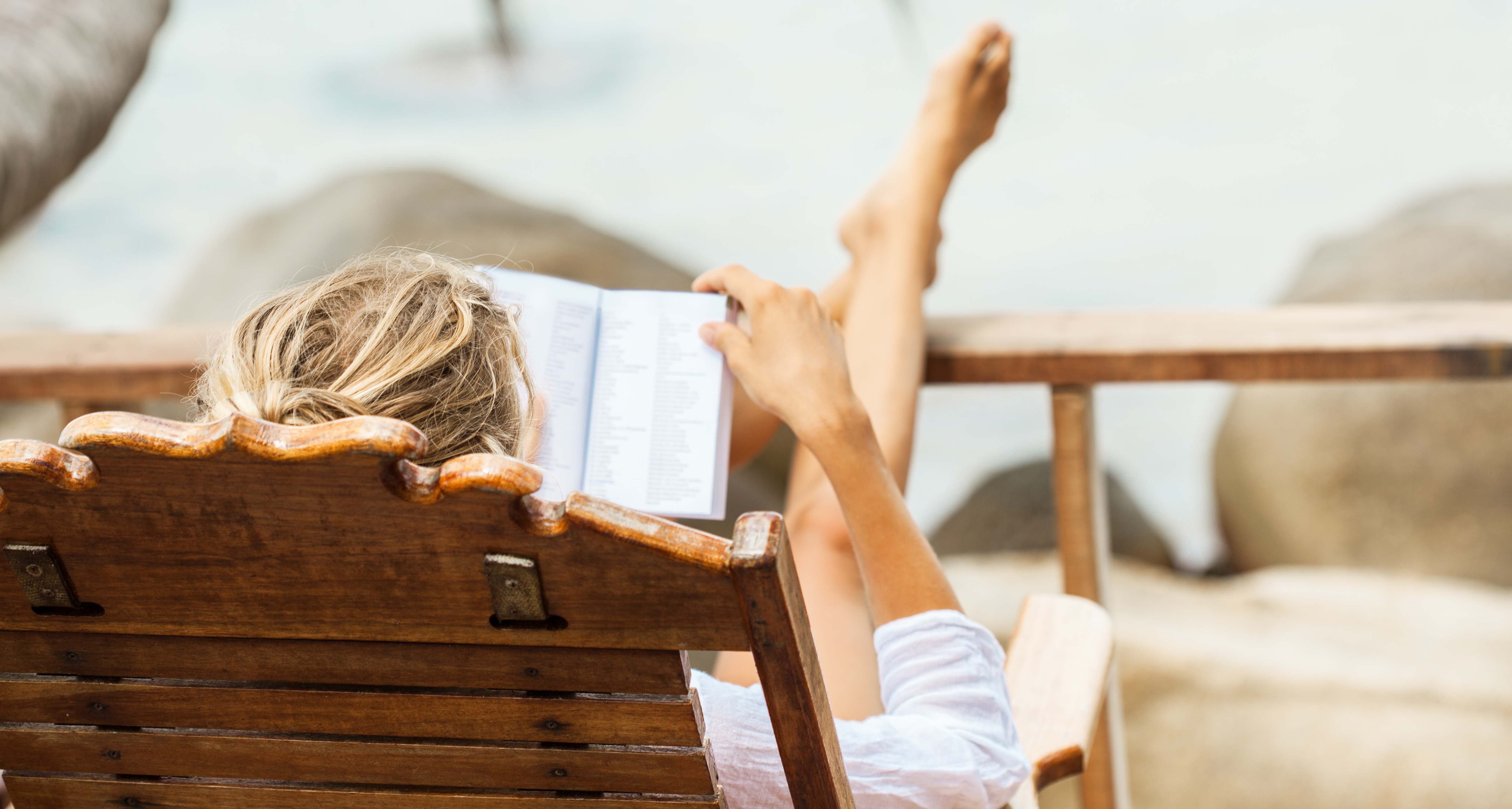 BYOB – Bring Your Own Book

Summer is the perfect time to catch up on your reading, especially if you’re finding yourself grossly behind on an overly ambitious pledge made at the beginning of the year to read 50 books before 2017 is over.

To help you find some great reads this summer, we rounded up a few trending titles for you to choose from – though, of course, this is just a snippet of the plethora of new books out there.

The Ministry of Utmost Happiness

Topping our list is Arundhati Roy’s new novel, which according to CBC Books features a “glorious cast of unforgettable characters, caught up in the tide of history.” Let Roy take you on a sweeping journey across India and through the lives of her richly formed characters.


Y is for Yesterday

Sue Grafton’s alphabet series of crime novels following 1980s detective Kinsey Millhone is nearing its end. With only two letters left in the alphabet, Y is for Yesterday is the second-to-last book in the series and will be released in hardcover on August 22. Grafton’s engaging, easy reading style is perfect for the beach or the cottage.

The Witches of New York

This novel, which just came out on July 4, follows Ami Mckay’s The Birth House and The Virgin Cure. The Witches of New York takes place in 1880, two hundred years after the trials in Salem. The book follows the witches as they navigate New York and cater to Manhattan’s “high society” ladies.

Missing Mother: A Heartbreaking Story of Loss, Family Secrets, and a Daughter’s Search for Her Mother

For something more emotional and thought-provoking, try Barbara Bracht Donsky’s new book, which shares the story of her mother’s death and her father’s efforts to hide the truth of it from young Barbara.


Everything All At Once

Bill Nye the Science Guy is a household name, and he’s got a new book out this July. He focuses on the idea that we all have an inner nerd within ourselves, and makes the point that thinking “like a nerd” is a key tool in both changing ourselves and changing the world for the better.

Neil Gaiman, storytelling maestro, has put together a masterful and engaging retelling of the Norse myths, which he has drawn on for inspiration throughout his writing career. Check this book out on Audible as well, if you want to hear it narrated by Gaiman himself.

Have an amazing summer, and happy reading!